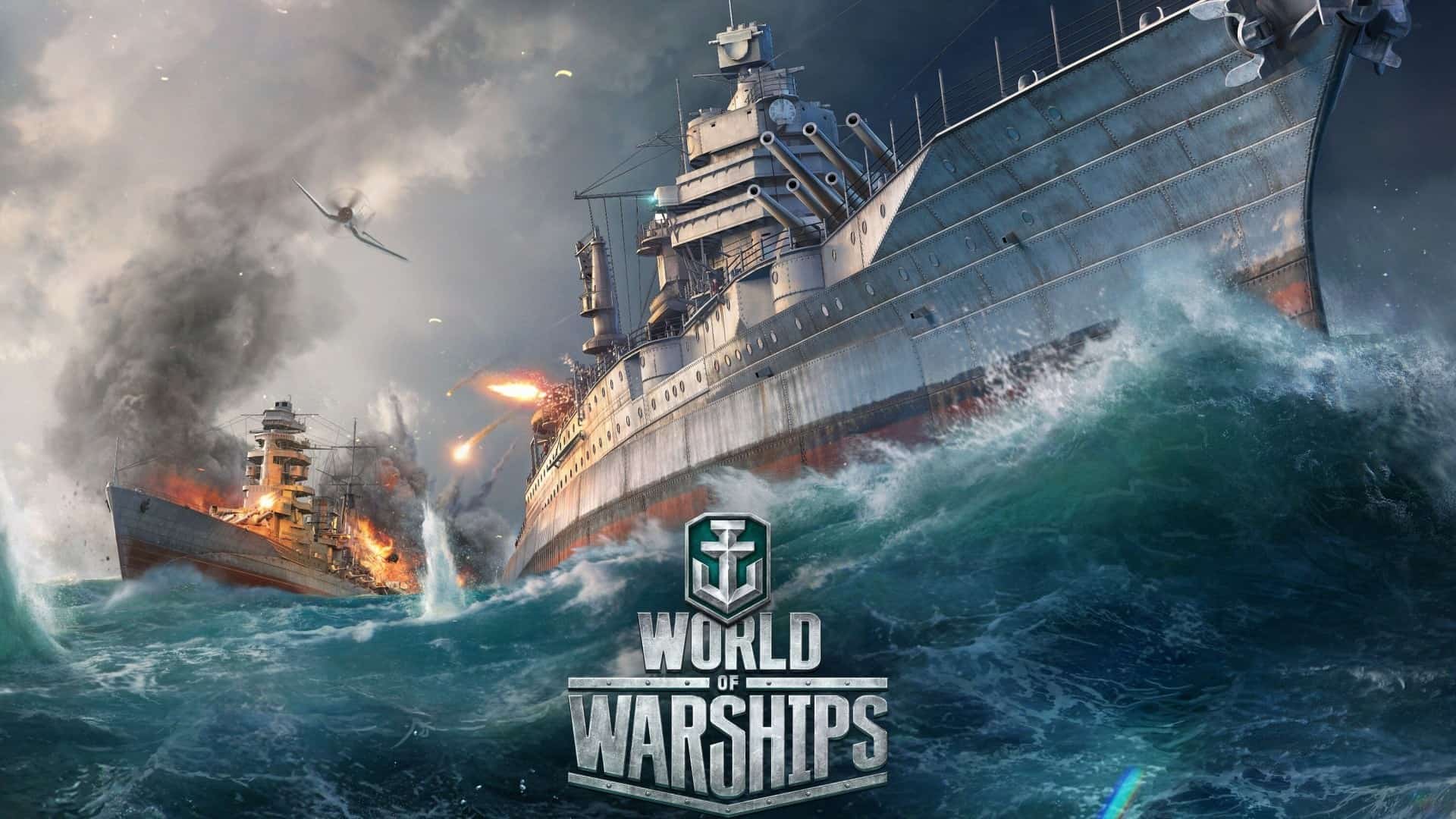 Developer and producer Wargaming has released their latest major update 0.8.3 for its popular naval combat game World of Warships, introducing the new Victory competition and the opportunity for players to get early access to the upcoming Soviet Battleship line. The update also brings lots of new content for anime fans, with the return of the collaboration with mobile game Azur Lane and the addition of a permanent camouflage for the Japanese Tier X Battleship Yamato, by legendary mecha and spaceship designer Makoto Kobayashi.

With the launch of update 0.8.3., players will be able to participate in the Victory competition by daily picking one of two teams – Glory or Honor, to fight for. For achieving good results in battle players will earn Allowance tokens that can be traded in the Armory for exclusive rewards, such as Tier VII Soviet premium cruiser Lazo, Victory camouflage or containers with a chance to unlock one of the four new Russian battleships. The next day, the winning team will have to complete more difficult tasks, but will earn more valuable rewards as well.

The new Tier V Pyotr Velikiy, Tier VI Izmail, T VII Sinop and T VIII Vladivostok are made for daring players. Contrary to their other nations’ counterparts, these heavily armored ships are equipped with powerful caliber guns and are best used at close to medium ranges. This aggressive design will allow players to punch through the enemy lines, leading the way for their fleet and dealing massive damage to their opponents in the process.

Anime fans will also be pleased to see the return of the Azure Lane collaboration, with the addition of 2 new ships and 15 unique commanders inspired from the license’s most popular characters. Legendary mecha designer, Makoto Kobayashi, also makes his return in World of Warships by designing a brand new permanent camouflage for the Japanese Tier X battleship Yamato.

Yamato – one of the most iconic warships, also got a facelift. After conducting additional research, World of Warships’ engineers managed to update the ship model with even more details, meaning that Yamato now looks exactly the same as she did when she set off to her final battle.

Lastly, update 0.8.3. comes with a host of new improvements, including a new Treasury building for Clans to store resources, improved signals and camouflages installation, and much more. Further details on the update 0.8.3. are available in the latest patch notes. 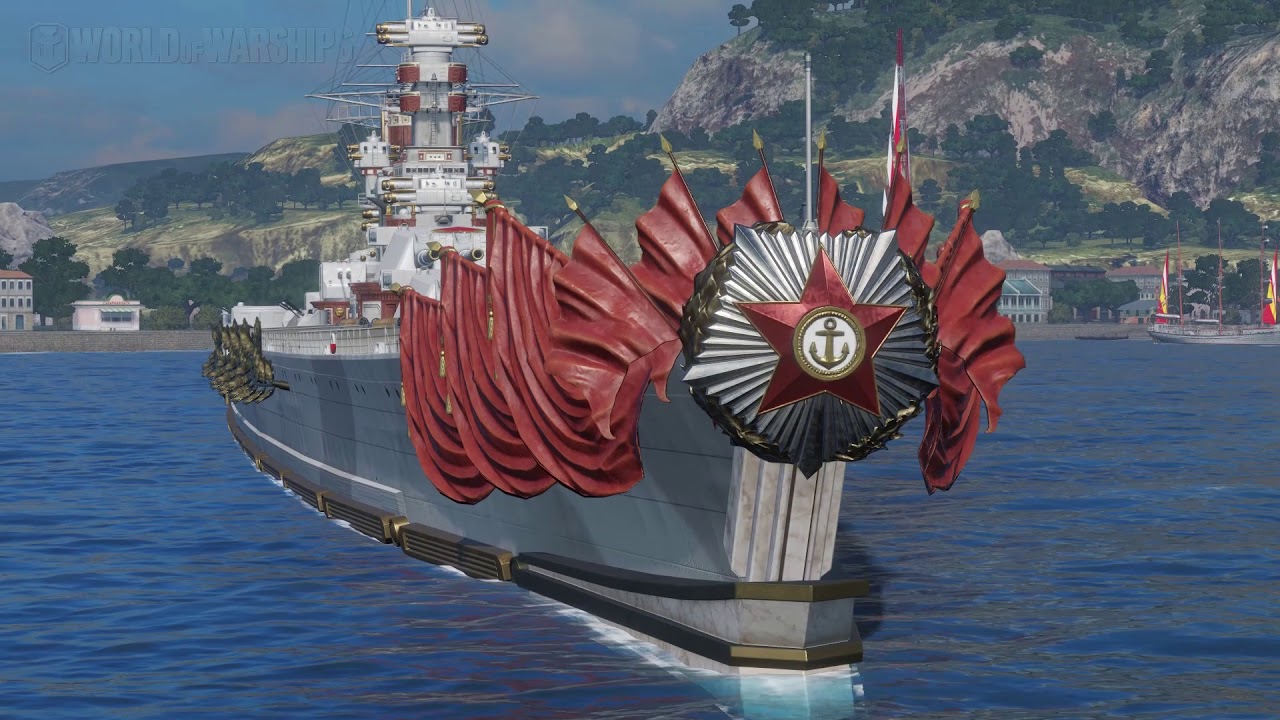