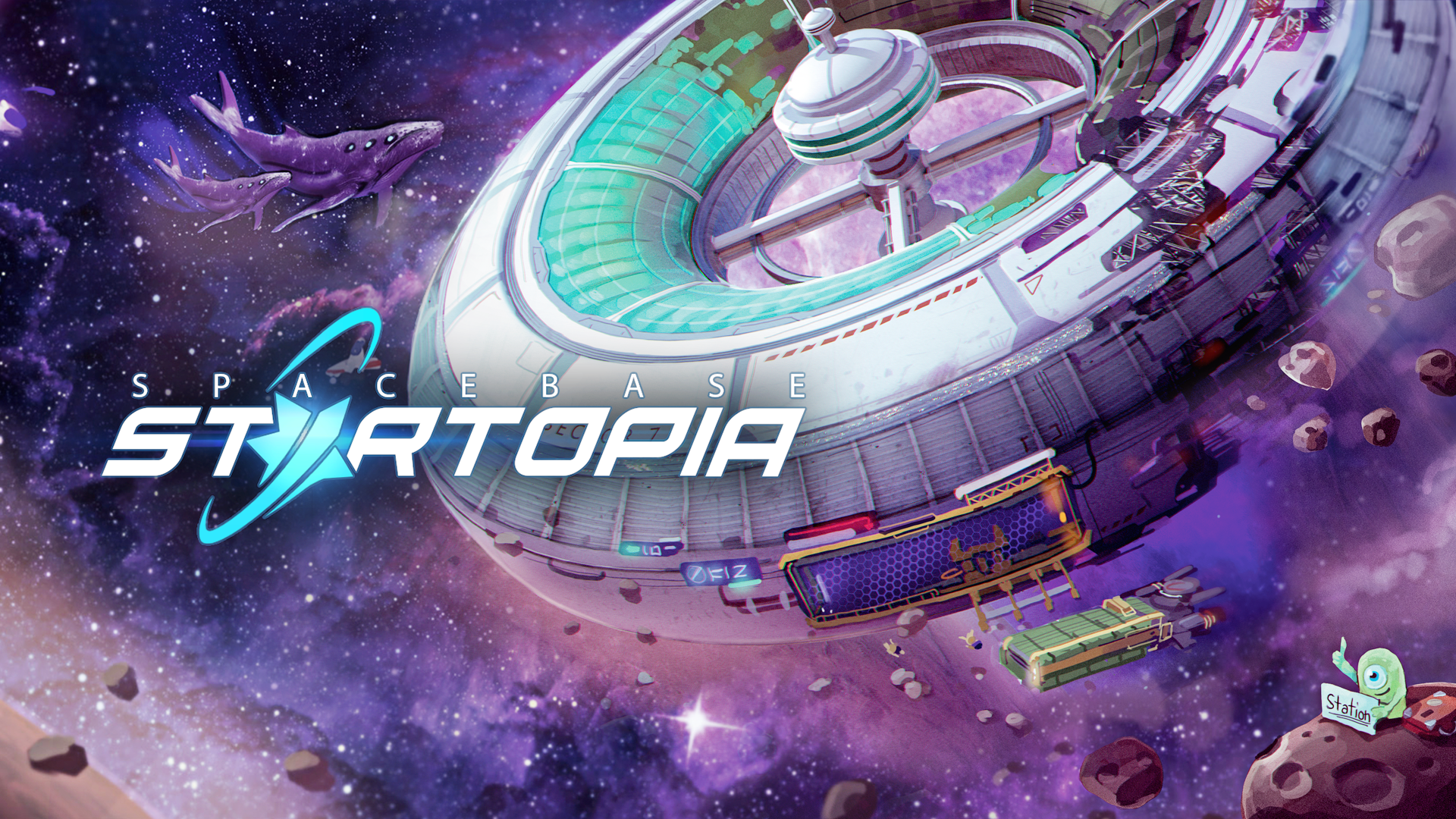 Publisher Kalypso Media and in-house developer Realmforge Studios have announced the release date for Spacebase Startopia on Nintendo Switch™. From 24th September, all Switch commanders will be able to take care of holidaying alien visitors from the comfort of their own home and on the go.

Spacebase Startopia tasks players with taking care of a variety of aliens aboard a doughnut-shaped space station. Across three different decks (the Sub Deck, Bio Deck, and Fun Deck) budding commanders will build and manage their piece of paradise in space, as well as fending off hordes of roving space pirates and invaders.

Spacebase Startopia for Nintendo Switch™ brings the party everywhere, offering players their very own space station and host of galactic gadgetry to pique the interest of a range of diverse, visiting, and employable alien lifeforms. Alongside entertainment such as all-night-all-day discos, space whale therapy and cat cafés, players will also be assisted by the station’s quick-witted, totally-not-homicidal AI, ‘VAL’.

Spacebase Startopia captivates with its original mixture of economic simulation and empire building strategy paired with classic RTS skirmishes and a good dose of humour. And as if maintaining the three space station decks, entertaining the eight alien races and defending against enemy invaders weren’t enough of a challenge, the dynamic narrator AI is not going to mince matters and commentates events in a friendly but sharp-tongued manner.

Hone your skills as the Commander of Spacebase Startopia in the many challenges of the single-player campaign or play your way in the customisable sandbox mode. 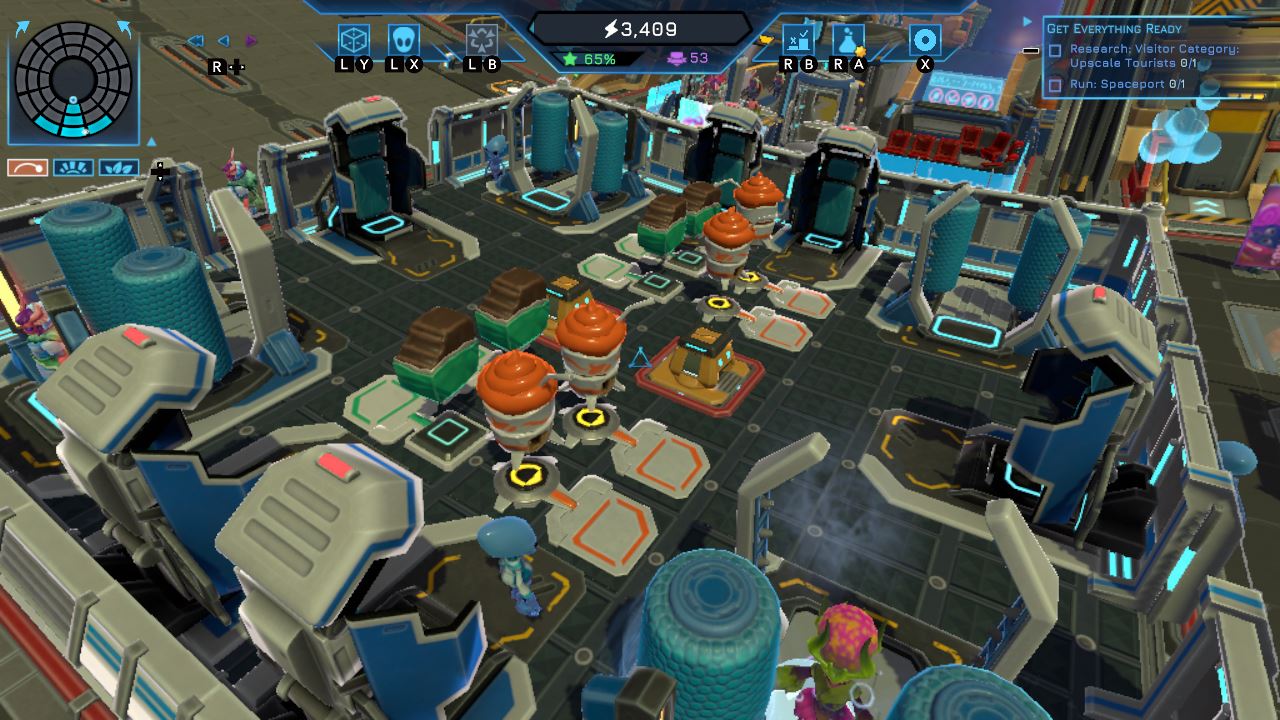 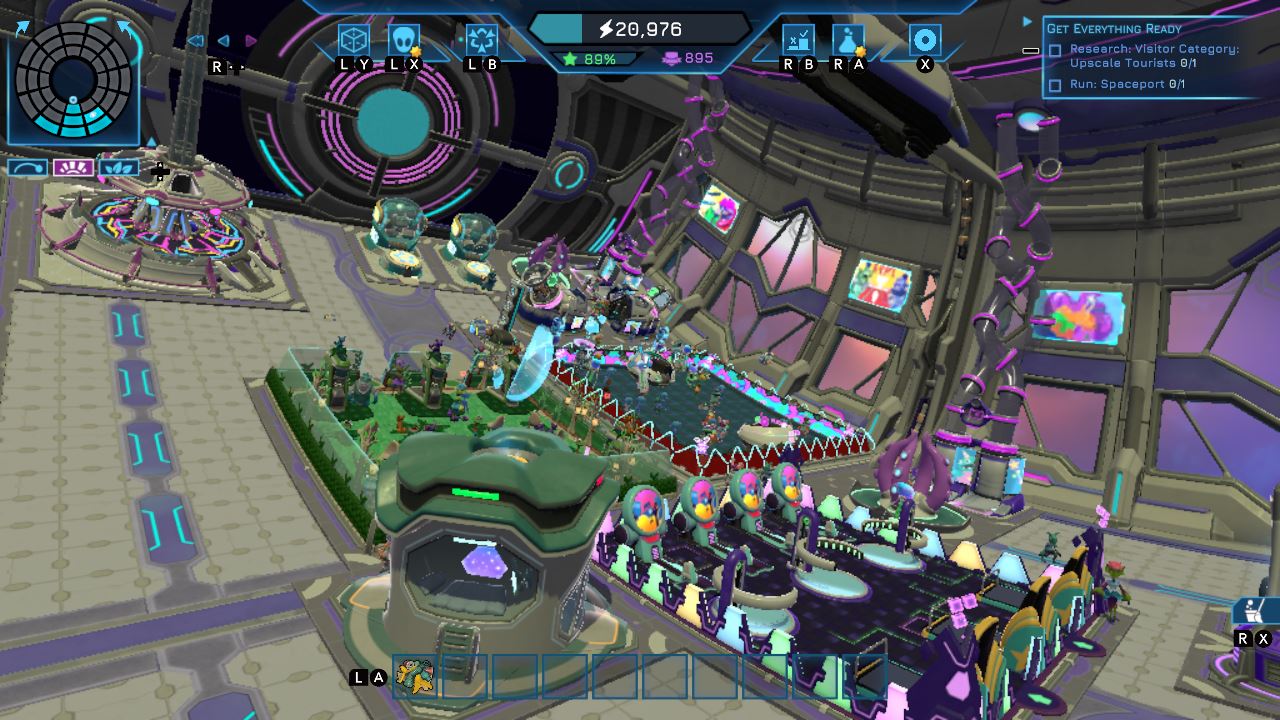