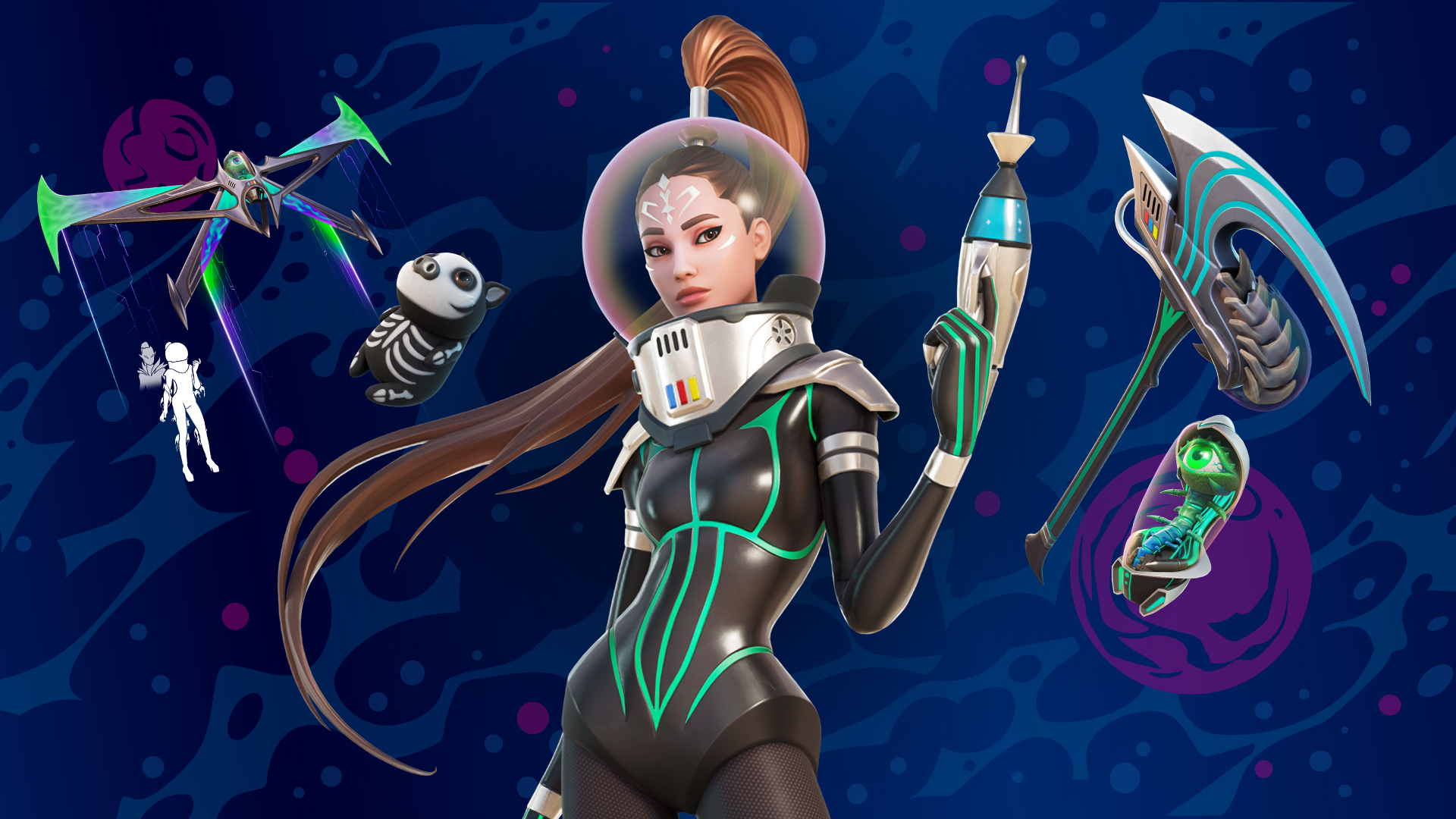 Following this week’s reveal of Spacefarer Ariana Grande in the latest Fortnitemares trailer below, players can now purchase the outfit to wear during their Fortnite games via the Fortnite Item Shop. Owners of the Outfit who complete Ariana’s Questline before Fortnitemares ends on 2 November will unlock the Captain A. Grande style. All players who own the outfit will unlock the Captain A. Grande Style at the end of Chapter 2 Season 8.

Prizes on offer are:

In Horde Rush, players must survive against waves of Fiends and defeat the final boss while collecting score multipliers and achieving combos to maximise their score.