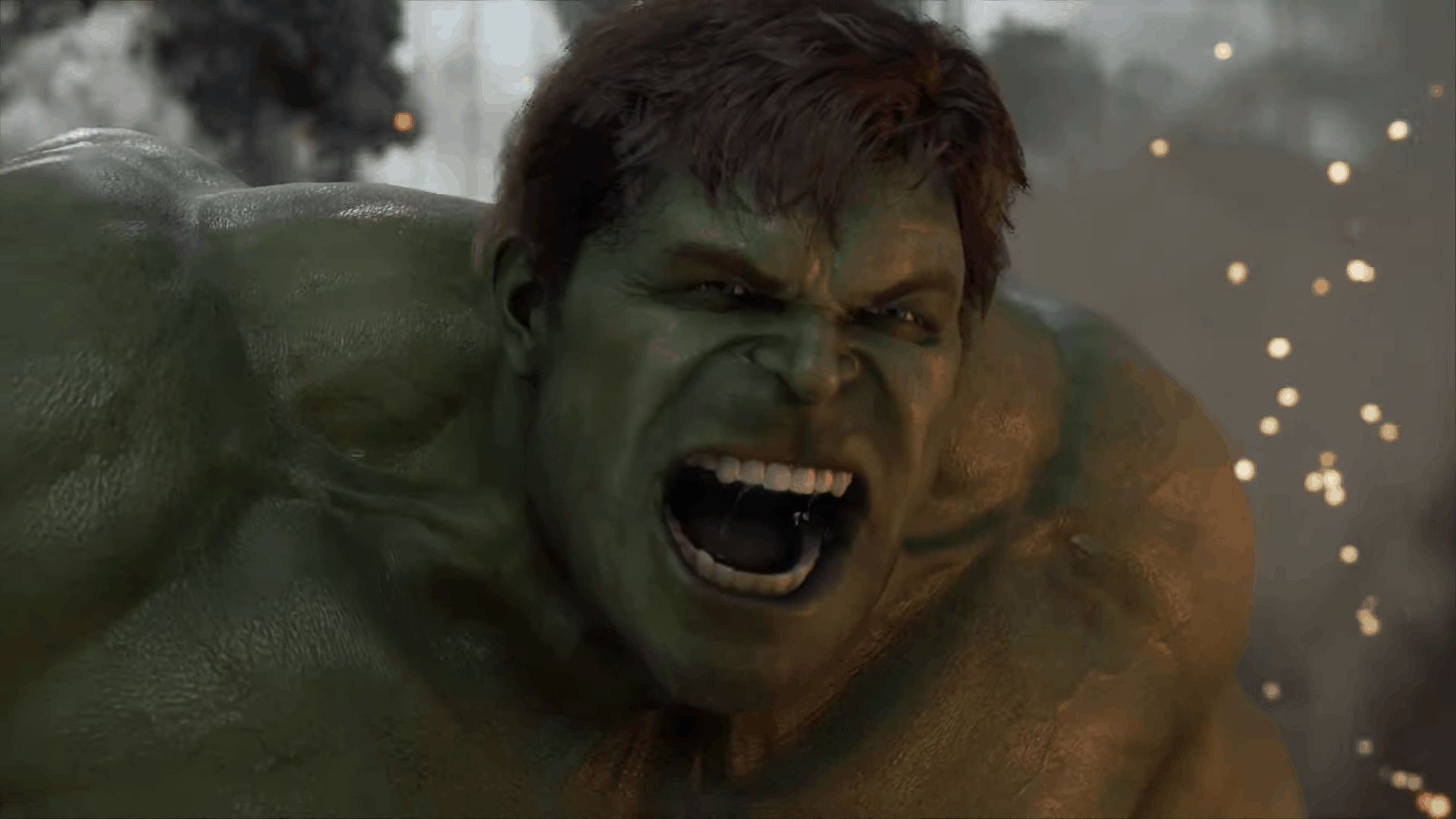 Today, Marvel Entertainment and Square Enix® released the first official gameplay video for Marvel’s Avengers. Watch as Captain America, Iron Man, Hulk, Black Widow, and Thor battle Taskmaster and his army of mercenaries in the opening level – a Hero tutorial where players learn the unique powers of the Avengers. Additionally, the A-Day demo is playable for the first time at gamescom 2019.

Marvel’s Avengers is a story-driven, third-person action-adventure game. Players will reassemble and rebuild their Avengers roster in an original, cinematic single-player campaign, then battle solo or online alongside friends in new missions around the globe. They can also customize Earth’s Mightiest Heroes and harness their unique powers to defend the world from escalating threats for years to come.

Marvel’s Avengers begins at A-Day, where Captain America, Iron Man, Hulk, Black Widow, and Thor are unveiling a hi-tech Avengers Headquarters in San Francisco — including the reveal of their own helicarrier powered by an experimental energy source. The celebration turns deadly when a catastrophic accident results in massive devastation. Blamed for the tragedy, the Avengers disband. Five years later, with all Super Heroes outlawed and the world in peril, the only hope is to reassemble Earth’s Mightiest Heroes.

Marvel’s Avengers will release simultaneously for the PlayStation®4 computer entertainment system, the Xbox One family of devices including Xbox One X, and PC on May 15, 2020.