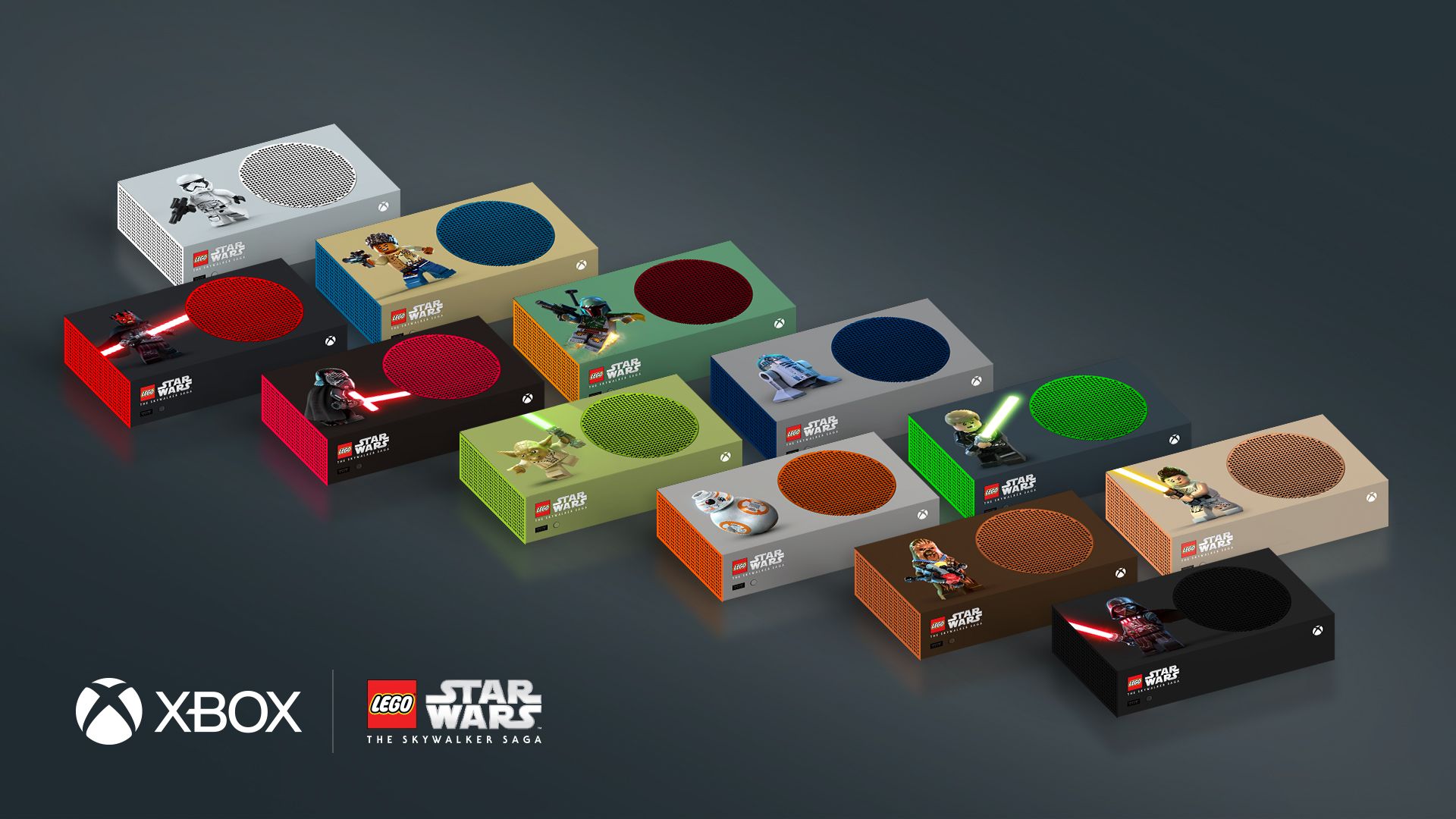 In celebration of Star Wars Day 2022 and the launch of LEGO Star Wars: The Skywalker Saga, Xbox, LEGO and Lucasfilm are giving away 12 one-of-a-kind custom Xbox Series S consoles featuring the iconic characters from the 12 Star Wars films.

From May 4 – 25, fans across the galaxy can enter for a chance to win their very own out-of-this-world console by following the Xbox Twitter account and retweeting the official sweepstakes tweet.

Other ways to celebrate:

For more information, please check out the Xbox Wire.