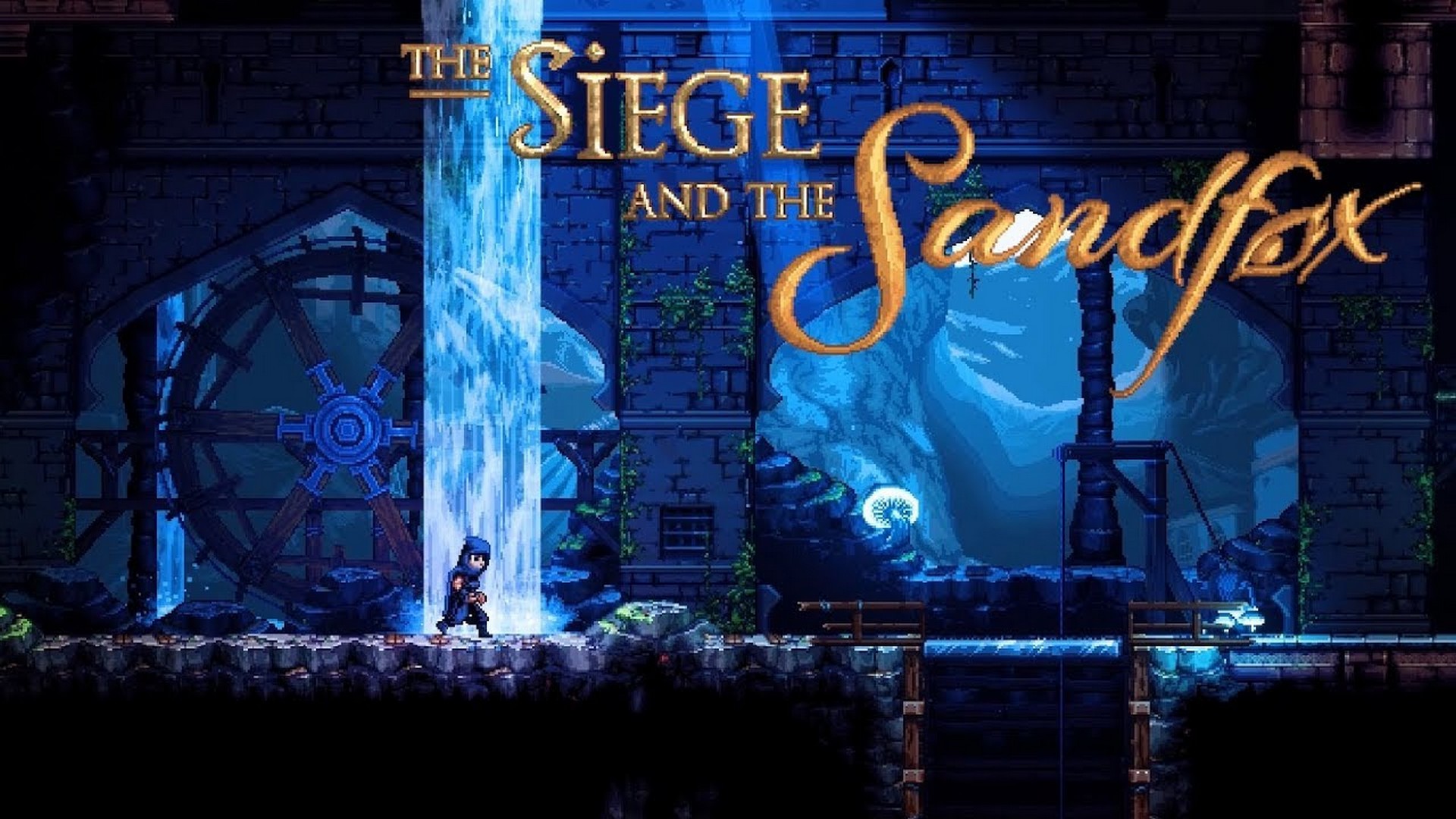 Koch Media and Cardboard Sword are excited to join forces to publish the developer’s debut title, The Siege and the Sandfox. The unique 2D 16-bit styled stealth metroidvania (Stealthvania) promising fluid platforming gameplay is coming to PC in 2023.

The Siege and the Sandfox is a 2D stealth metroidvania with parkour platforming. Explore the majestic palace and ancient prisons of a kingdom under siege. Don the mantle of the legendary Sandfox as you venture into the ruins below, and discover the true threat from a sand-borne evil.

Use stealth to sneak through the environments, incapacitating enemies or ghosting past as if you were never there. Run, jump, slide, shimmy, pole swing and more as you navigate the intricate game world, finding new items and equipment, and unlocking previously inaccessible locations.

“We’re extremely excited to launch our debut game, The Siege and the Sandfox, with the help of Koch Media. This project is a passionate combination of stealth and sixteen bit era games, brought into the modern world with beautiful visual effects and techniques. We wanted to make something new yet nostalgic, and Koch have helped us realise that.” – Olly Bennett, CEO of Cardboard Sword

The Siege and the Sandfox will be available for Wishlist on PC via Steam, Epic Store, GOG, and Humble as of today!

For more information about The Siege and the Sandfox, head to the official website: https://siegeandsandfox.com/