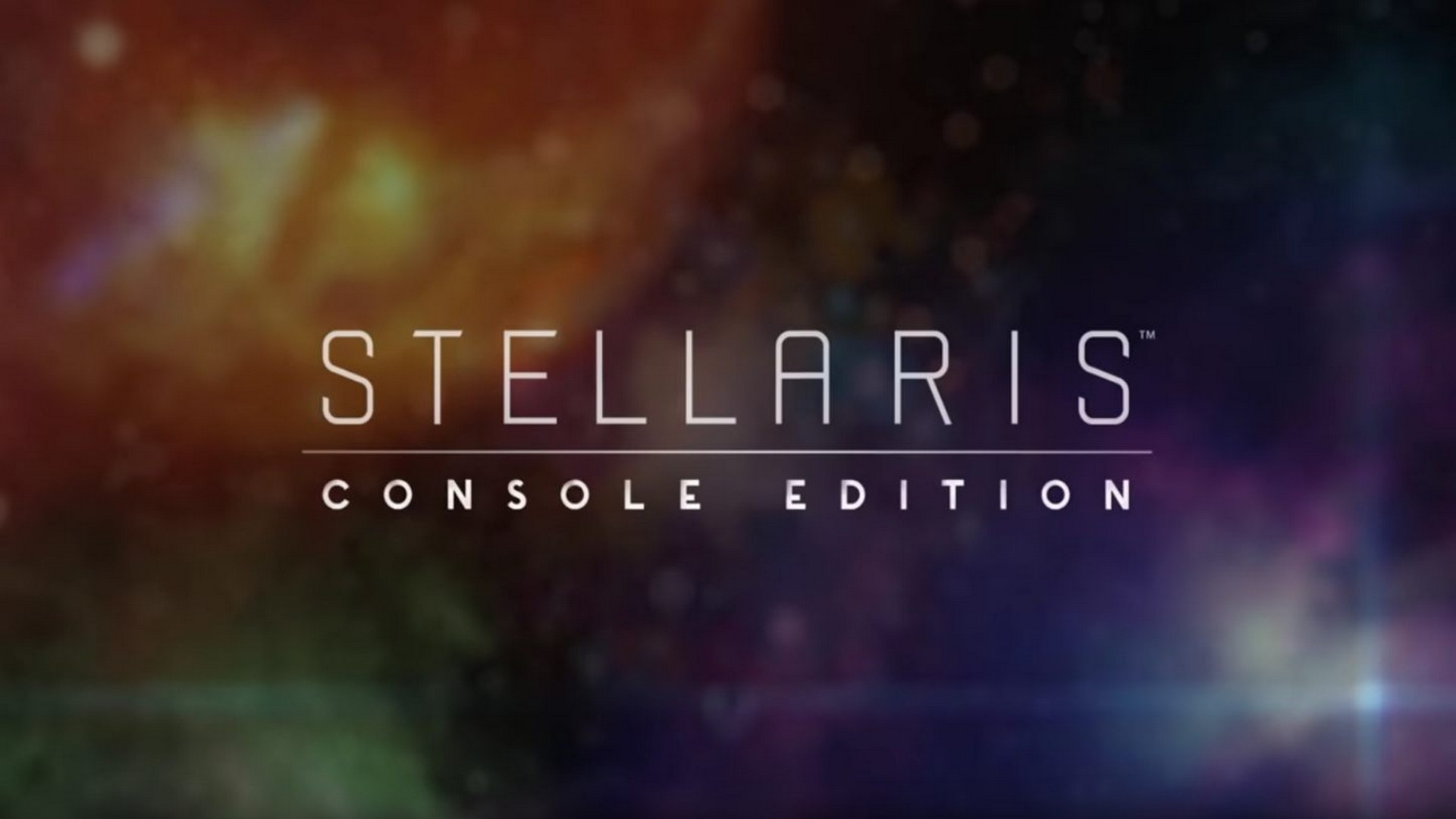 Paradox Interactive, the game company adept at playing politics, has launched the fourth expansion pack for Stellaris: Console Edition! Yesterday also marked the console release of Federations, an expansion focused on the galactic community and its internal politics, for Stellaris: Console Edition. Fans can grab Federations now on both PlayStation and Xbox consoles for AUD $29.95

Players can also choose to purchase Federations along with two upcoming expansions, the Ancient Relics Story and the Necroids Species packs, as part of the fourth expansion pass for AUD $29.95

Federations offers players expanded diplomatic capabilities, as well as establishing a powerful galactic senate. Aspiring legislators now have the chance to showcase their political prowess on an astronomical level. In all, Federations features:

Additionally, console fans will receive the free 2.8 update – a sound and graphical overhaul that will enhance the Stellaris experience across all consoles. 2.8 remasters over 70 audio effects, adds new VFX and graphics improvements, and UI improvements. Additionally, the update continues to optimize performance on next generation consoles, with improvements in both simulations and loading time for PS5 gamers.

Expansion Pass Four will also include the following expansions, coming later in 2021: 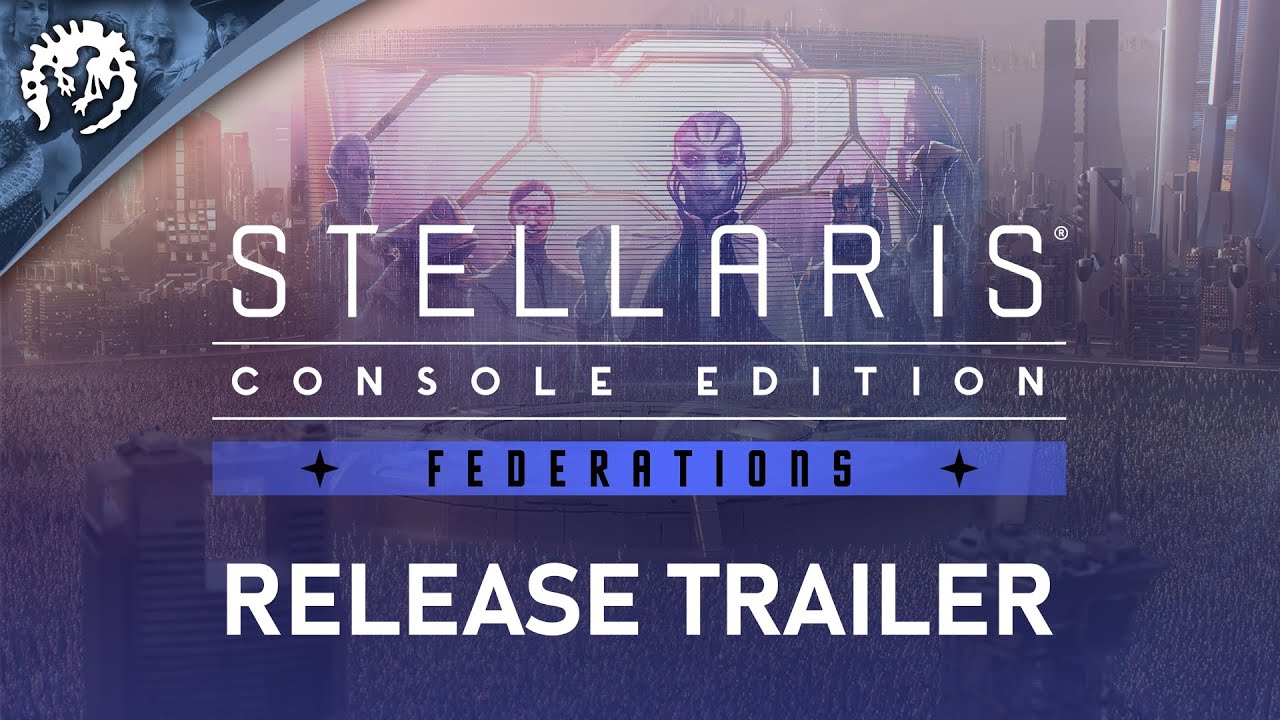