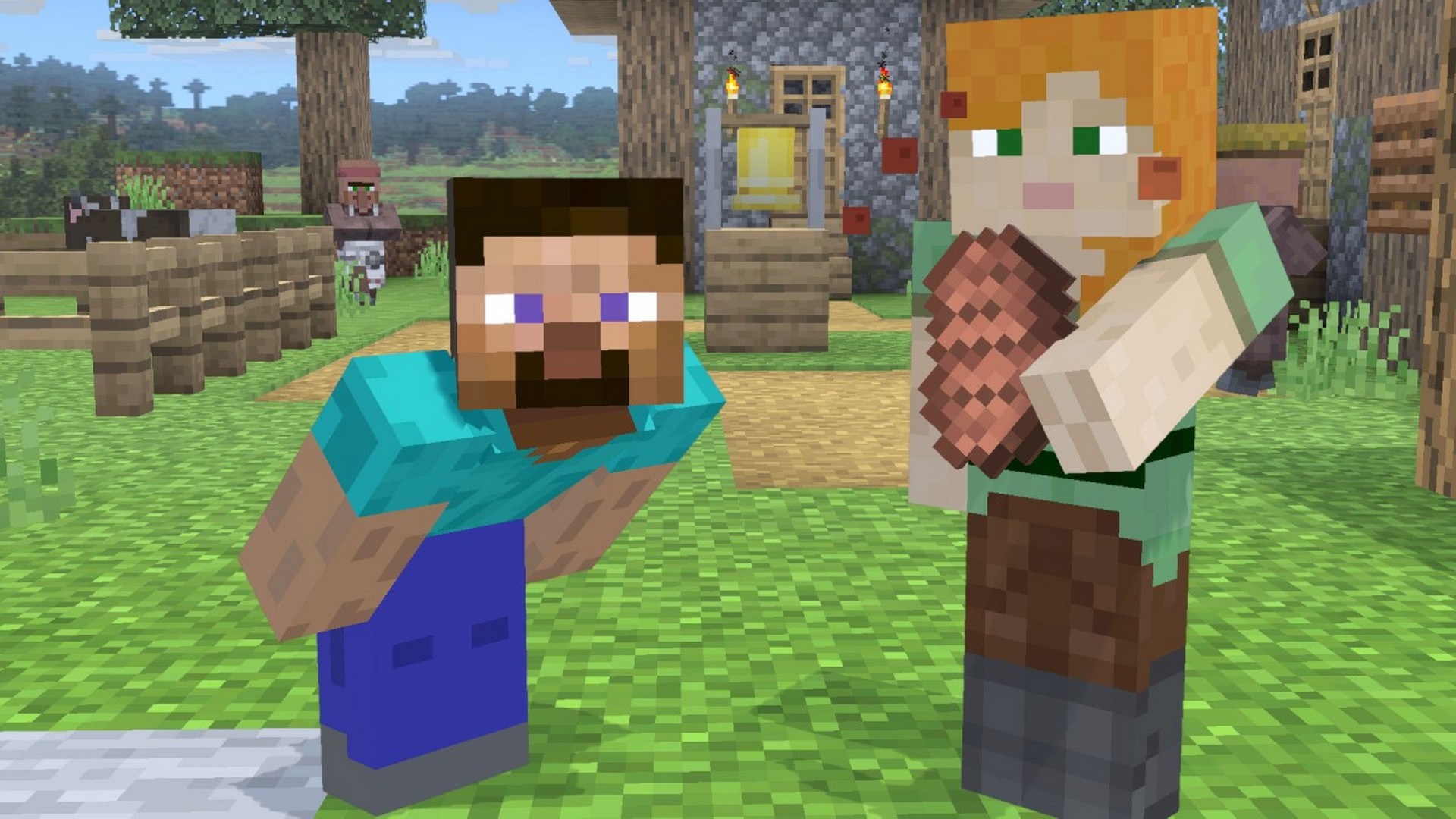 On 14th October, worldwide phenomenon Minecraft is sending two of its finest rectangular heroes to join the ever-expanding cast of playable fighters in Super Smash Bros. Ultimate for Nintendo Switch. Steve and Alex will be the seventh DLC fighters added to the game. They are part of the second Challenger Pack in Super Smash Bros. Ultimate Fighters Pass Vol. 2, which also includes a new stage and seven music tracks from the Minecraft series.

In a video hosted by Masahiro Sakurai, the Super Smash Bros. creator detailed the boxy new fighters, providing a detailed breakdown of their one-of-a-kind move set, which involves digging into stages to gather materials to craft tools and construct blocks to use in a variety of ways in battle.

When selecting this new fighter, players will be able to choose between a Steve or Alex skin, each with three colour variations. Additionally, players can also choose to look like the Zombie or Enderman characters from Minecraft when playing. Each of these characters, while they look different, possess the same set of moves:

All of this new content will be available to players who purchase Super Smash Bros. Ultimate Fighters Pass Vol. 2 or who purchase Challenger Pack 7 separately for AU$7.80 / NZ$10.20 on Nintendo eShop*. By purchasing Fighters Pass Vol. 2 for AU$39.00 / NZ$51.00 on Nintendo eShop*, players will get access to Steve and Alex, along with previously released fighter Min Min from ARMS and four more yet-to-be-announced Challenger Packs as they release. Each pack includes one fighter, one stage and multiple music tracks.

In addition to the minecart full of details about Steve and Alex, some additional news about Super Smash Bros. Ultimate was revealed in the video, including the reveal of a new in-game Mii Fighter costumes and new amiibo figures. Mii Fighter costumes including Bomberman, Creeper, Pig, Diamond Armor, Gil and Travis Touchdown will be available on 14th October, while three new amiibo figures are also in production – Banjo & Kazooie, Byleth, and Terry Bogard – and scheduled to launch in 2021. 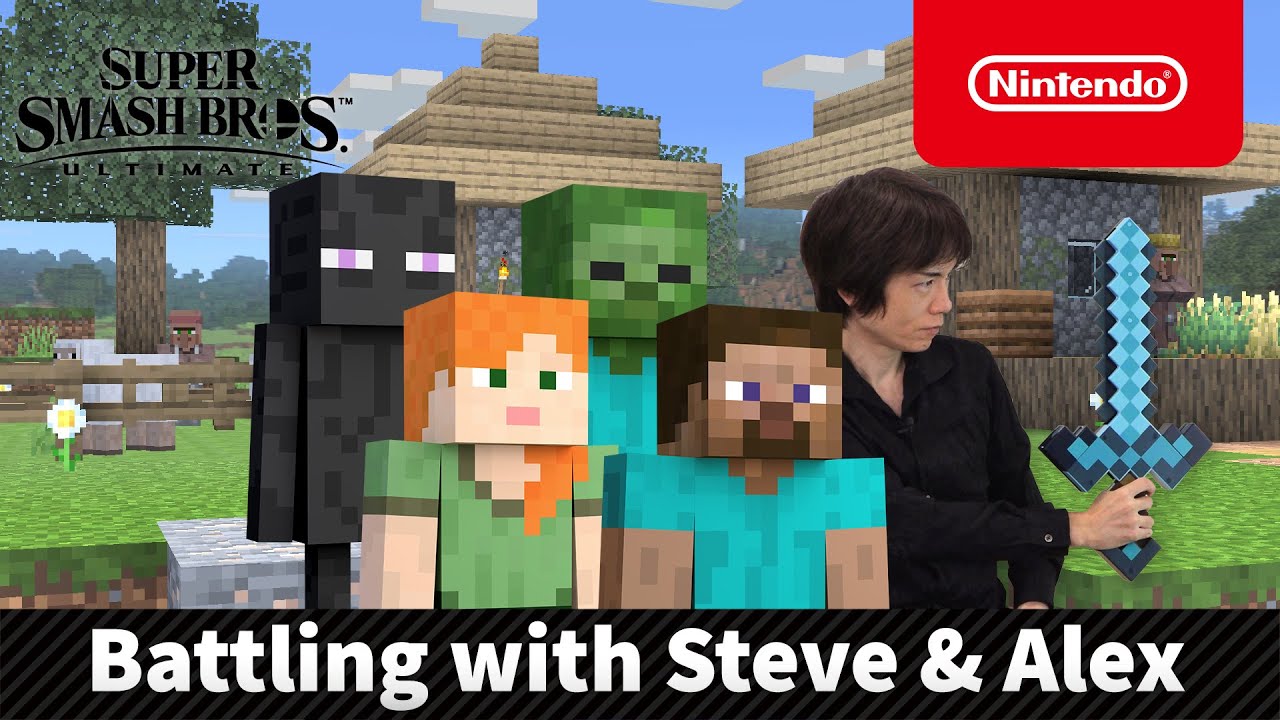