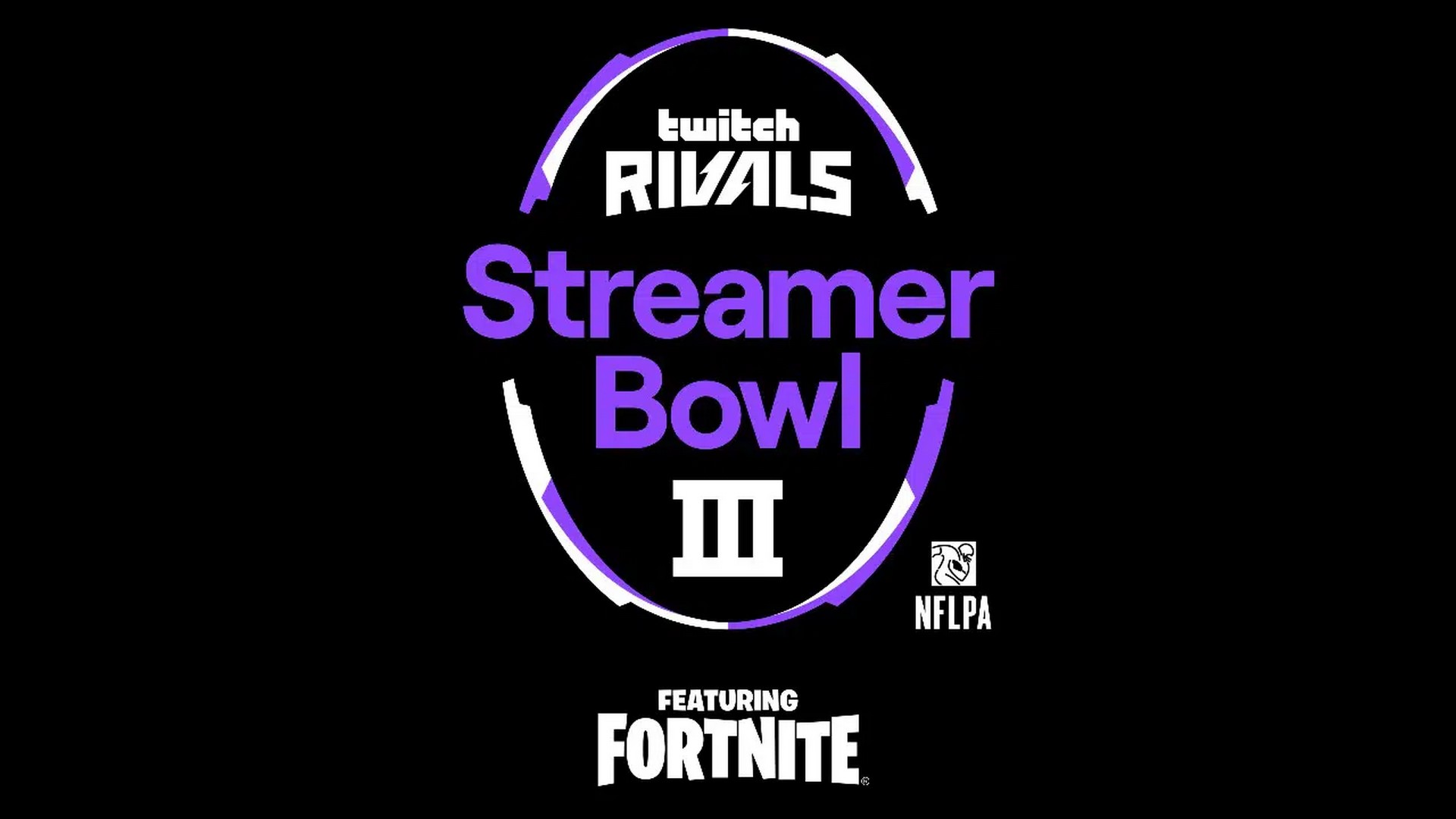 With Super Bowl approaching, Twitch Rivals, NFL Players Association and Fortnite are coming together for the third consecutive year to put on this fan-fuelled esports tournament with top pro athletes, Twitch streamers and community members.

Streamer Bowl III is set to be bigger than ever, featuring the best of the best with Juju Smith-Schuster, Christian McCaffrey and other elite NFL players, all competing for a share of the US$1M charity prize pool. Plus, Aussie Fortnite legend /Loserfruit will be a part of the action, helping set the stage for an exciting weekend of football and fun.