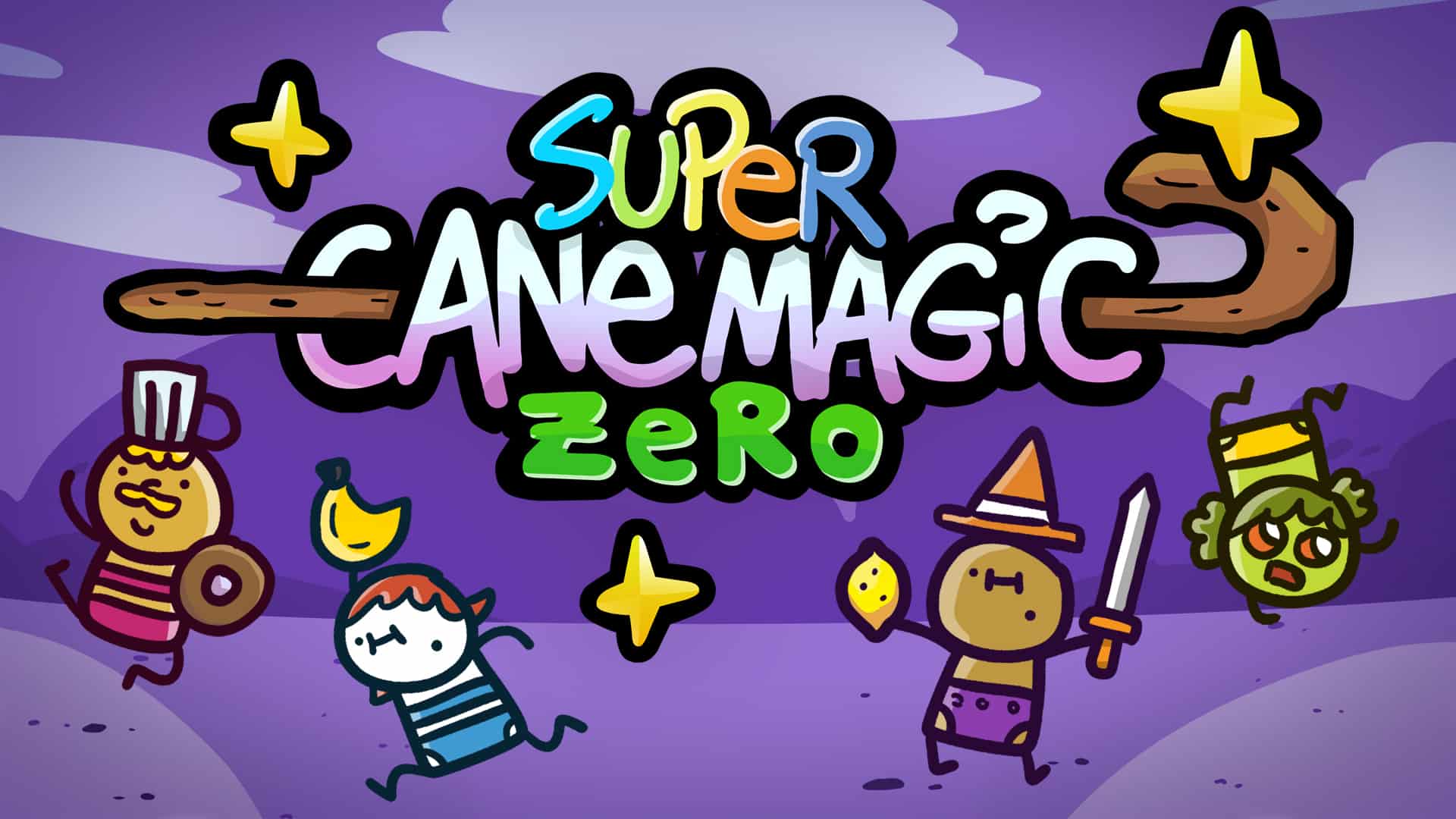 Super Cane Magic ZERO, the co-op comedy action RPG from developer Studio Evil and publisher Intragames, is out now for Nintendo Switch, PlayStation 4, and Steam via Windows PC, Mac, and Linux across the Americas and Europe.

Things look bad for the planetoid of WOTF, after Cake the Wizard died and his magic dog AAAH! freaked out. The Internet is down, the Moon is coated in chocolate, and a terrible army of vegetables has sprouted from the ground and is wreaking havoc to the plains of Minestronya. Bring back the natural disorder of things across the 20+ hours campaign, featuring handcrafted and randomly generated dungeons. Find gear, eat bombs, crawl ridiculous dungeons and kill all the vegetables!

During your adventure, you will stumble upon tons of different and strange items: watermelons, sausages, lightbulbs, lava cakes, rocks, explosives, and other delicacies. Every time you pick up an object you’ll have to decide if you are in need of a weapon or a meal. Experiment by throwing or eating everything that is not nailed to the ground, and you will learn what each item can do for you.

Super Cane Magic ZERO’s strange journey can be enjoyed solo or up to 4 players in local co-op with dynamic difficulty that adapts to the party’s size. Eight competitive arenas also await to host local PvP battles among friends.

“Since I was a kid I dreamed of writing stories, drawing stuff, creating music and video games,” said Simone “Sio” Albrigi, YouTube cartoonist. “With Super Cane Magic ZERO I was able to do all these things together!”

Super Cane Magic ZERO is currently discounted 10% during its launch week via the North American PlayStation Store and Steam, where it graduates today from Early Access to full release. Nintendo Switch players who purchase the game in the first month will receive a free Secret Bonus Content DLC pack, which includes the Bouncy Bombers PvP arena as well as platform-exclusive chests and loot in the Underground Archives. A patch for Nintendo Switch is currently en route. 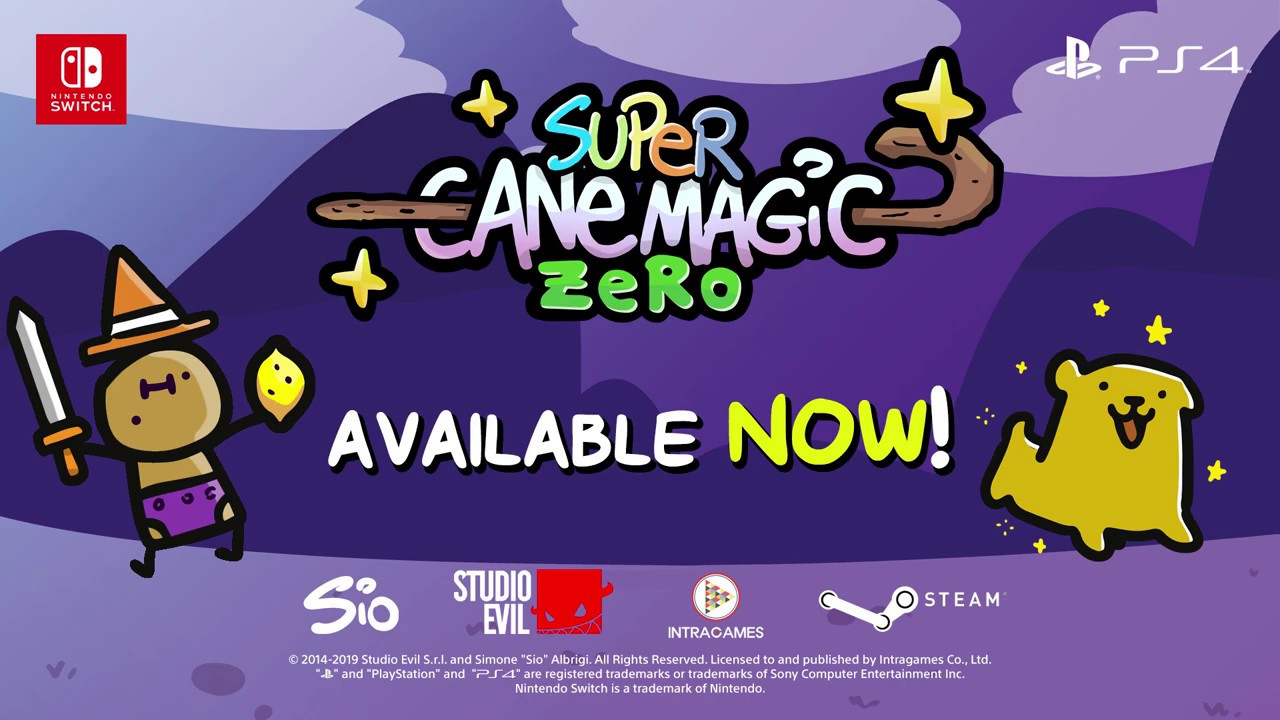