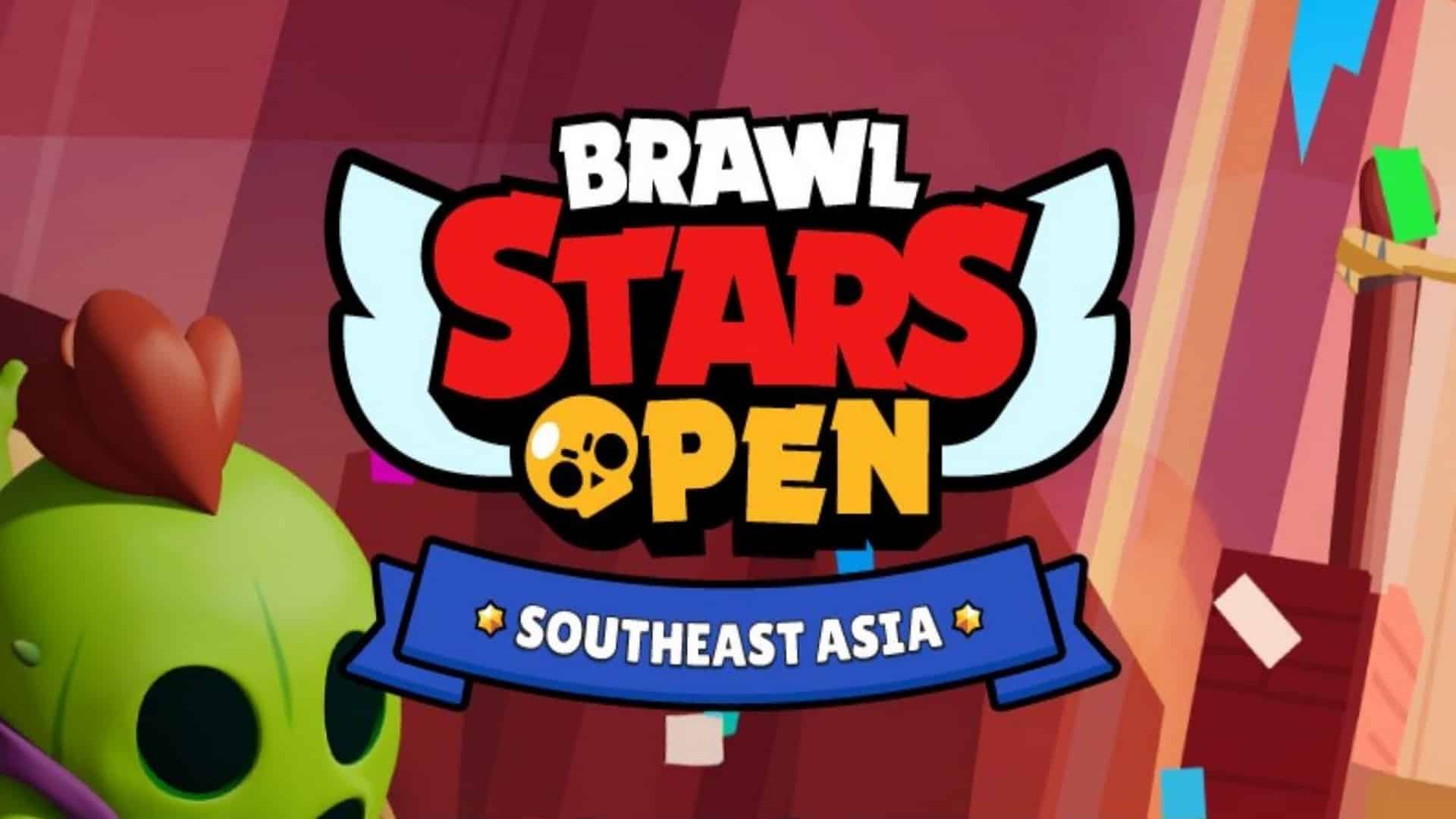 The countdown is on to find the top Brawl Stars players in Asia-Pacific (APAC), with ESL and Supercell today announcing Brawl Stars World Championship Qualifiers for the APAC region.

On the 28th of September, APAC Brawl Stars players will have the chance to compete in one of two open qualifiers, with the top 16x teams from each qualifier moving through to an online finals stage that will be broadcast live across multiple platforms.

Open to teams from the following countries: Malaysia, Singapore, Thailand, Philippines, Vietnam, Cambodia, Laos, Myanmar, Brunei and East Timor, the top four teams from the SEA qualifier will proceed through to the offline regional finals.

Open to teams from Australia & New Zealand, the top two teams from the AU & NZ qualifier will qualify for the offline regional finals.

The top 6 teams from the APAC Open Qualifiers, along with representatives from Indonesia and India, will proceed to the Offline Finals, held at The Pantheon, Kuala Lumpur, Malaysia where they will compete for a total prize pool of US$7,000 . Held across the 19th-20th of October, the Offline Finals will feature a double elimination, best of 5 format, with the winning team qualifying to the Brawl Stars World Championship, and earning the chance to play against the world’s best Brawl Stars teams.

Registration for the Open Qualifiers is open now, with players of all skill levels encouraged to sign up on ESL Play now, at https://play.eslgaming.com/brawlstars/global/brawlstars/challenger/world-championship-sea