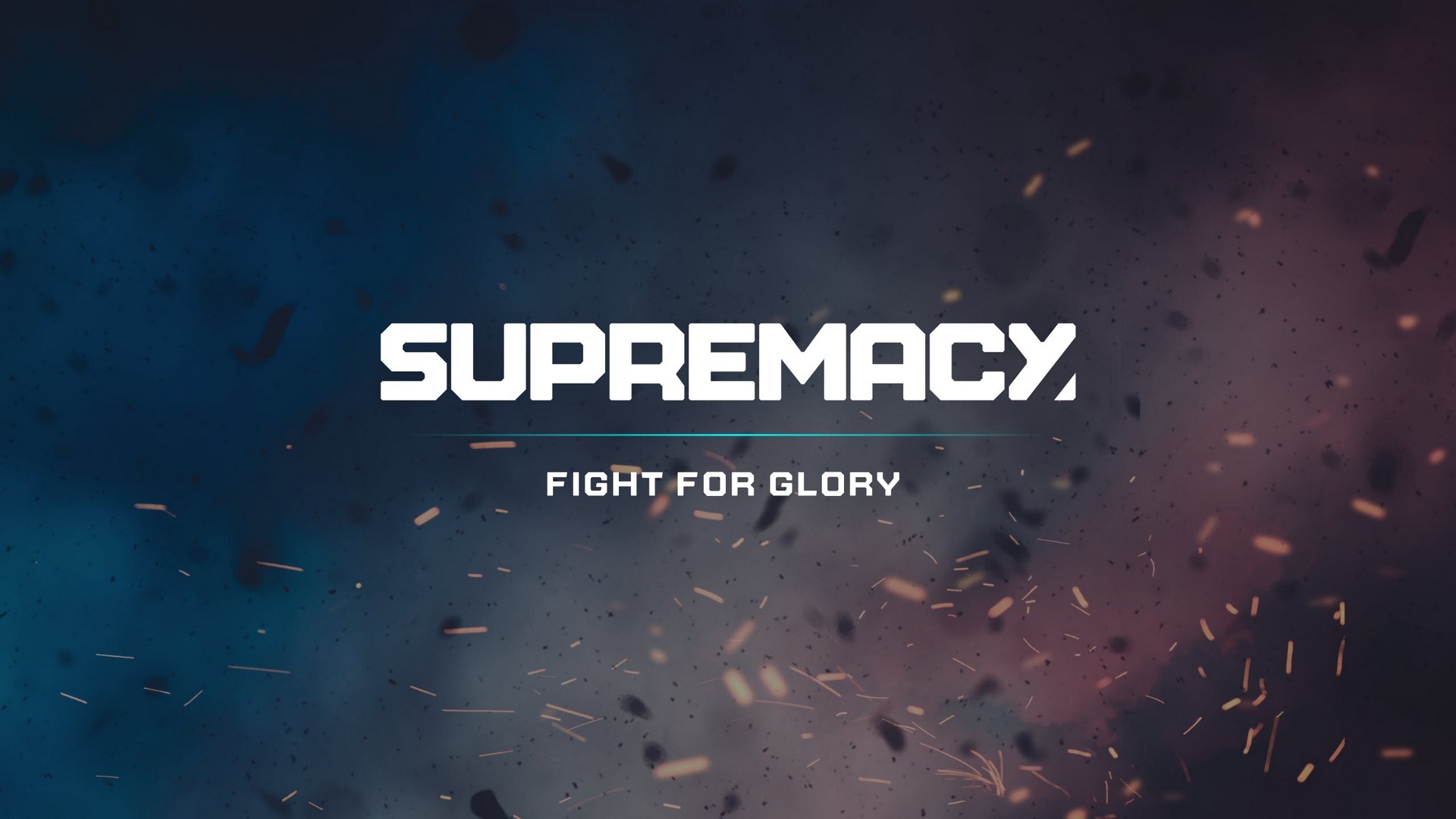 A new metaverse gaming platform is providing gamers with a more equitable slice of the metaverse pie.

Launching on February 22nd, Supremacy is introducing a circular economy that helps gaming tokens retain their value over the long term. Players experience the benefits of in-game economic simulation with watch-to-earn and play-to-earn opportunities. Supremacy is pushing the boundaries on how far game worlds can interact with the real world by harnessing the power of blockchain technology.

Supremacy is the brainchild of Ninja Syndicate, an emerging game, and metaverse studio based in Australia. It was founded by Alex Dunmow and John Nguyen who have formed an industry-leading team of game designers, Web3 enthusiasts, and software engineers to bring the idea of Supremacy to life. Before dreaming up and delivering the future of the metaverse, the Ninja team has spent years designing, building, and deploying highly technical platforms for business, including data management, business analytics, blockchain projects, and user experience software.

Supremacy is positioning itself to raise $17 million with the public presale of its SUPS game utility token. In-game assets can be converted to NFTs, allowing gamers to own their share of the $54 billion global gaming market for in-game purchases and content.

Alex Dunmow, CEO of Ninja Syndicate, says the company’s focus is to improve people’s lives through the power of technology.

“Whether you like it or not, what we know as the Metaverse will eventually be inhabited by everyone and will be where new economies and whole new digital nation-states are born. ” Dunmow says.

“We’re aiming to be trailblazers in this space, giving players the unique opportunity to create real value for each other with their creative skills and gaming ability.”

“Supremacy will not only be a fun way to spend your time, it will be an extension of your home, your work and your life.” 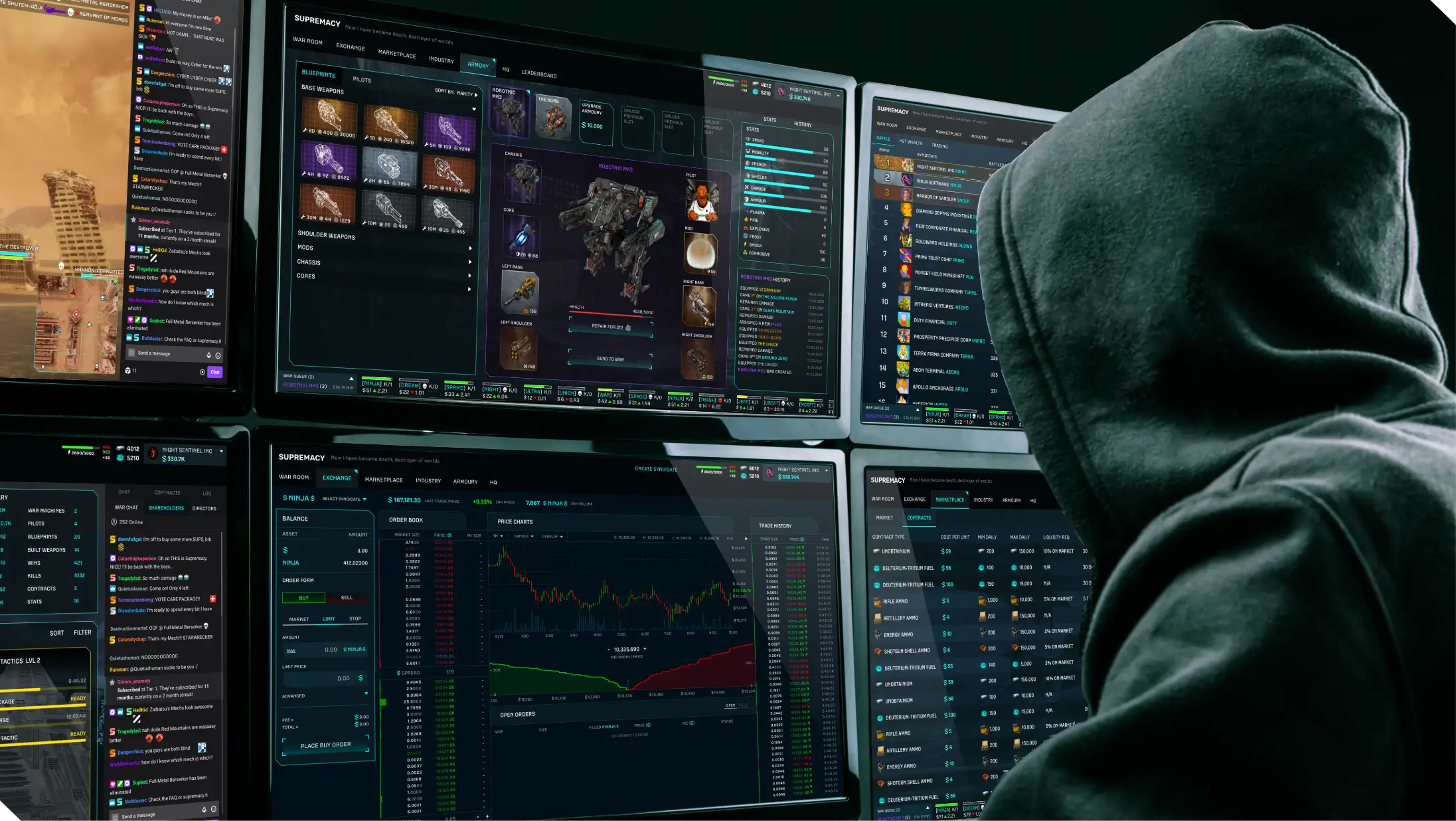 Early support from the crypto community

Mati Greenspan is an enthusiastic early fan of what Ninja Syndicate is trying to accomplish. The Founder and CEO of Quantum Economics have recently announced a partnership with the gaming platform.

“This is not just play-to-earn, it’s watch-to-earn, meaning that users will be able to earn money just by watching the robots fight each other,” Greenspan says.
“Similar to The Hunger Games, spectators will belong to factions and teams, and they will have the ability to airdrop goodies into the game.”

Supremacy is a series of metaverse-enabled battle games set on Earth in the year 2149. It consists of multiple game platforms that simulate different parts of the metaverse. Players can watch, strategize, buy and sell resources, or take part in real-time battles. The games have been designed for wide appeal; everyone from role-playing gamers, spreadsheet nerds, strategy masterminds, or gaming generalists will enjoy the fun.

In the Supremacy metaverse, economic activity is managed by two in-game exchanges, one where players trade for resources used in the game, and one where they can purchase NFTs. Both exchanges use Supremacy currency, a utility token called SUPS. NFTs utilised in Supremacy are gaming assets that can be minted onto the Ethereum blockchain for sale on decentralised NFT exchanges like OpenSea for ETH. NFTs can also be exchanged for SUPS in their in-game NFT exchange. 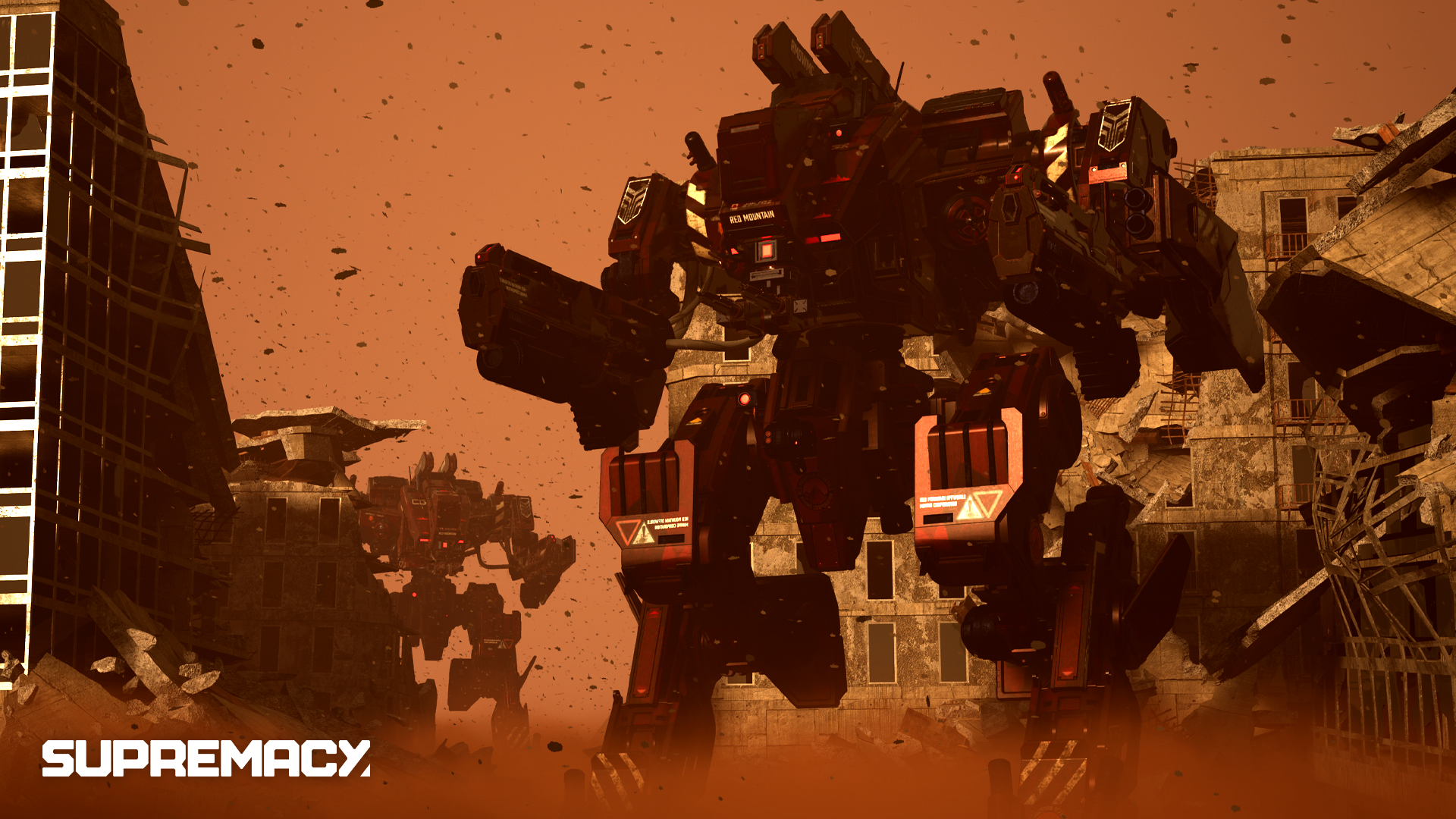 Supremacy provides a sophisticated economic opportunity for players that replicates the movements of a decentralized market economy. Unlike the usual ‘mint and burn’ model of token supply, and high inflation token rewards; SUPS benefits from a circular flow model.

The game simulates economic principles primarily through the use of algorithms. That means the Supremacy metaverse functions as a healthy economy that’s continuously monitoring several economic indicators and adjusting, where necessary, to control economic factors like current token supply, price inflation, and the supply and demand of resources, goods and services.

A highly anticipated public sale of the SUPS utility token will begin on February 22, 2022, the day of the global launch. The offer is exclusively for Battle Arena players who survive their trial and find the path to becoming an Alpha Citizen.