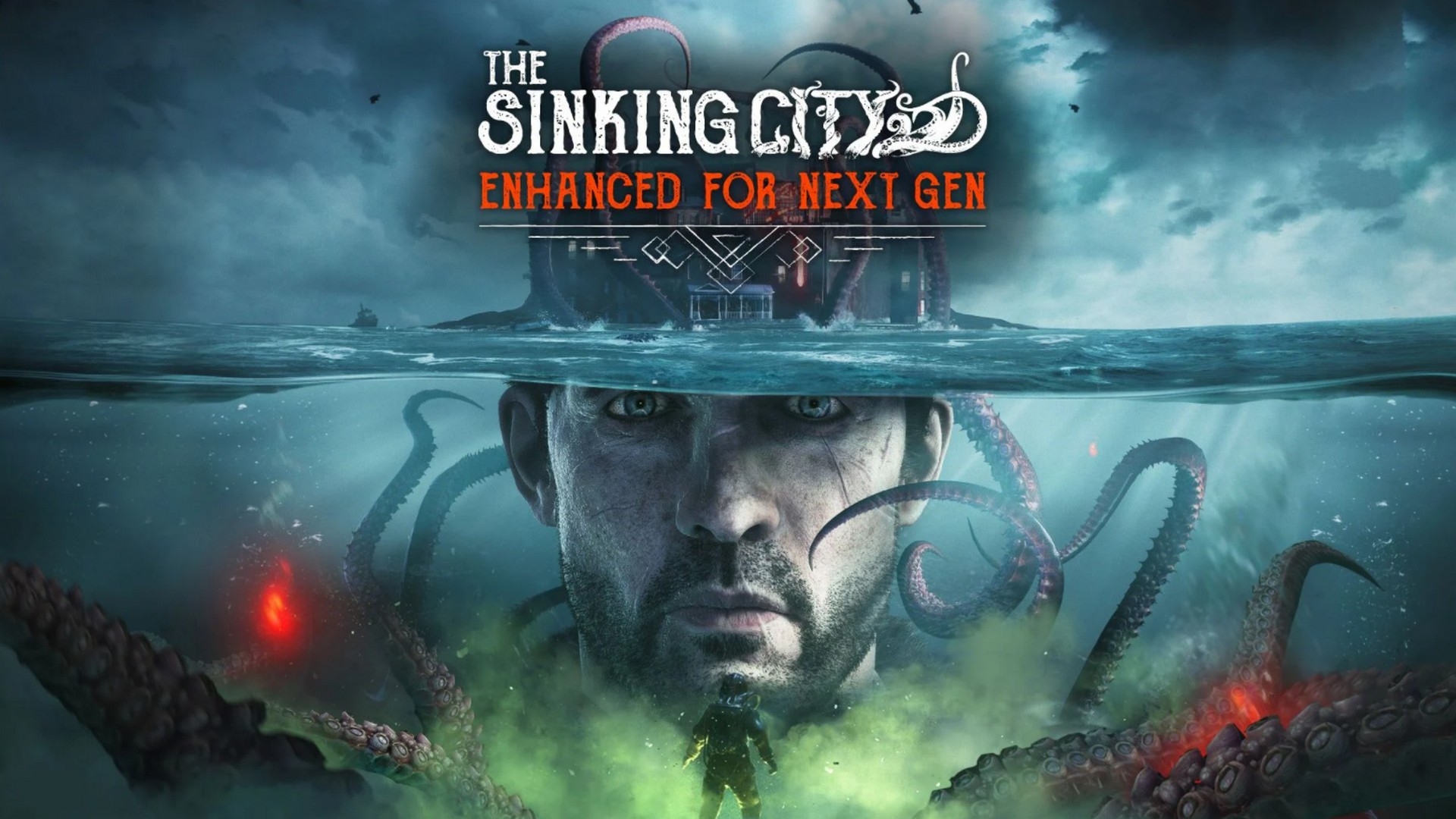 Frogwares have surprise launched a PS5 enhanced version of The Sinking City. The HP Lovecraft inspired, story-rich, free investigation horror game comes to the PS5 store with multiple enhancements and improvements that utilize the console’s power and functionalities.

This digital-only version of the game rolls out on Friday, February 19th, 2021 at midnight in each respective region. The game is solely published by Frogwares themselves.

Frogwares has confirmed the following improvements and features for the Playstation 5 version:

Frogwares has also made the conscious decision to drop the price of the PS5 version to 49.99 USD for the standard edition and 64.99 USD for the Deluxe Edition, despite both the previous pricing and next-gen game price increases being seen elsewhere.

“As the sole owner and publisher of The Sinking City on PS5, we have chosen to price the game in a region that we feel is fair to players for this type of game. We’ll also be carefully looking at how we price all our future releases to try keep with this way of thinking.” – Serge Chervonnyi, Head of Production

On top of the reduced price, PS+ subscribers will have an additional 30% off discount for the first two weeks of the game’s release.

Regarding a potential upgrade for existing owners of the game on PlayStation4, Frogwares have issued this statement.

A Journey Through Madness – Digital Artbook

To coincide with the launch, Frogwares is putting together an extensive digital artbook that shows the game’s journey from conception to release. Players who purchase the PS5 version of the game will receive the artbook automatically as a DLC at a later date.

The Sinking City PS5 (Digital) launches worldwide today on the PlayStation 5 store. The game is published and wholly owned by Frogwares.