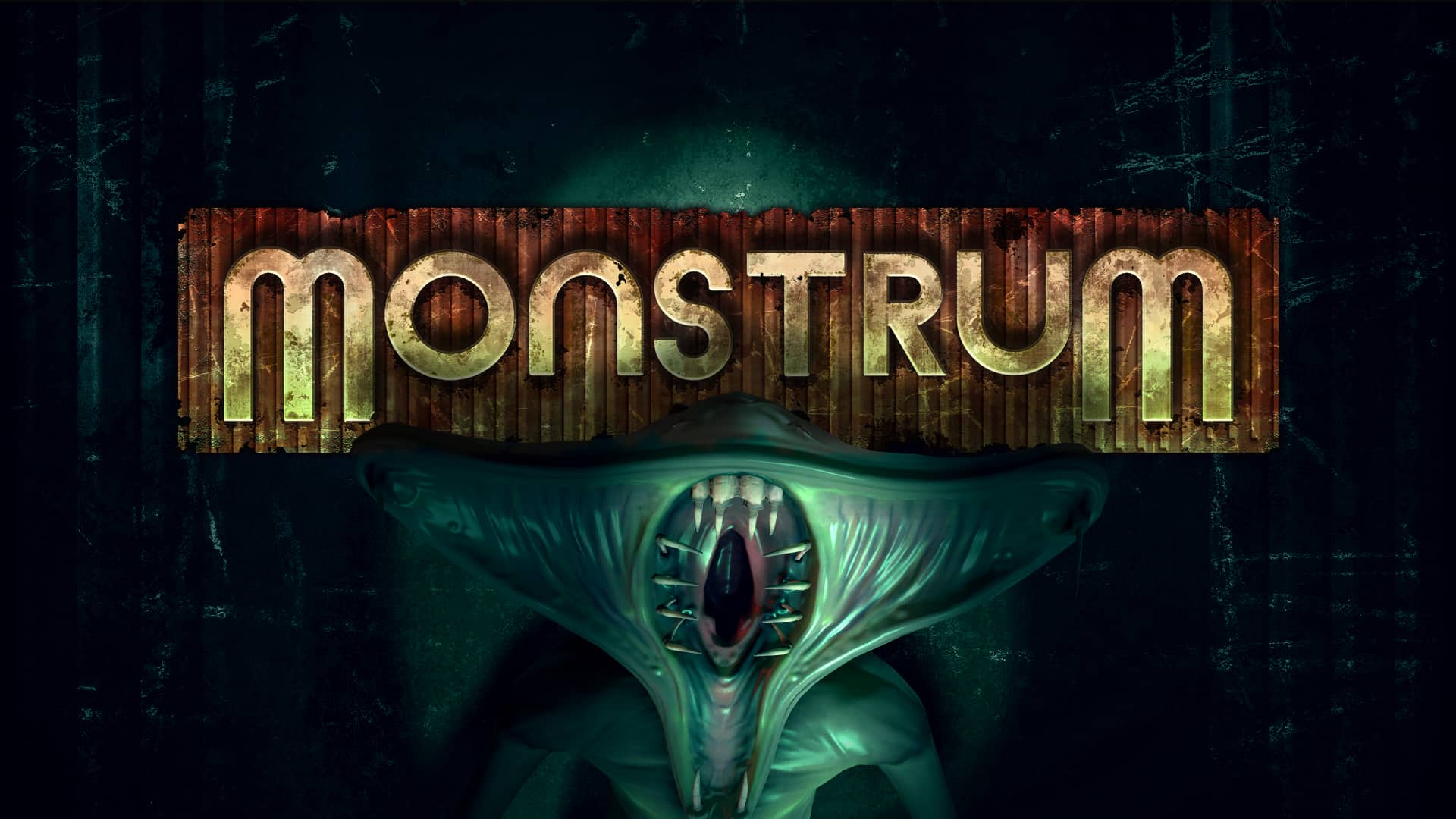 SOEDESCO® announced that the physical edition of Monstrum on Nintendo Switch™, PlayStation®4 and Xbox One releases on September 25, 2020. The game, which saw its digital release on console on May 22 of this year, is a great fit for fans of the survival horror genre that love thrilling hide and seek gameplay.

Set aboard an abandoned vessel, your chilling surroundings will keep you on edge as you try to avoid the terrifying monstrosities that hunt you down. Cracked floors, misty hallways and rooms that look frighteningly abandoned; the old ship is everything but pleasant to be on. Players must scavenge the ship for clues and tools to plan their escape route. However, procedurally generated levels shake things up. Rooms relocate, items switch, and you never know which of the 3 random monsters you’re up against, making it a nightmarish challenge for you to find the necessities you need in order to escape from the ship.