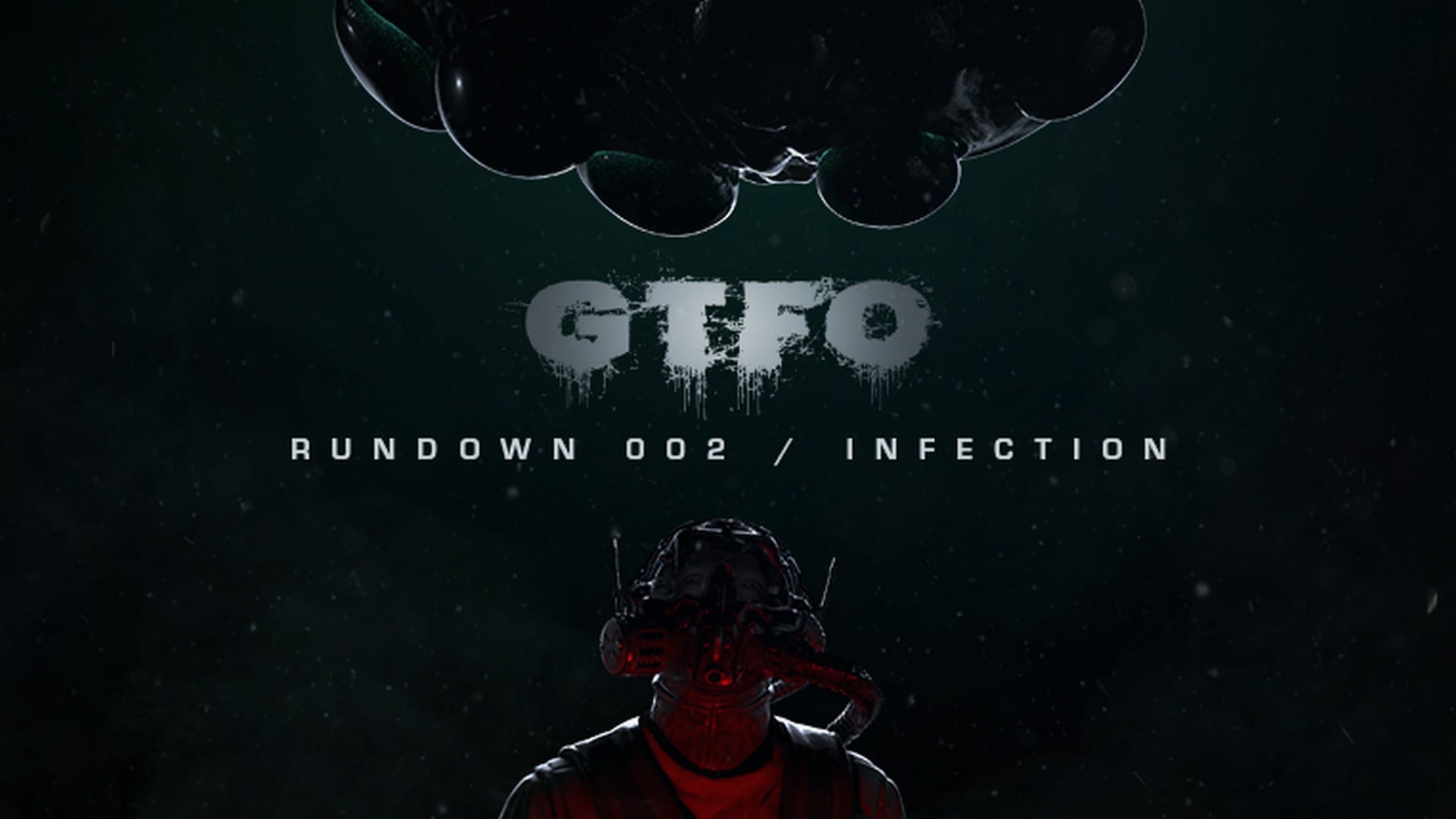 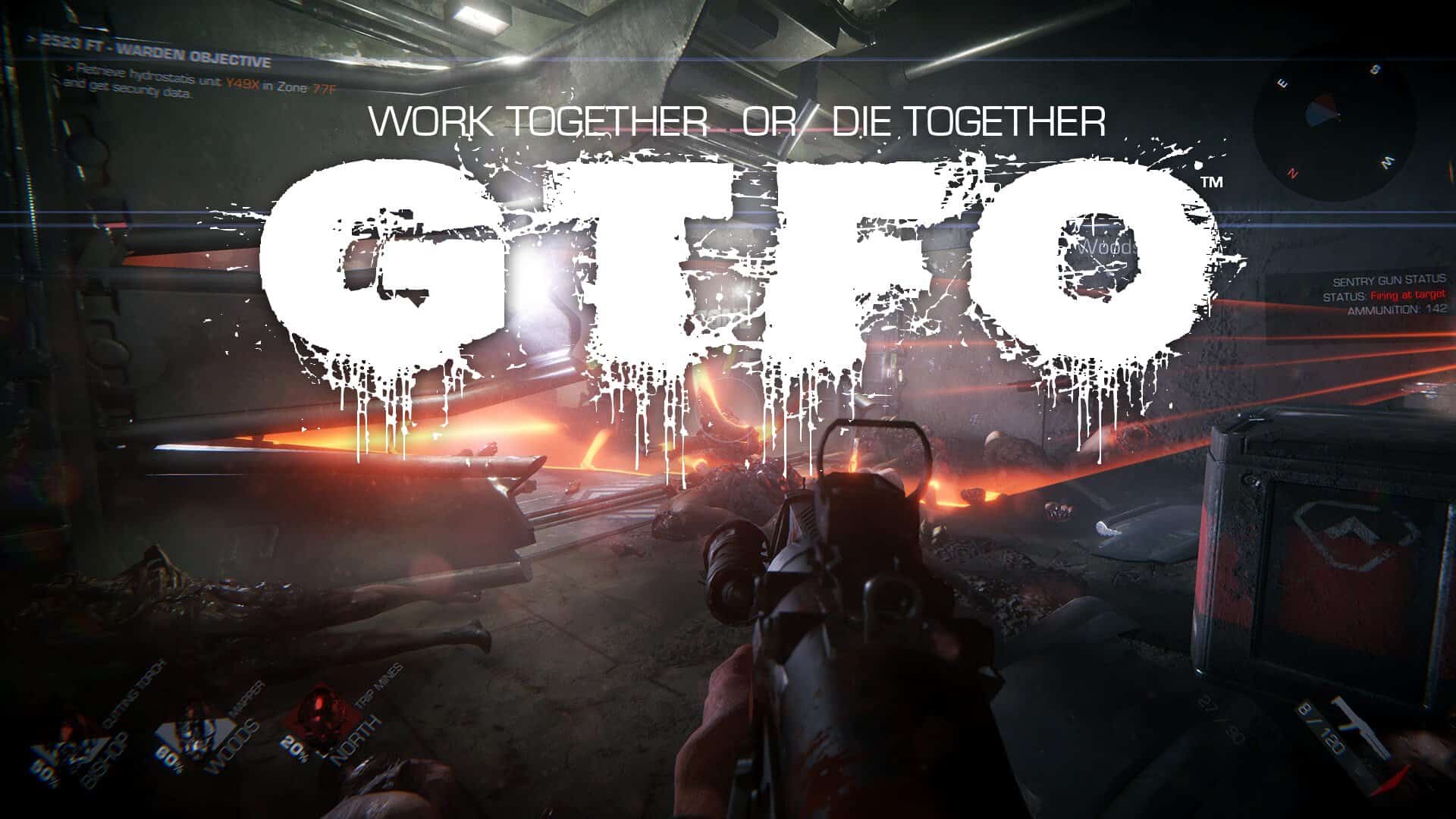 Swedish independent game developer 10 Chambers Collective – formed in 2015 by nine industry veterans known for titles such as PAYDAY: The Heist and PAYDAY 2 – is now taking their new game GTFO,  a 4 player co-op action/horror FPS aimed at hardcore gamers to Early Access. The game will