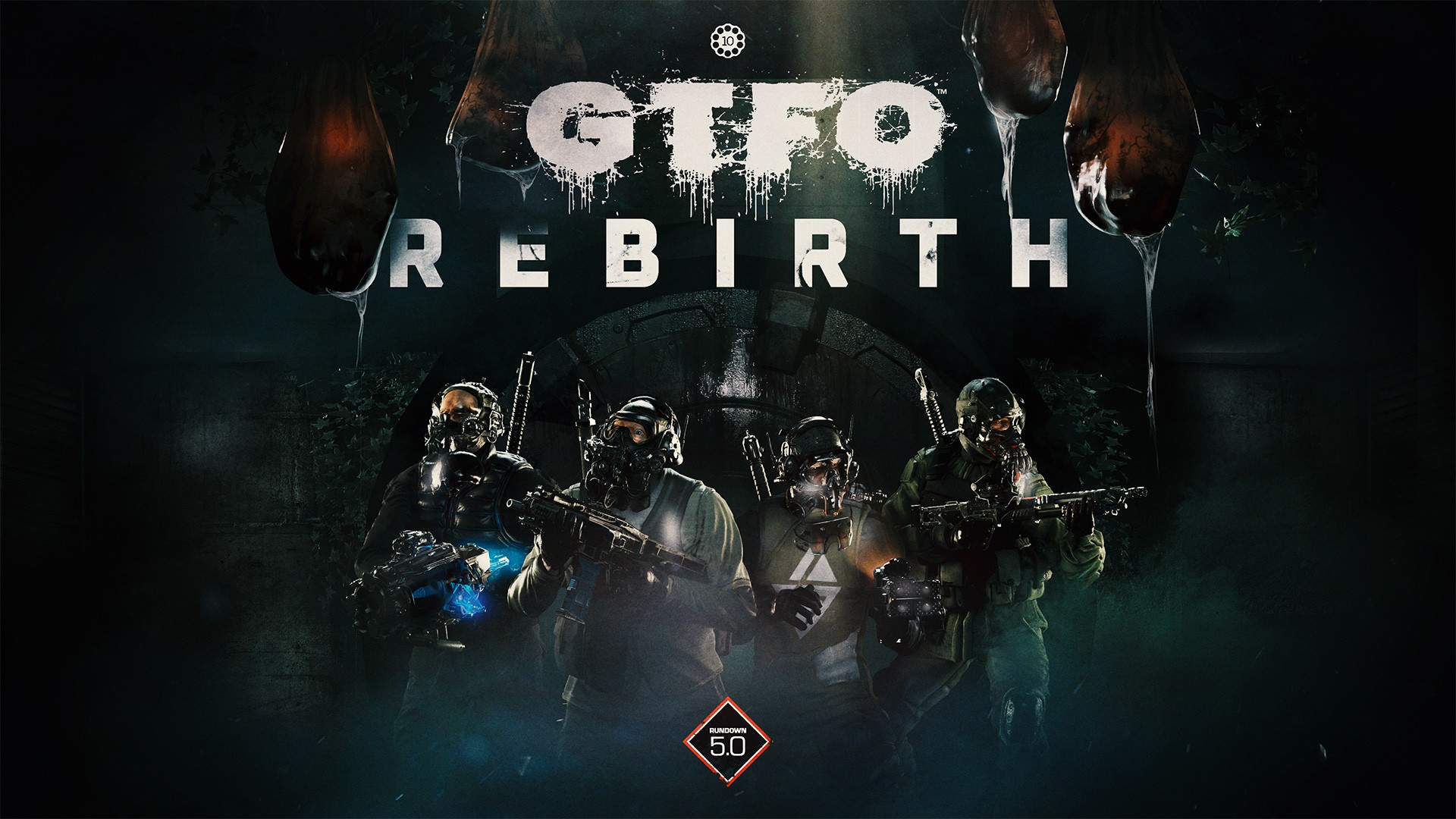 “The Complex” is a terrifying underground facility where GTFO takes place. You play a team of prisoners whose survival relies on your ability to communicate, coordinate and count your bullets. The new big update – Rebirth – comes with new enemies, weapons, objectives, and a new green environment. The usually dark and cold surroundings see new elements of nature in an all-new environment called Floodways. It’s not all looks, Rebirth also comes with some significant changes to the gameplay and replayability.

“This Rundown changes a lot to GTFO, for new and existing players,” says Ulf Andersson, Creative Director. “We’re adding something called Boosters. While exploring The Complex, you can find valuable artifacts that are sought after by the Warden – this mysterious entity that are keeping you prisoner. If you find these, you will be rewarded with so-called Boosters. These Boosters give you enhanced abilities such as improved assault rifles damage, or increased hacking speed.”

The introduction of Boosters gives players a reason to go down the Complex, whether or not they have the ambition to beat the expedition. Collected artifacts will be delivered to the Warden for valuation – even if you die. Earlier Rundown updates have added other gameplay mechanics such as layered difficulty, which lets players choose different routes through expeditions, ranging from” threat level high” to “threat level overload”.

“Brick after brick, we’re building the foundation for GTFO to get out of Early Access. Layered difficulty and now Boosters keeps the hardcore challenge we always want GTFO to have, but at the same time fair to new players wanting to get into our fantastic community of prisoners. With Rebirth, we are also expanding on the lore. Who are you, and how did you end up in The Complex? Some of these questions might be answered in this new Rundown if you find the clues,” says Simon Viklund, Narrative Director.

The new update, Rebirth, is available from 4AM AEST on April 30th, and is free for everyone that already owns GTFO. GTFO Early Access is available on Steam, but it is now 20% off to celebrate the new Rundown!