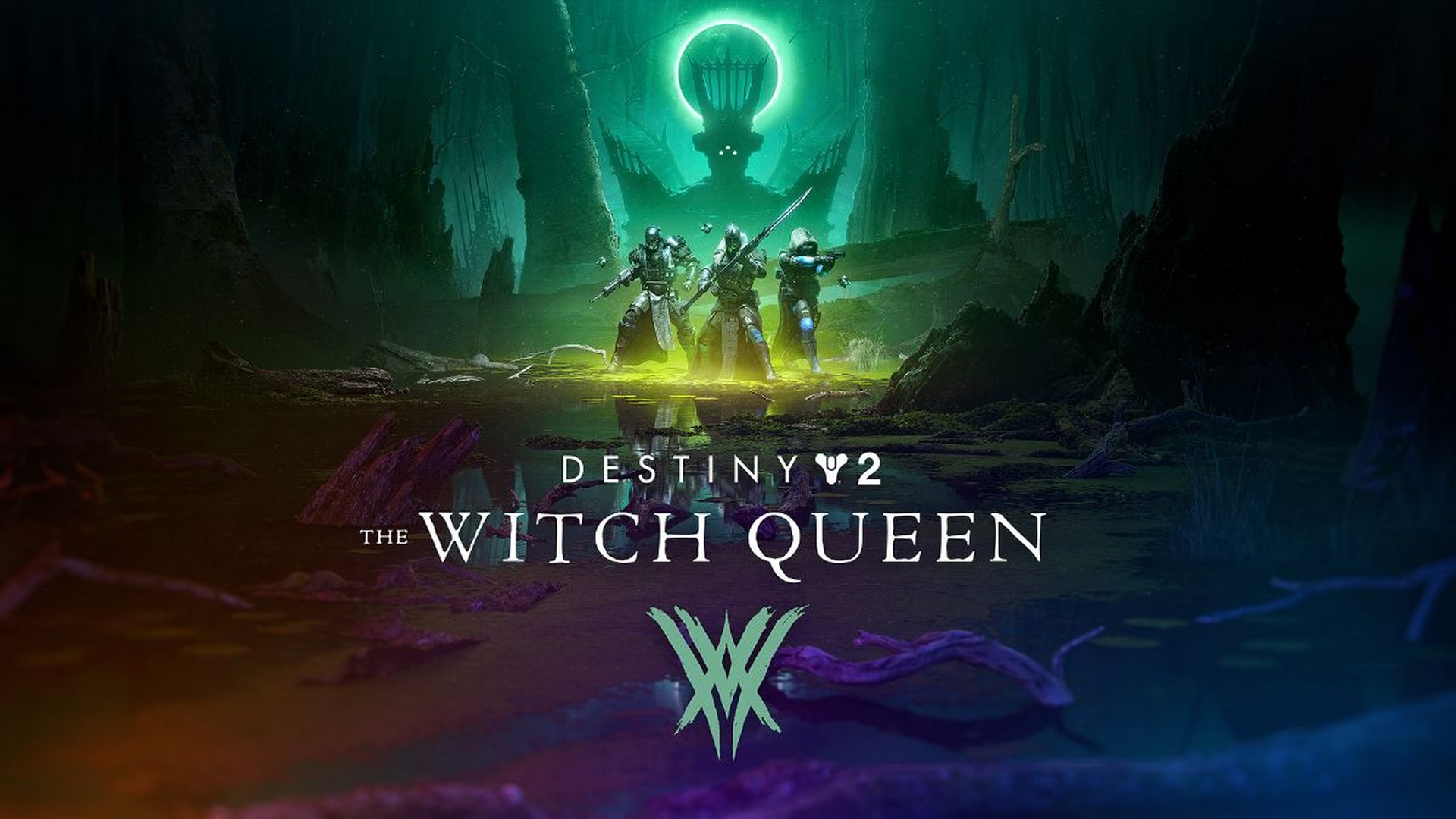 The latest trailer for Destiny 2: The Witch Queen showcases some of the weapons Guardians will wield against Savathûn in the upcoming expansion, including new Exotic gear and class-specific Glaives. Guardians will also craft their own weapons that allow them to create their ultimate custom weaponry.

The Witch Queen also brings a brand new weapon archetype for players to wield against the Lucent Brood: the Glaive. Glaives are first-person melee weapons that slice through enemies and fire mid-range projectiles, and more.