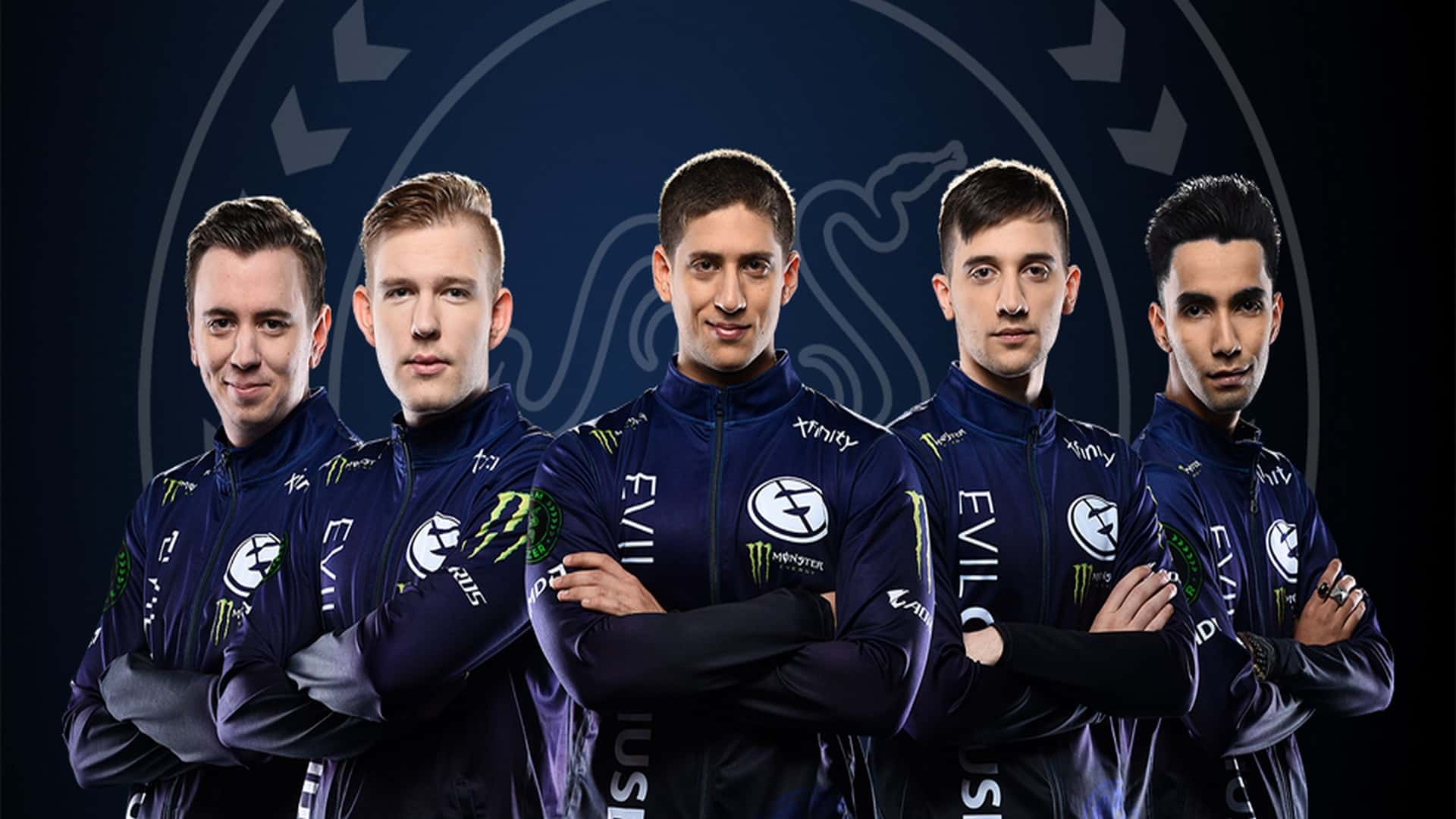 Razer, the leading global lifestyle brand for gamers, today announced a new partnership with Evil Geniuses (EG), one of the longest-running professional esports teams with a worldwide fan base. This marks Evil Geniuses’ return to Team Razer just as their Dota 2 team qualified for The International 2019 tournament. The EG Dota 2 team has been the most consistent in averaging top five finishes in the last five outings of the intense tournament.

Evil Geniuses will be outfitted with Razer’s esports-grade peripherals including headsets, keyboards, mice, and surfaces (mouse mats) for all training and tournaments over the next two years.

Evil Geniuses is well-known for their premier Dota 2 and Call of Duty (COD) teams, and also has teams competing in Fortnite, Rocket League, Rainbow Six: Siege, Artifact, Smash Bros. and Street Fighter V. Their major achievements include winning The International 2015 Dota 2 Championship and Call of Duty World League Championship 2018. Their Dota 2 team recently placed third at the MDL Disneyland Paris Dota 2 Major and is in top form going into the upcoming The International 2019 tournament.

“Team Razer is proud to partner with Evil Geniuses at the highest level of esports,” said David Tse, Global Director of Esports at Razer. “We are always inspired by their passion and commitment, and our partnership will be fuelled by the best of esports technology and skills.”

The EG Dota 2 team features a pair of star esports athletes: Artour “Arteezy” Babaev is an Uzbekistan-born Canadian with over half a million livestream followers. Syed Sumail “SumaiL” Hassan, the Pakistani esports prodigy, became the youngest player to win The International Dota 2 Championship and the youngest to surpass $1 million in esports winnings at the age of only 16. When this year’s The International tournament kicks off in August and Team EG takes on some of the world’s best Dota 2 teams in their fight for another trophy, all eyes will be on them and their teammates.

EG’s COD team features a duo of two-time Call of Duty World Champions, Jordan “JKap” Kaplan (2015, 2016) and Bryan “Apathy” Zhelyazkov (2016, 2018). They are the only two players to have made an appearance in three consecutive Call of Duty Championship Grand Finals, with JKap also holding the record for most grand finals appearances out of any COD player (four). Rounding out the 5-man squad is another Call of Duty World Champion, Dillon “Attach” Price, who is the youngest player ever to win a COD Championship (2015, at the age of 18).

“The partnership with Team Razer adds incredible value,” added Phillip Aram, COO of Evil Geniuses, “Razer’s high-performance gaming devices are top-tier and give our players a new performance edge. Razer is the perfect brand with which to enjoy continued success and to compete for a repeat win at The International.”