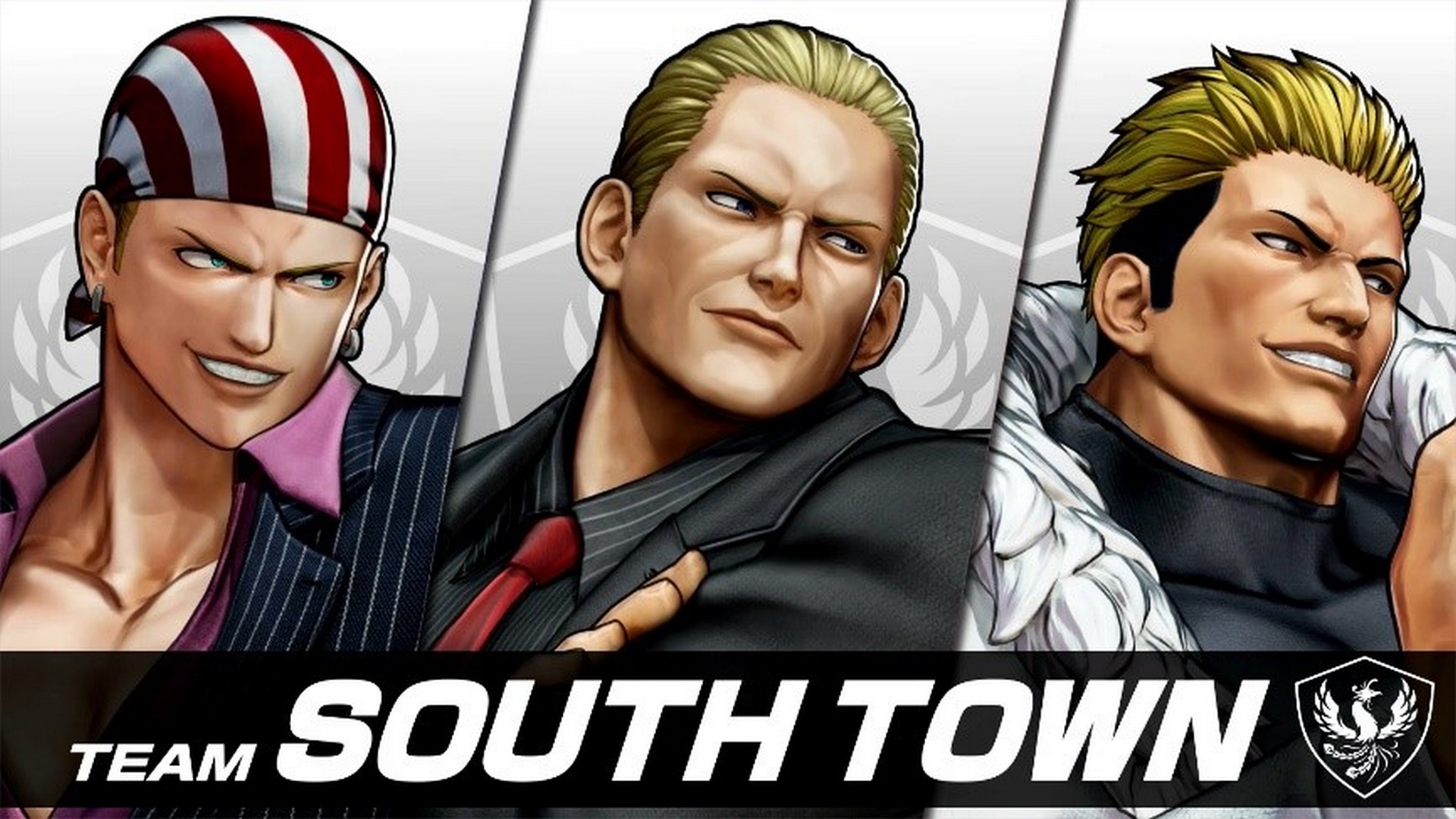 SNK Corporation is proud to announce that the Team SOUTH TOWN DLC is coming to the critically acclaimed fighting game THE KING OF FIGHTERS XV on May 17th, 2022.

Geese Howard is the overseer of the Howard Connection and a supreme power behind the scenes in South Town. He is well versed in ancient Japanese martial arts and specialises in countering opponents’ attacks with devastating throws. He exudes an overwhelming presence as a charismatic figure of evil. (CV: Kong Kuwata) 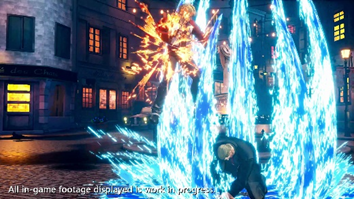 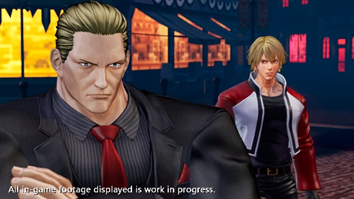 Billy Kane is a dedicated loyalist to Geese Howard and is second-in-command in the Howard Connection. He fights with an extending staff that has an impressive reach to keep his opponents at bay. Billy is known also as the ‘walking deadly weapon’ due to his hot-blooded personality. (CV：Masaki Masaki） 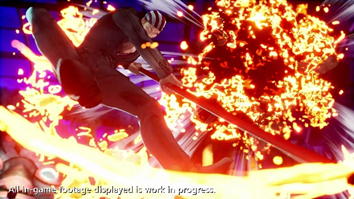 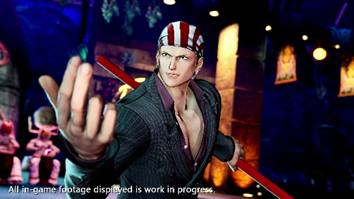 Ryuji is a lone outlaw who made a name for himself as a broker in the underground. He is also one of Orochi’s Eight Hakkesshu, but he lives only for his own gain. In this tournament, he seems to have been hired by the Howard Connection for a certain purpose, though as to what could be anyone’s guess. (CV：Tsuguo Mogami) 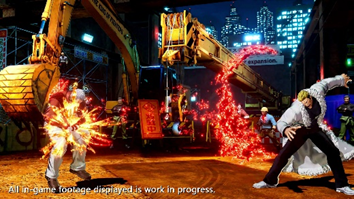 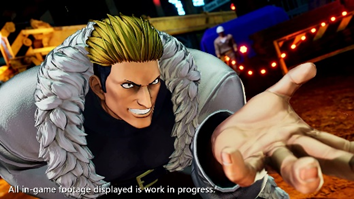 Each character comes with an EXTRA DLC costume!

Special bonus EXTRA costumes for Geese Howard, Billy Khan, and Ryuji Yamazaki are included. Enjoy playing against each other in these iconic costumes. 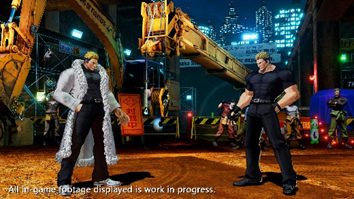 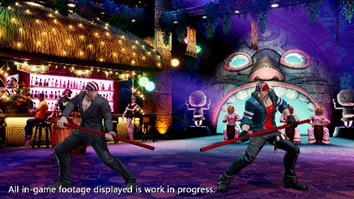 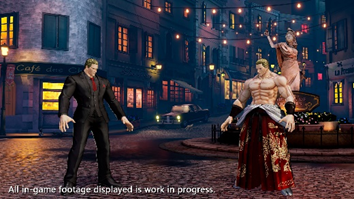 On May 17, all KOF XV characters will be rebalanced.

To coincide with the release of Team SOUTH TOWN, an update will be implemented to adjust the game’s balance for all the characters. The purpose of the adjustment is to strengthen characters and their overall performance, so even if some techniques are nerfed, this will balance the scales elsewhere. Get ready for a new KOF XV. 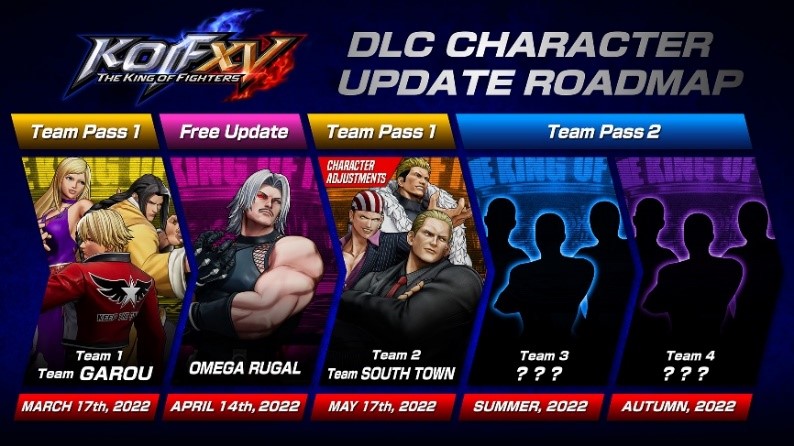 In addition to Team GAROU (3 characters), Omega Rugal, and the upcoming Team SOUTH TOWN (3 characters) available on May 17, there’s 6 DLC characters (2 teams) that will be available by the end of 2022. Combined with the 39 characters in the main game, a total of 52 fighters will be participating.

Songs from THE KING OF FIGHTERS NEOWAVE will be added free of charge to the DJ STATION, which allows players to customise the BGM during a match to their favourite songs. More songs will be added in the future.