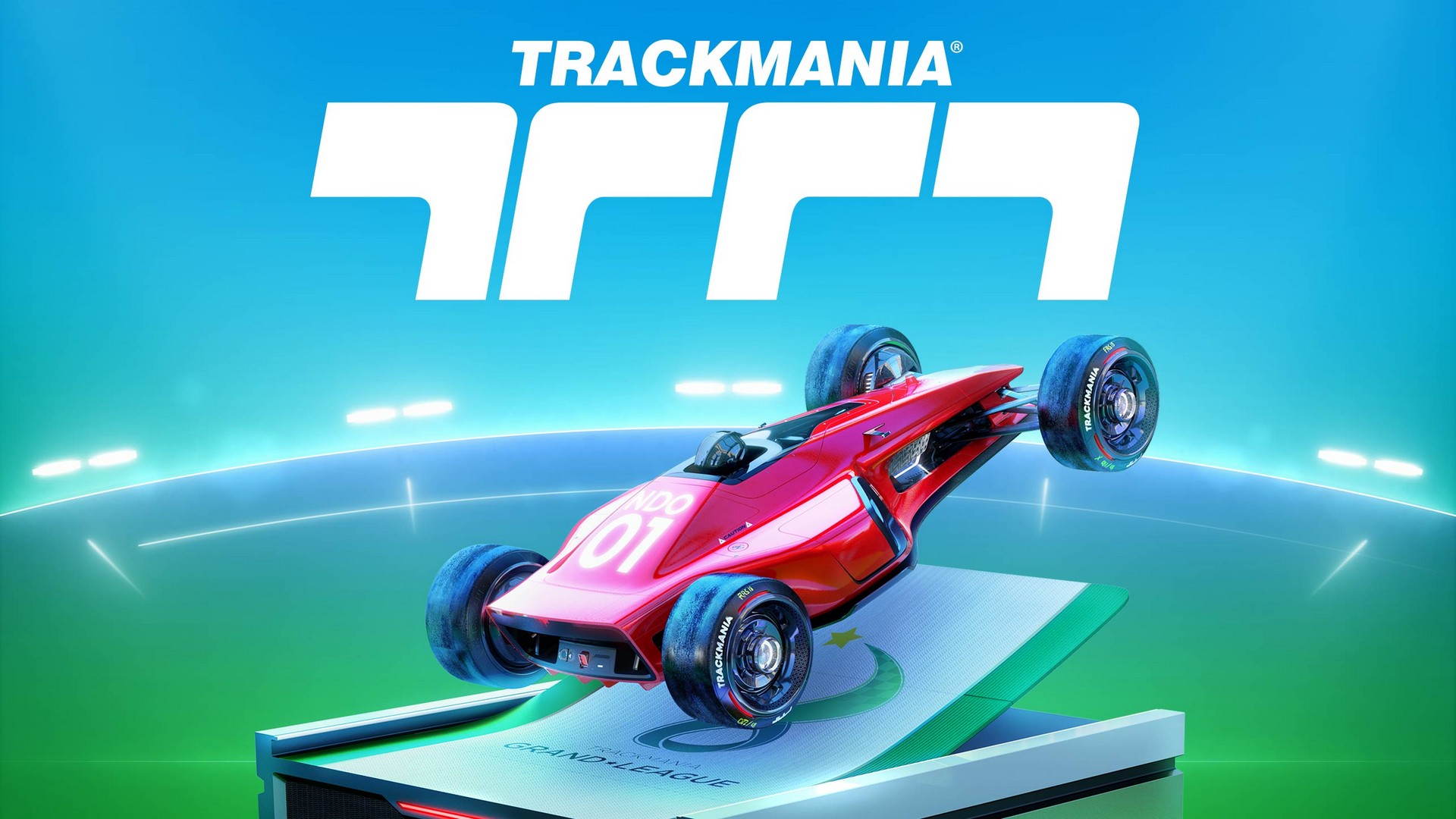 At Ubisoft Forward, Ubisoft announced that an all-new Royal mode and Ranked Matchmaking mode are now available for free in Trackmania® as part of Starter Access.

Trackmania is the biggest and most compelling remake of the legendary racing game, Trackmania® Nations. Trackmania combines easy-to-learn yet hard-to-master gameplay with a large variety of tracks, regular seasons, live events and customisation options.

Royal mode is an exhilarating and fun new 60-player game mode where players can team up with two friends to compete against other teams in a pool of 20 randomised challenging maps including one new map every day. In Royal mode, players must channel their wacky nature to overcome courses filled with animated obstacles and wild water features leading to treacherous twists and turns. Starting with 20 teams, four teams are eliminated each round until a champion team emerges. Each game will last a maximum of 15 minutes across the five rounds for the best teams.

The new Royal mode will allow players to engage in a daily competitive feature called Super Royal, where players will have the opportunity to race amongst the best players and become the Super Royal team champion.

Players can also generate their own Royal party code to create a private server, where they can continue the fun with their friends and communities in personalised matches.

Also featured is an all-new Ranked Matchmaking mode, where players can link up in teams of three and take on a field of competitors to climb the in-game ranking divisions.

Trackmania will be hosting its most prestigious competitive event, Trackmania World Cup, bringing 16 of the world’s top Trackmania esports players together for an electrifying tournament. Players and spectators can enjoy the show June 26–27 and on July 4.

Trackmania is available on the Epic Games Store and the Ubisoft Store, available for free with Starter Access, AUD$14.95 with Standard Access and AUD$44.95 with Club Access.