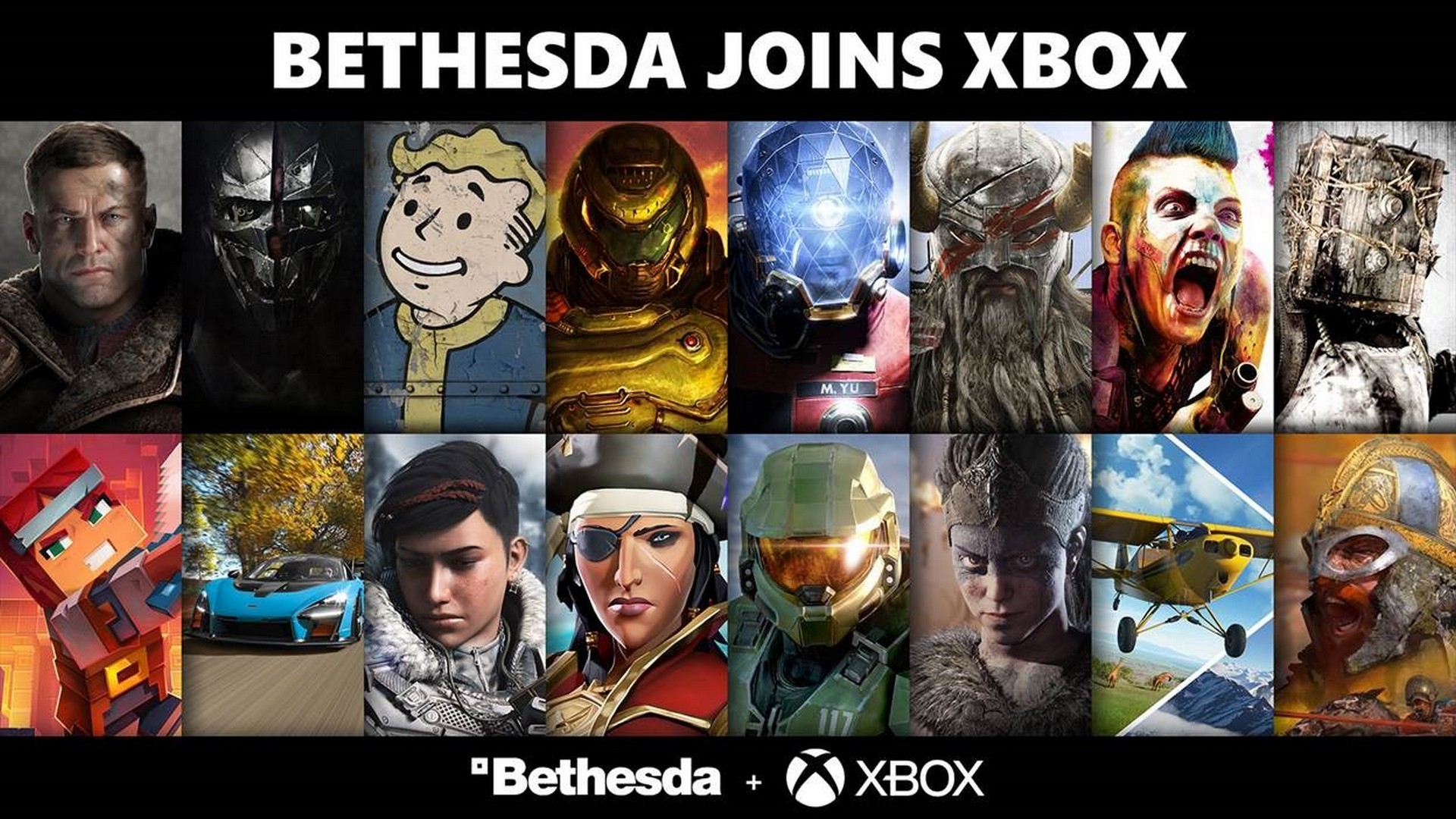 by Phil Spencer, Head of Xbox

This is an exciting day for Xbox. Today we officially complete the acquisition of ZeniMax Media, parent company of Bethesda Softworks. It’s an honour to welcome the eight incredibly talented development studios – Bethesda Game Studios, id Software, ZeniMax Online Studios, Arkane, MachineGames, Tango Gameworks, Alpha Dog, and Roundhouse Studios – and their passionate global communities to the Xbox family. Now that everything is official, we can begin working together to deliver more great games to everyone. At every step building toward this moment, I’ve been inspired and motivated by the creativity, insight, and community-first approach of the talented people at Bethesda. Our goal is to give these teams the best foundation for doing their greatest work and to learn from them as we continue to build Xbox into an inclusive platform for all players.

This is the next step in building an industry-leading first party studios team, a commitment we have to our Xbox community. With the addition of the Bethesda creative teams, gamers should know that Xbox consoles, PC, and Game Pass will be the best place to experience new Bethesda games, including some new titles in the future that will be exclusive to Xbox and PC players.
As we shared previously, it’s vitally important that Bethesda continues making games the way it always has. We look forward to empowering Bethesda’s creative teams to reach even more players around the world, helping make future Bethesda titles the biggest and most popular games in their history. Xbox and Bethesda have long shared a common vision for the future of gaming. Both as fans and as creators, Bethesda understands the potential of Xbox Game Pass.

We would also like to honour the life and memory of my close friend Robert A. Altman, founder of ZeniMax Media. Robert believed deeply in the power of gaming and we are privileged to be able to continue his work by joining forces with the teams he built and led for many years. I will miss the opportunity to work directly with him on the future of our combined teams, but I know that his spirit will live on in the shared work we do and motivate us to make this partnership all he envisioned.

Thank you to all our players for joining us on this incredible journey and to the millions of Bethesda fans around the world. Now that we’re one team, we can start working together on the future ahead. We will have more to share about what’s next for our teams later this year. In the meantime, to properly celebrate this special moment, we are bringing additional Bethesda games into Xbox Game Pass later this week. Stay tuned for more details!