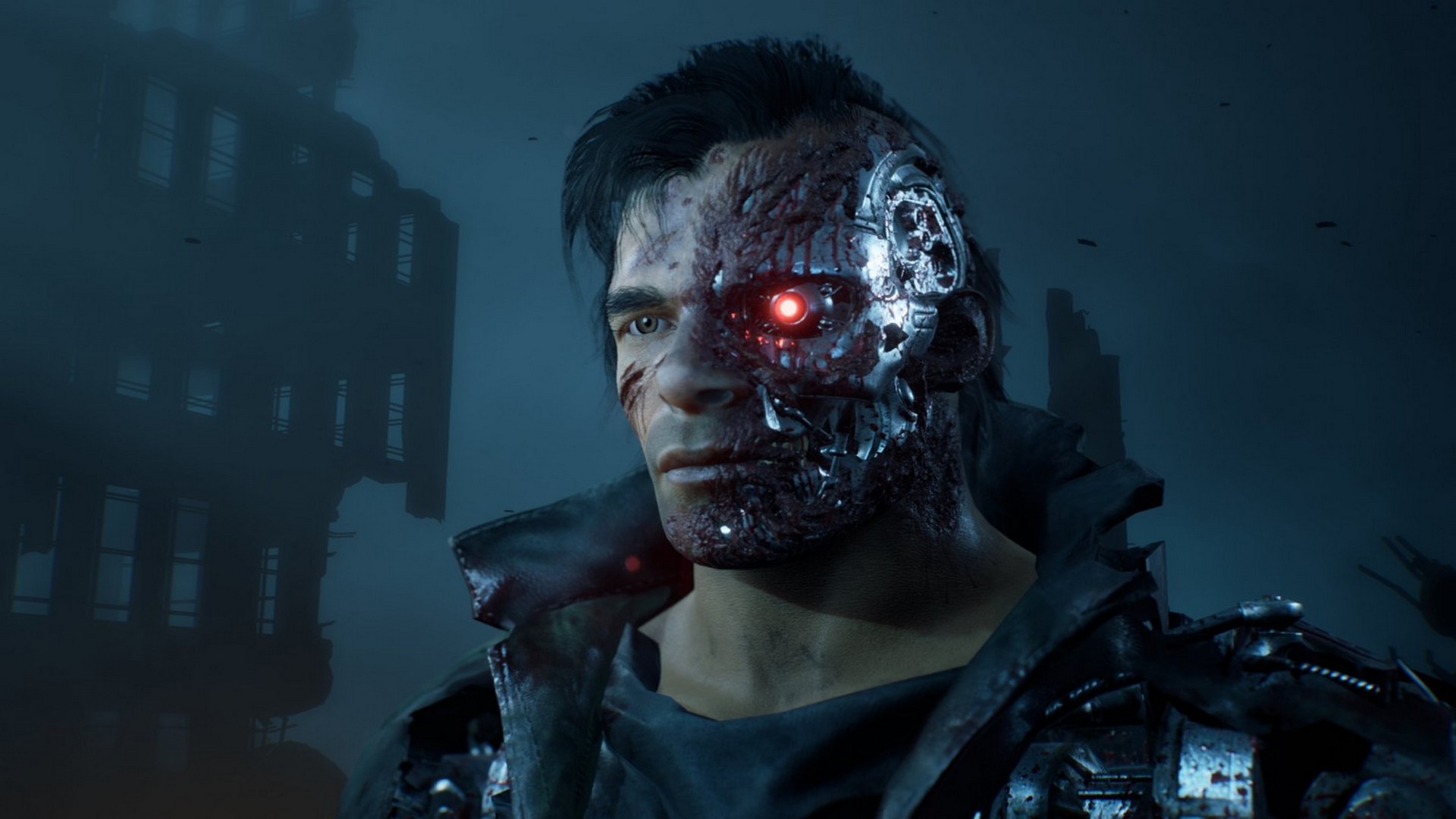 TERMINATOR: RESISTANCE ENHANCED is a new version of TERMINATOR: RESISTANCE taking advantage of the new capabilities of the PlayStation®5 console. Jump back into the action with Jacob Rivers and experience his story from lowly private to hero of the Resistance once more, while enjoying improved framerates and graphical fidelity, faster load times, and the new hardware features of the DualSense controller. TERMINATOR: RESISTANCE ENHANCED will also contain updates brought to the title on PC, as well as the brand-new INFILTRATOR MODE which sees players get under the skin of the series’ iconic T-800 series Infiltrator.

*The PS4 & Xbox One versions of Terminator: Resistance will receive the upgrade patch for balance & difficulty in Q1 2021.

TERMINATOR: RESISTANCE ENHANCED will be available on PlayStation®5 at Australian retailers on 26th March 2021. A paid DLC expansion with new narrative content will also be available in winter 2021 on the PS5 and PC versions of the game.