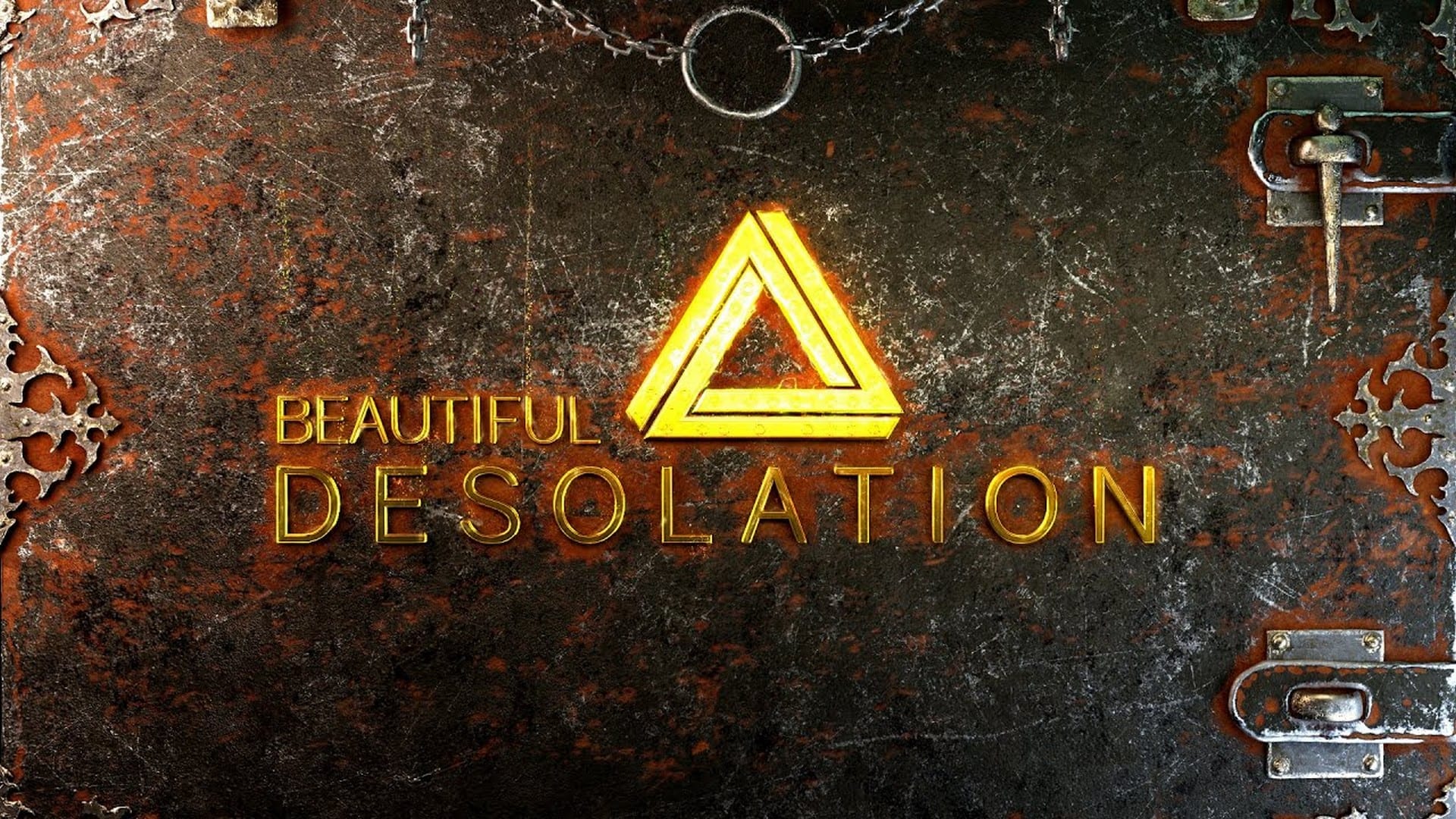 The Brotherhood, a leading adventure game developer and the creators of critically acclaimed STASIS and CAYNE, today announced that their next release – BEAUTIFUL DESOLATION – is set to launch on February 26, 2020.

BEAUTIFUL DESOLATION continues The Brotherhood’s 2D isometric adventure game aesthetic and delves into a post-apocalyptic world set in the distant future. Explore the iconic landscape, solve puzzles, meet new friends, make powerful enemies, mediate conflicts and fight for your life as you unravel the secrets of the world around you…

The release is coming to STEAM and GOG. Starting now, BEAUTIFUL DESOLATION is available for wish list on GOG and STEAM.

Players can also look forward to award-winning composer and sound designer, Mick Gordon’s work on the soundtrack. Mick Gordon is a prominent industry name and is known for his work on score titles on some of the biggest games of the past decade.

The Penrose appeared without warning… The technology hurtled mankind forward, but a catastrophic event meant that desolation would ensue. The world’s chaos quietened but there was tragedy at home for Mark and Don Leslie, when an incident tore apart their brotherly bond in this dramatic story that spans the 1980s and beyond.

Explore the Sub-Saharan wild with Mark, Don and reconnaissance drone, POOCH, to uncover answers and maneuver through sticking situations. As the Leslie family’s mystery unfolds, delve into a unique adventure with BEAUTIFUL DESOLATION, to explore this futuristic wasteland to discover villages, destroyed cities, colorful personalities, and uncover the secrets of strange and abandoned technology.