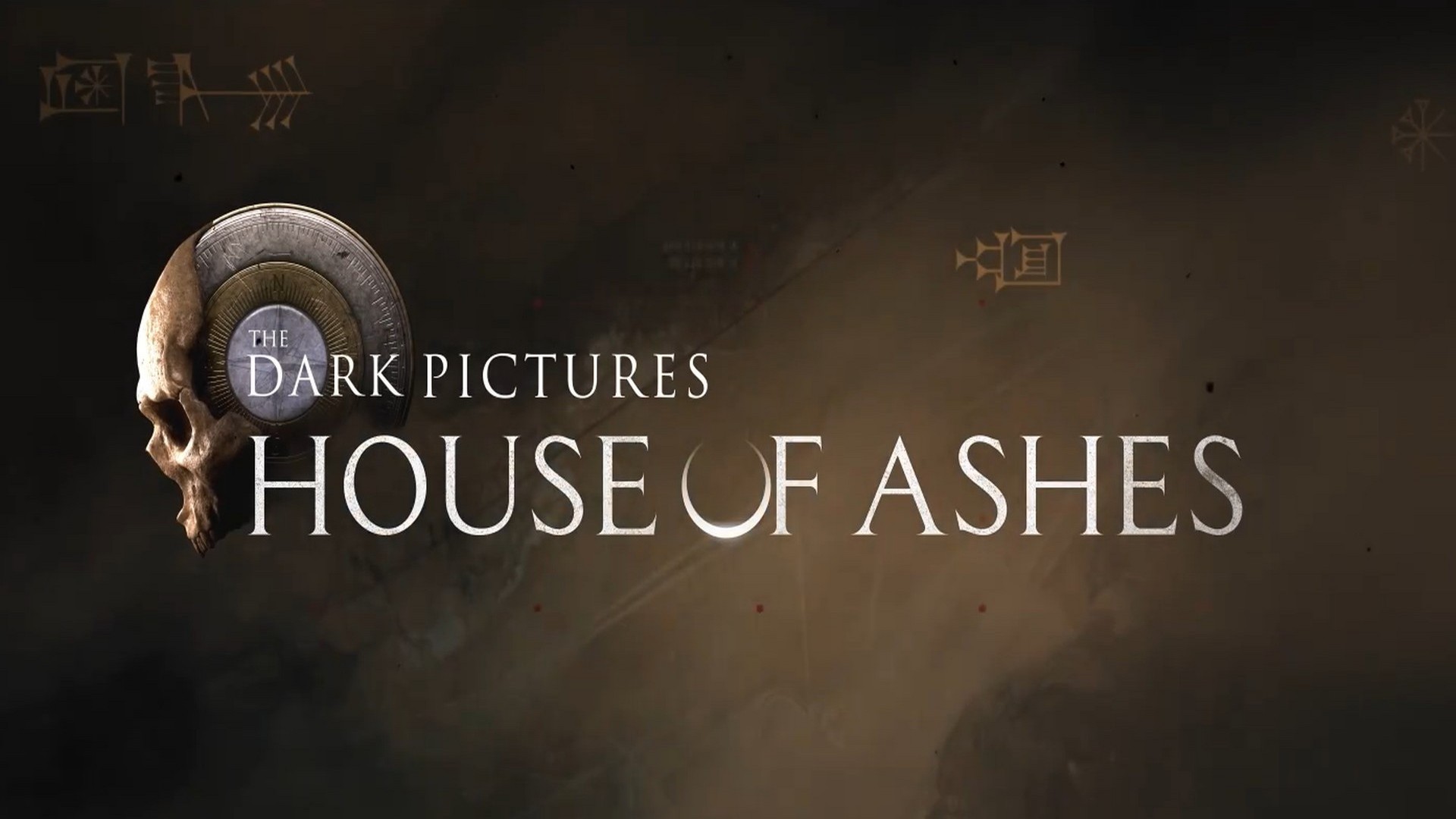 House of Ashes, the brand-new game in The Dark Pictures Anthology will release on October 22, 2021 on PlayStation®4, PlayStation®5, Xbox One, Xbox Series X|S and PC. Experience moments of tension and terror alone in single player mode, with your friends through 2 player online shared story or with up to 5 players in the couch-friendly movie night mode.

Iraq, 2003. In the shadow of the Zagros mountains a military unit comes under fire from Iraqi forces. The resulting firefight causes an earth tremor where both sides fall into the ruins of a buried Sumerian temple. With all communication severed, our protagonists are trapped in a terrifying underworld they must navigate to escape – unaware that something ancient and evil has awakened in the shadows and has found a new prey to hunt.

Horrific discoveries and impossible decisions now face the survivors as they strive to escape the terrifying threat they awakened. Will they each prioritize their own survival, or put aside their fears and personal rivalries to fight together as one against these underworld monsters?

Check out the latest trailer revealing more about the underworld story of House of Ashes below. 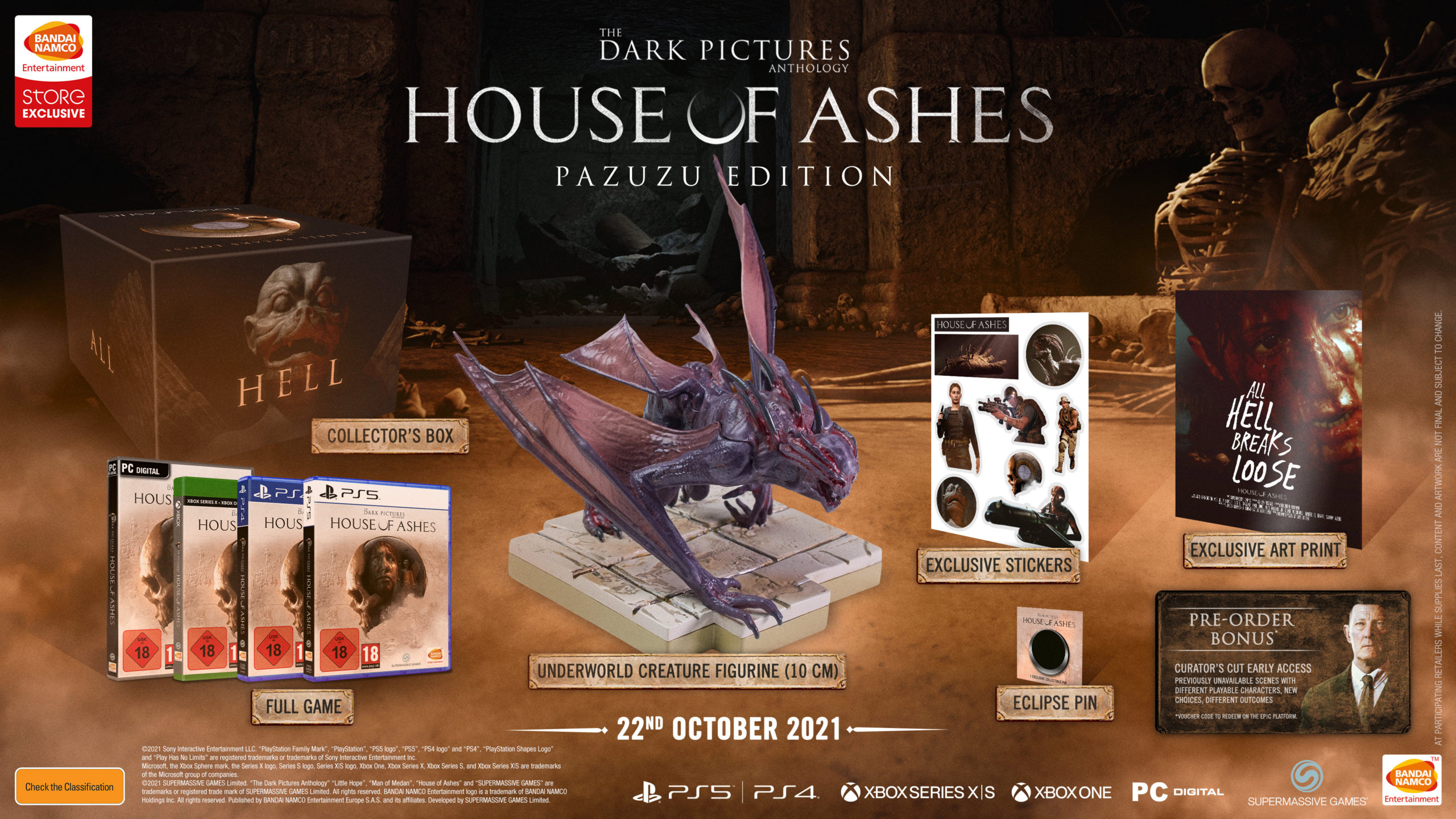 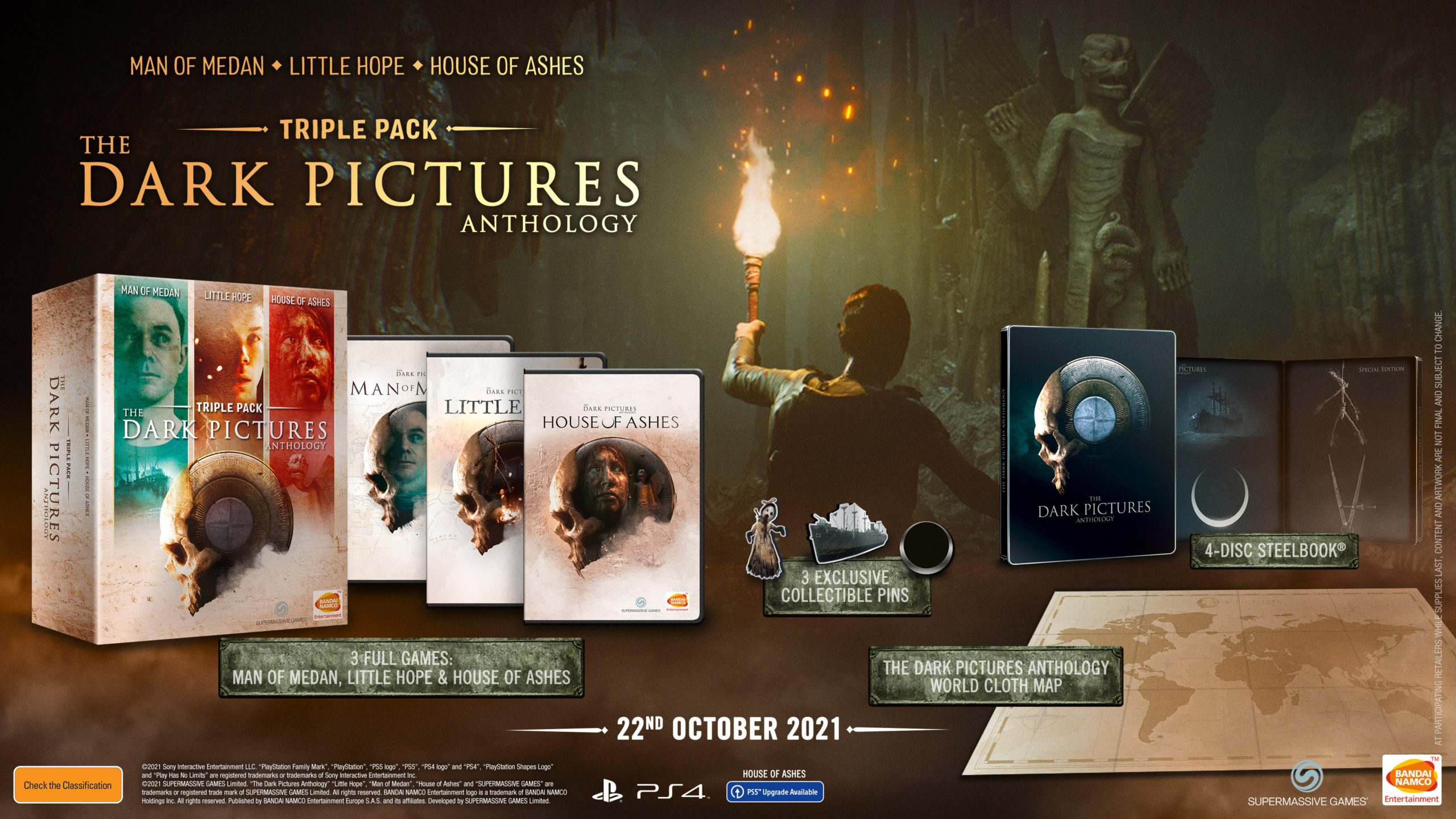 The Dark Pictures Anthology: House of Ashes will be available in Standard and Pazuzu editions (BNE Store Only), and will also be included in the upcoming Triple Pack bundle

The Dark Pictures Anthology is a series of stand-alone, branching cinematic horror games, designed to present a new terrifying experience on a regular basis. Each game is unconnected and will feature a brand-new story, setting and new cast of characters.

For more information about The Dark Pictures Anthology: House of Ashes or other BANDAI NAMCO Entertainment Europe products, visit their website.