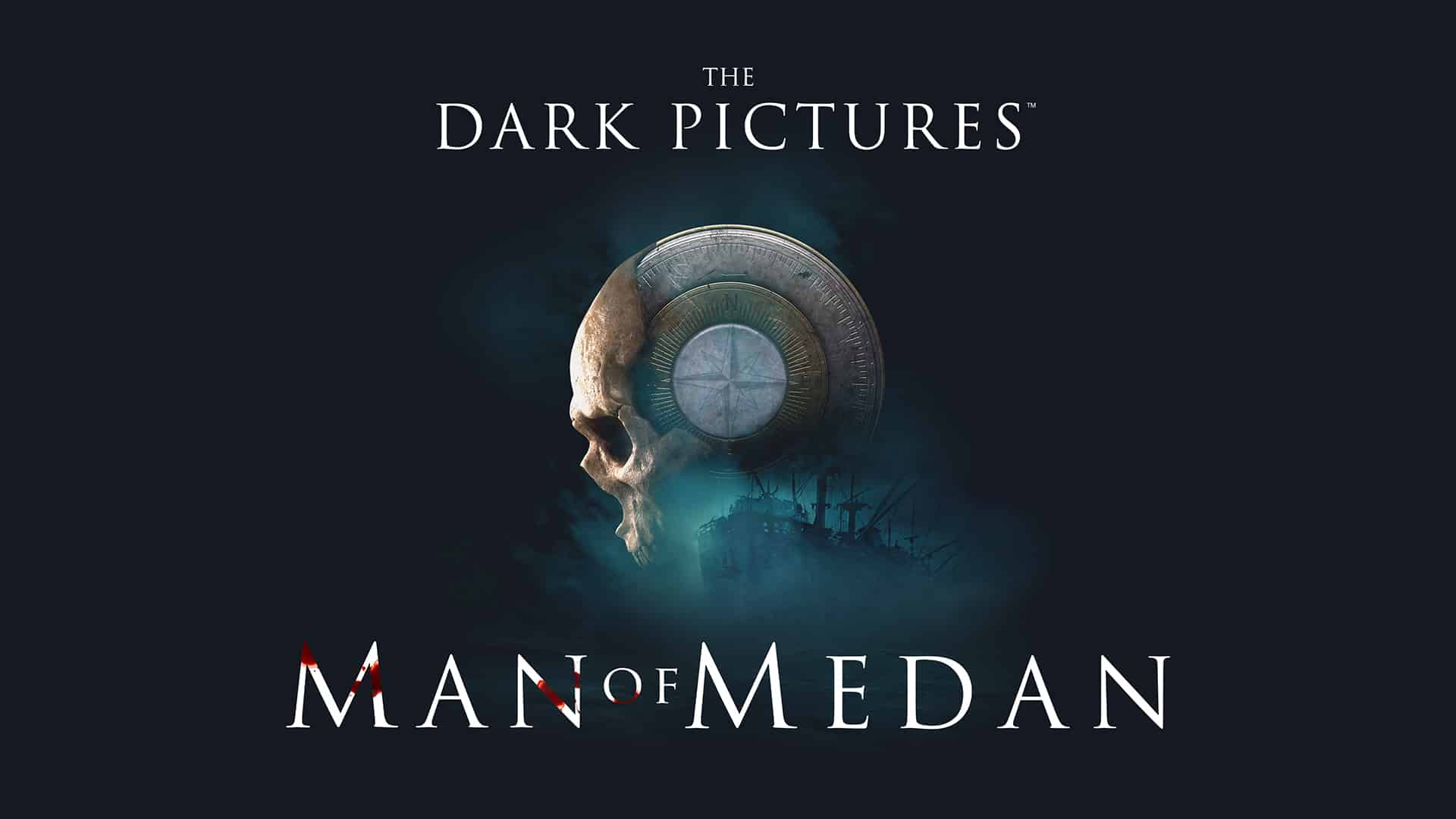 BANDAI NAMCO Entertainment Europe and Supermassive Games are pleased to confirm the first installment in The Dark Pictures Anthology, Man of Medan, will be released on 30th August 2019 for PlayStation 4, Xbox One and PC Digital.

Man of Medan is also available to pre-order from today at participating retailers – with players that do gaining exclusive Day 1 access to the Curator’s Cut – an alternative path from a new perspective.

Unlocked after completing the game once, the Curator’s Cut (which will be made available for free to all players at a later date) provides:

“The Curator’s Cut is different to the traditional Director’s Cut as it gives the player new ways to directly influence the story and its outcomes. Players will see and change events and relationships from the perspective of characters that weren’t under control in their first playthrough.” said Pete Samuels: Executive Producer, The Dark Pictures Anthology, Supermassive Games.

“It adds a whole new layer to how the player understands and interacts with the story in a way that’s never been done before, and we’re excited for people to experience it.”

The Dark Pictures Anthology: Man Of Medan will launch on 30th August 2019, in both boxed and digital editions for PlayStation® 4 computer entertainment system, Xbox One and PC Digital. Man of Medan will be voiced in English, French, Italian, German, Spanish and Russian.