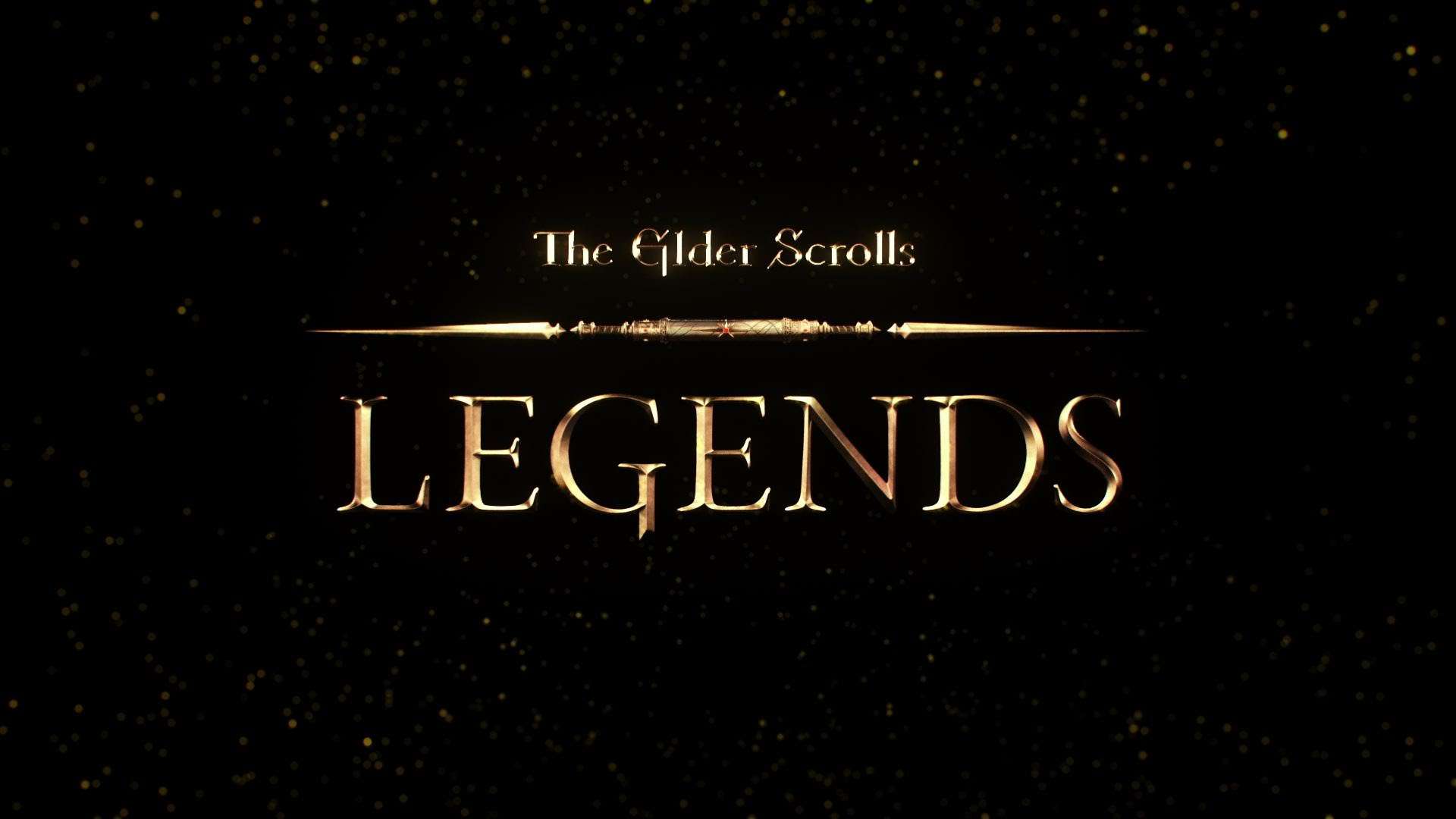 As new conflicts emerge in the ancestral home of the Khajiit, so too does the next expansion for The Elder Scrolls: Legends. Legends is back with Moons of Elsweyr, available now on PC, iOS, and Android devices.

Moons of Elsweyr welcomes over 75 new Elsweyr-inspired cards along with two new mechanics—Wax & Wane as well as Consume—two new pre-made decks to get you rolling, a new playmat and more. Moons of Elsweyr card packs are available now for purchase in-game.

With dragons in the skies, Imperials on the ground and the undead just waiting to be called up from their shallow graves, things are really heating up in The Elder Scrolls: Legends. Stick to the Legends Twitter to remain up to date on all things Legends.