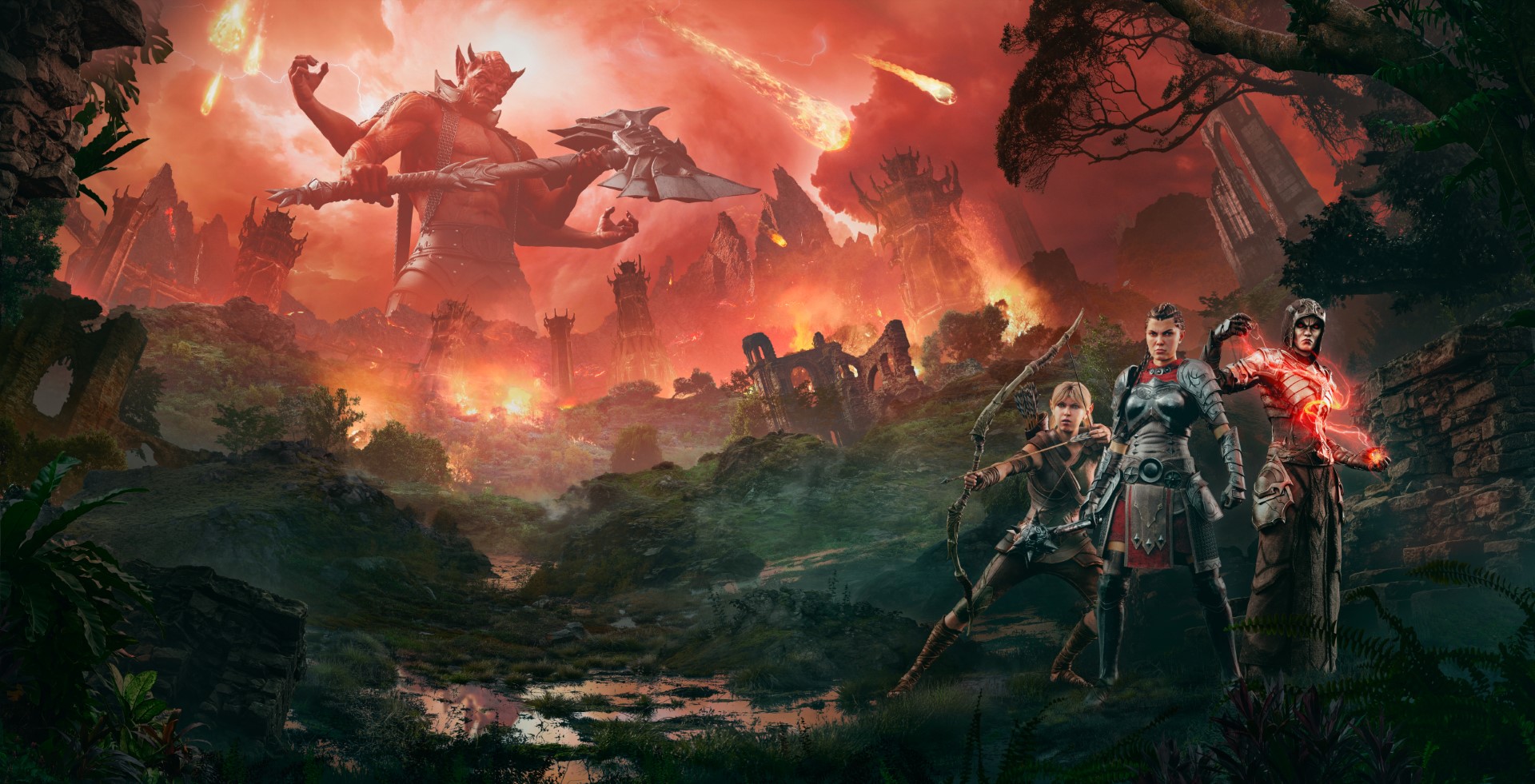 “Blackwood” is the newest chapter to grace Bethesda’s long running MMO, The Elder Scrolls Online. There is so much content already available in the base game to get lost in, combine that with the already available expansions and unique content in each, one must wonder how the creative minds behind ESO can continue to give us entertaining and exciting new content.

Something that games of this magnitude, especially MMO’s, can really struggle with, is making new players feel comfortable and at home should they decide to pick up and play for the very first time. It can be daunting to play online with other real players at the best of times, let alone when you first start out as a newbie.

Rich Lambert, Creative Director has said that even the newest of players should feel right at home with this chapter, even if they have not played the other stories in ESO. For those who have played the 2006 classic game, they will feel some familiarity with the cities that have made a return to Blackwood; Gideon, Leyawiin and Deadlands make that return. 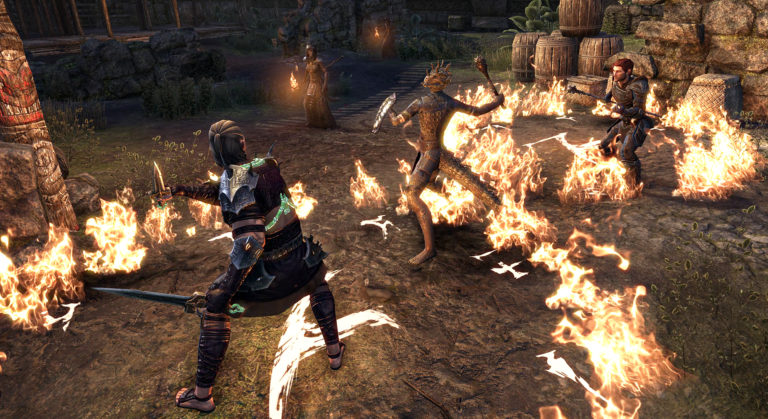 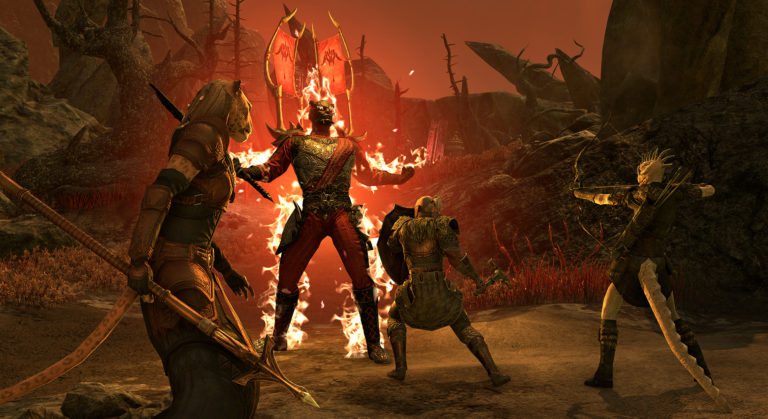 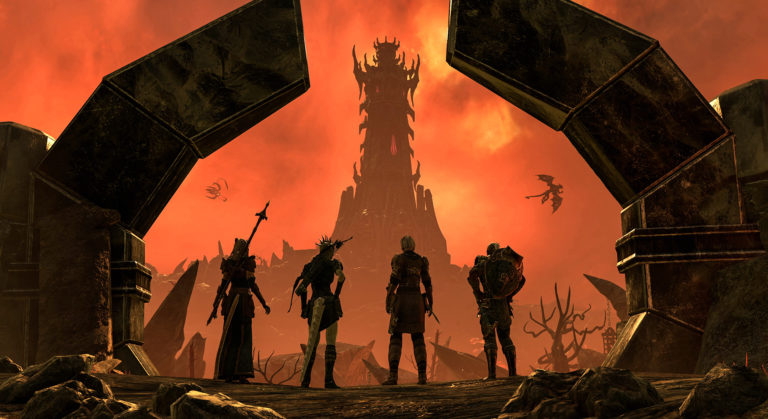 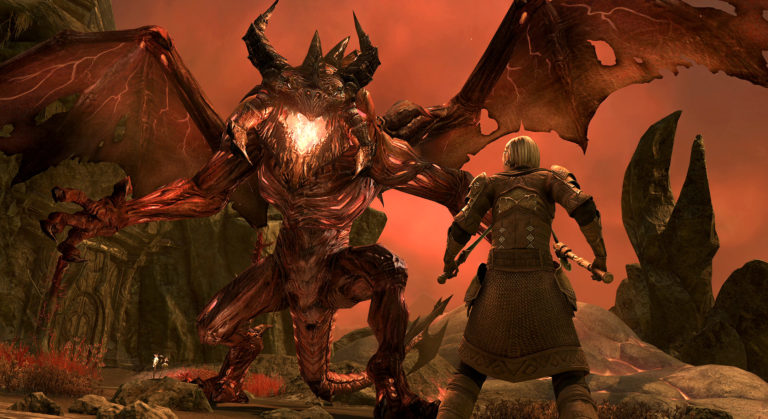 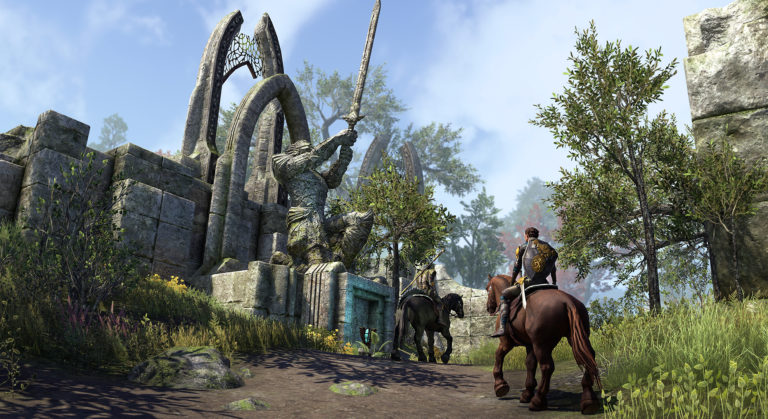 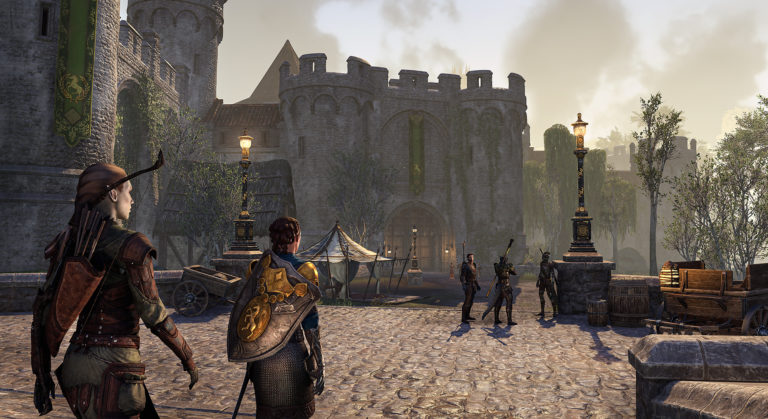 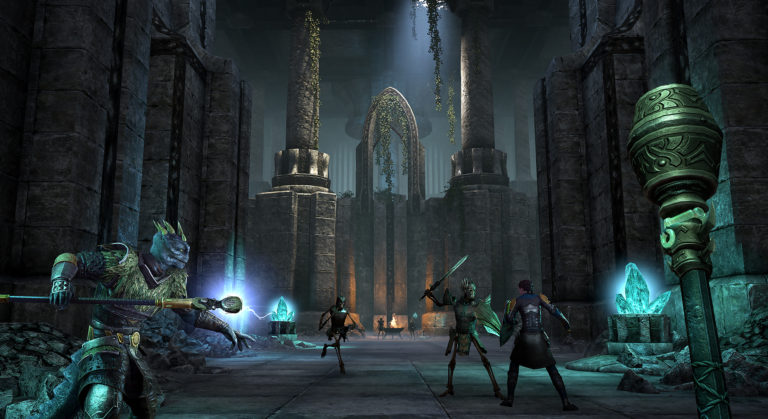 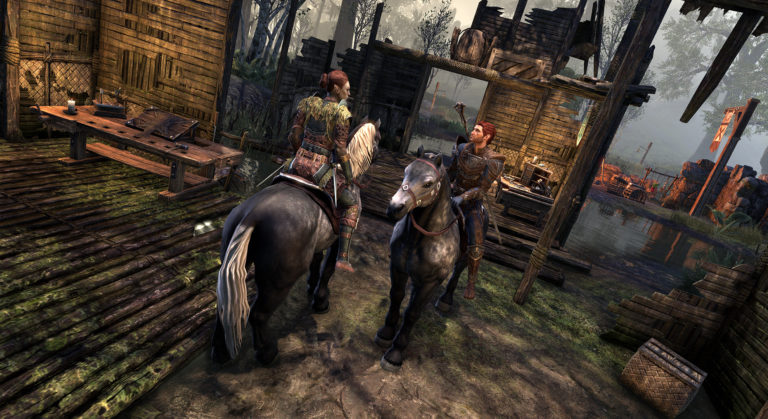 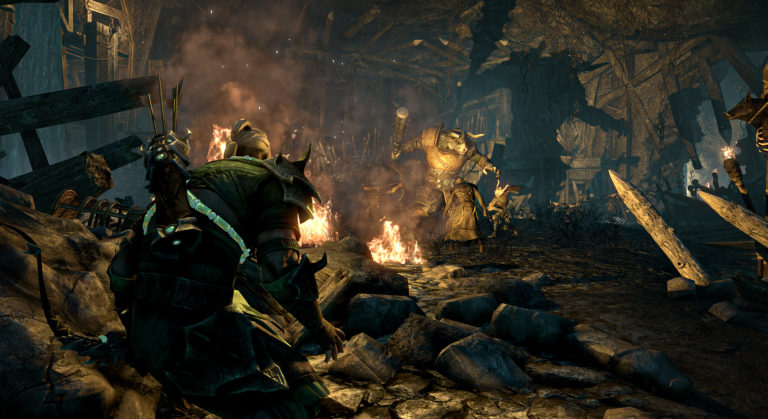 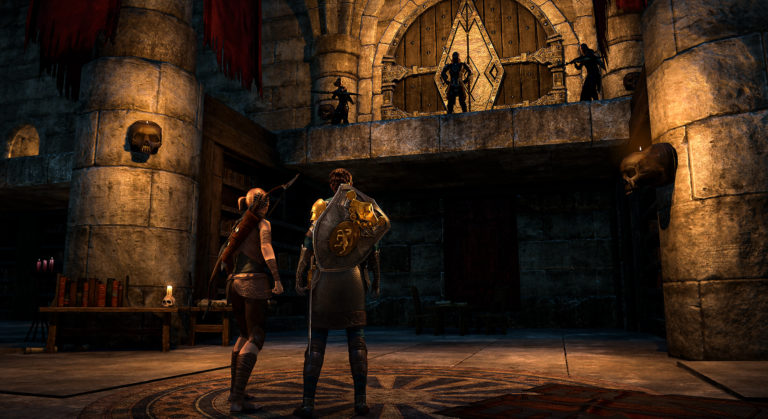 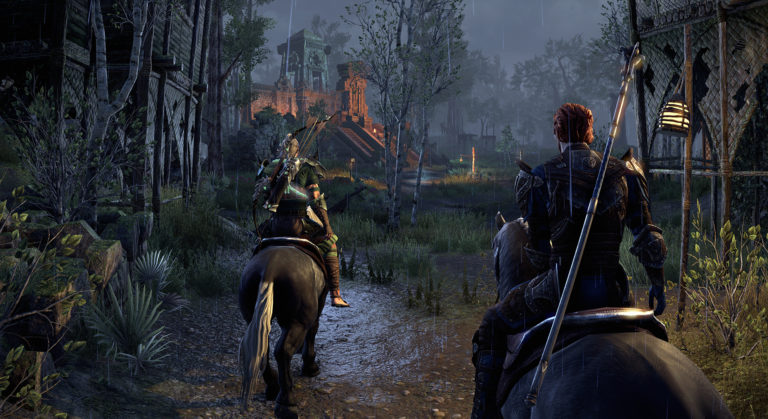 In the new Blackwood chapter, which is set in a time 800 years before The Elder Scrolls IV: Oblivion, Oblivion’s Mehrunes Dagon remains the villain. You will need to utilise your skills to bring to light evil plots that threaten to turn Tamriel upside-down.

Blackwood brings with it over 30 hours of new content and a new 12-player trial called Rockgrove. This allows you to face three new and unique bosses and get rewarded with some good loot.

For players that prefer to go it alone, Blackwood is introducing a brand-new companion system. This system will allow players to recruit 2 non-playable characters (NPC’s) to fight by your side as you make your way through The Elder Scrolls Online universe. Companions have their own skills and gear, and also make you work for their respect. Companions can be unlocked in the Blackwood zone by completing quests. Just keep in mind when you decide to take on that next quest or step in to a battle, companions are, by design, not as smart as a human player during those heated moments or tricky quests.

You can get your hands on the new Blackwood chapter on PC from June 1 and on consoles from June 8.