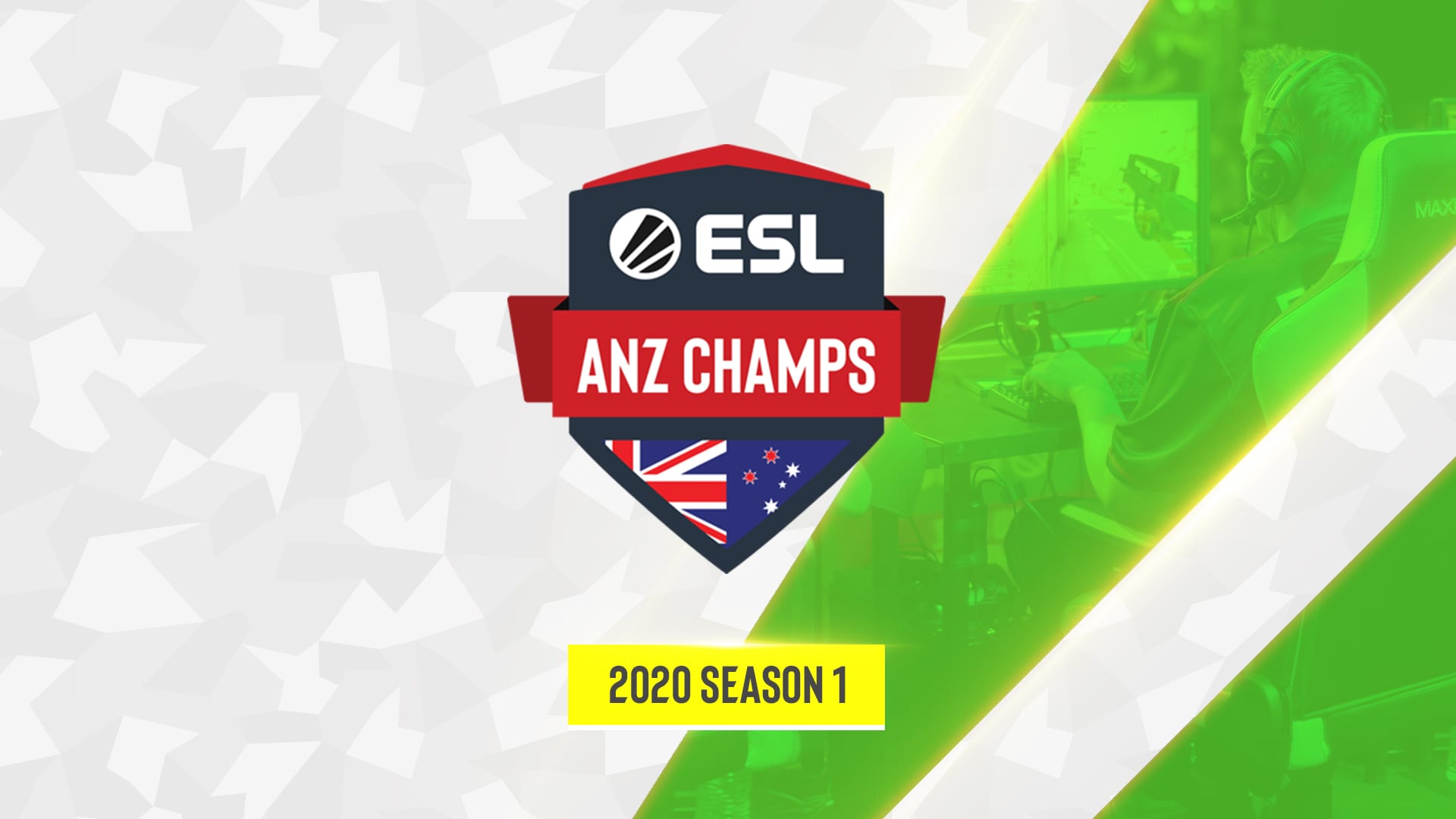 Today ESL announced the addition of Warcraft III Reforged to the ESL ANZ Champs, marking the third title to join the program in its 5th year. The classic Blizzard esports title will join StarCraft II and Counter-Strike: Global Offensive in the ESL ANZ Champs, and will see players compete for global opportunities in the ESL Pro Tour across two seasons in 2020.

Season 1 of WarCraft III Reforged in the ESL ANZ Champs will act as a qualifying pathway for players across Australia and New Zealand to earn a spot in the open tournament component of DreamHack Summer at Jönköping, with future seasonal qualification opportunities to be announced later in the year. Players will compete over the course of a six week season that features open qualifiers, group stages and playoffs, until one champion will eventually be crowned, and earn their spot at the open tournament in DreamHack Summer, including flights & accommodation to the event.

Four open qualifiers will seed sixteen players into the group stage, comprising of four groups of four players as they compete over a dual-tournament format. The ESL ANZ Champs Warcraft III, qualifiers will take place on March 27, 28. 29 & 30.

For more information on the ESL Pro Tour at DreamHack Summer, visit: https://pro.eslgaming.com/tour/wc3/events/#jonkoping