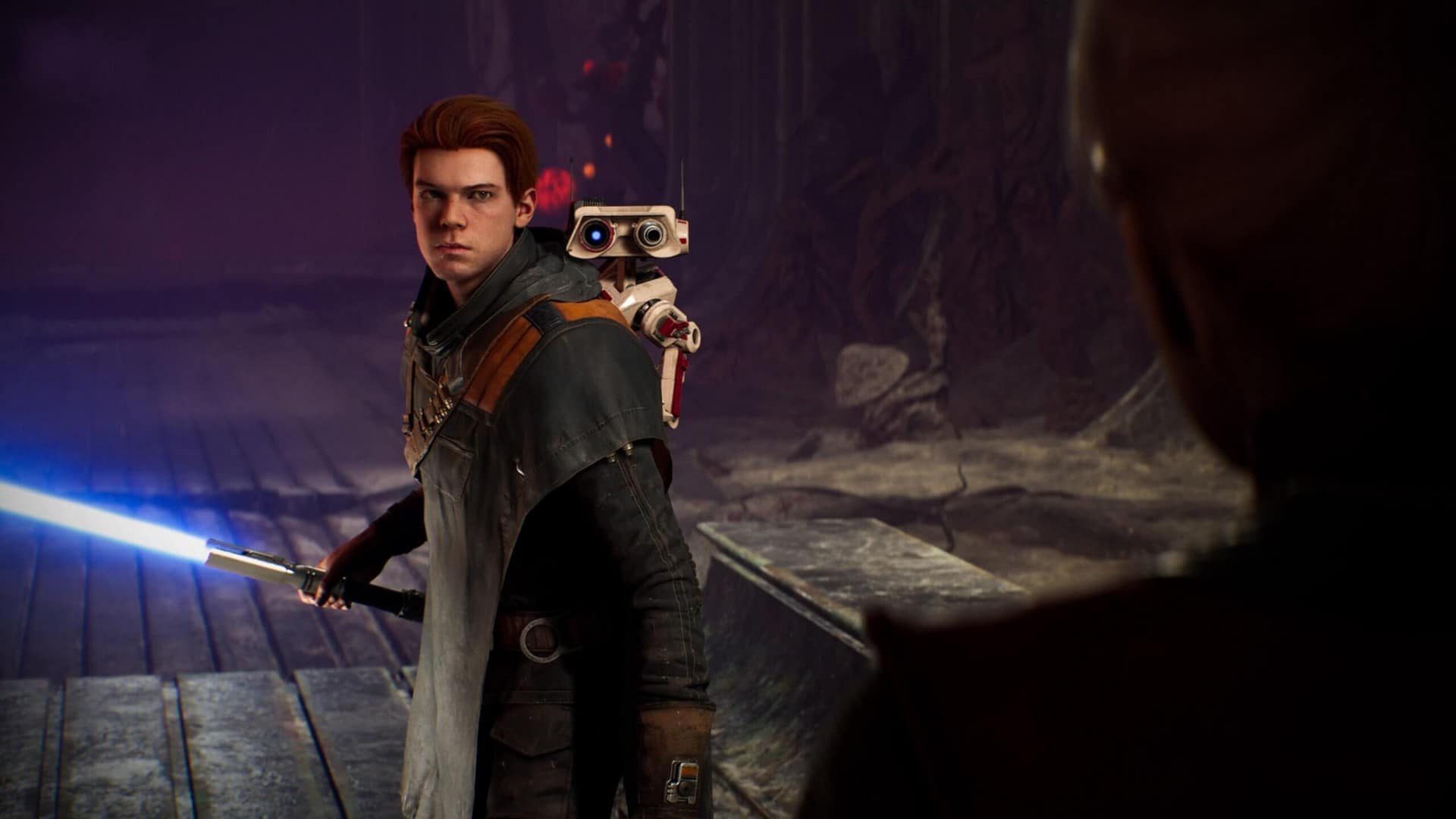 Star Wars Jedi: Fallen Order is a critical success as well as being the highest rated Star Wars game of this console generation. Business Insider exclaims that Star Wars Jedi: Fallen Order is “the best Star Wars game ever made,” while GameSpot calls it “one of the most compelling game additions to the Star Wars franchise in years.” GQ notes that the game “lives up to the hype,” while IGN says it is, “an all-around amazing game” in their 9.0 out of 10 review.

“On behalf of Respawn and EA, we thank everyone for their support of the studio and the team throughout the development and launch of Star Wars Jedi: Fallen Order. Telling a story in the Star Wars galaxy is a dream come true and the reception from the fans has been incredible,” said Vince Zampella, Head of Respawn. “With the launch of the game, the debut of The Mandalorian and the upcoming release of Star Wars: The Rise of Skywalker, it’s a great time to be a Star Wars fan!”

“Star Wars Jedi: Fallen Order demonstrates the amazing potential for original storytelling in Star Wars games,” said Sean Shoptaw, SVP, Games and Interactive Experiences, Disney Parks, Experiences and Products. “The close collaboration between Respawn and Lucasfilm is a perfect example of how we can deliver an experience for fans that is authentic to the stories and worlds they love, while also being an incredibly fun and innovative game. With the fantastic reception and launch so far, Star Wars Jedi: Fallen Order has proven to be the must-play game this Holiday.”

In Star Wars Jedi: Fallen Order, players take on the role of Cal Kestis, a former Padawan hiding in plain sight after the Jedi were all but wiped out after Order 66 was executed by The Emperor. When he’s forced on the run, Cal is quickly met by his companions Cere Junda, a former Jedi Knight played by Debra Wilson and Greez, the larger-than-life Latero pilot voiced by Daniel Roebuck, who flies the crew’s ship known as the Stinger Mantis. BD-1, Cal’s faithful droid that’s as charming as he is useful, will help players navigate and explore diverse planets including the Wookiee homeworld, Kashyyyk, and the never-before-seen planet Zeffo. Cal and his companions are trying to stay one step ahead of the Empire and his new enemy, the Inquisition’s Second Sister, while they unravel a mystery tied to an ancient alien civilisation that could help rebuild the Jedi Order.