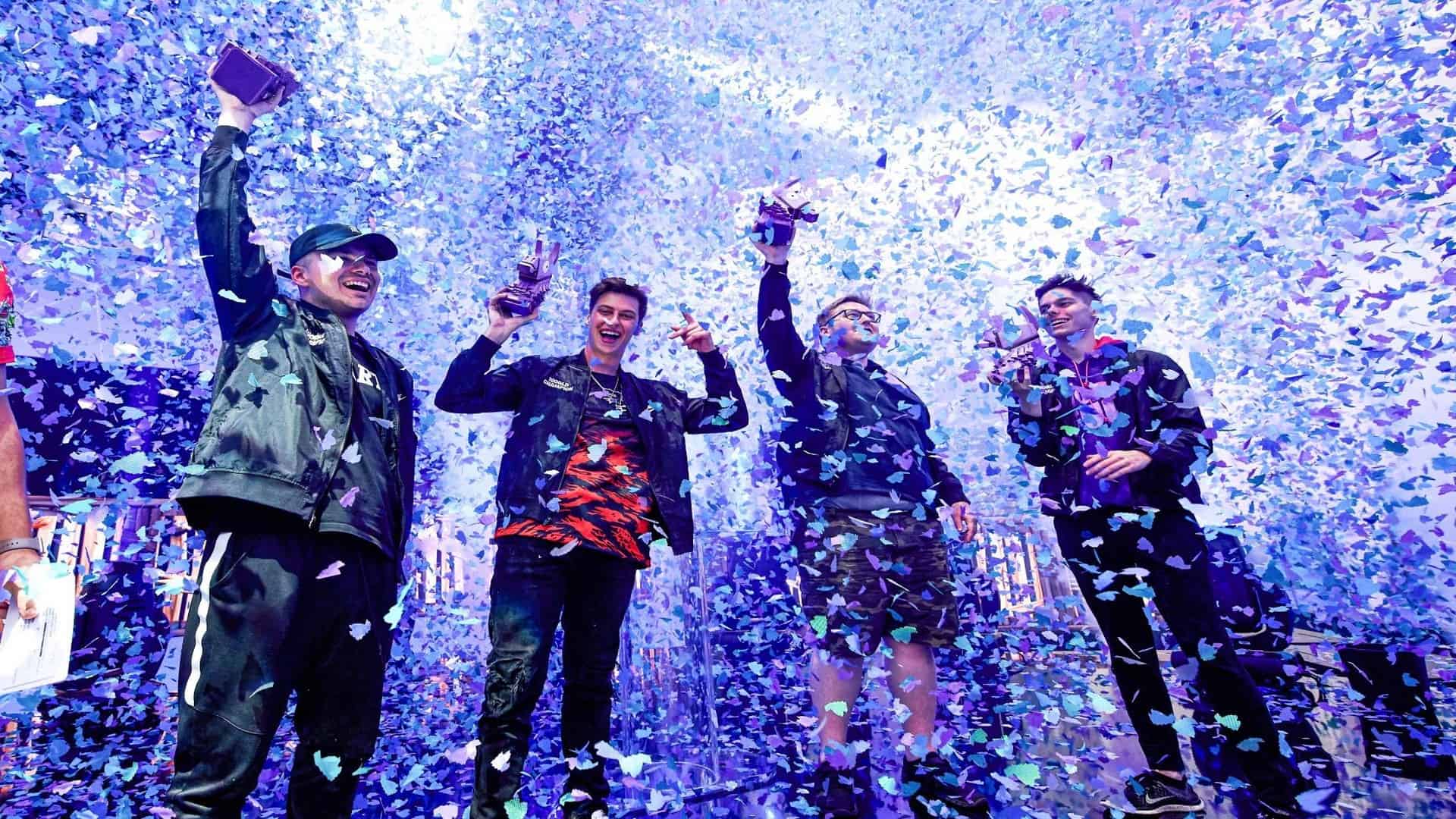 Over 19,000 fans attended the three-day Fortnite World Cup Finals in person at the sold-out Arthur Ashe Stadium. On Sunday during the Solo Finals, concurrent viewers peaked at over 2.3 million across YouTube and Twitch, making the Fortnite World Cup the most-watched competitive gaming event (excluding China) of all time. These numbers do not include fans watching in-game and on other streaming and social media platforms.

You can find the details of the winners below, and photos and videos from the event can be found here.

What’s next for Competitive Fortnite?

This weekend, Epic Games announced the Fortnite Champion Series! Starting with Fortnite’s upcoming Season X, players will compete weekly with the goal of becoming Fortnite Season X Champions with millions of dollars at stake. Epic is also adding a leaderboard so players can track their progress and follow their favorite players in the quest to become Season Champs.