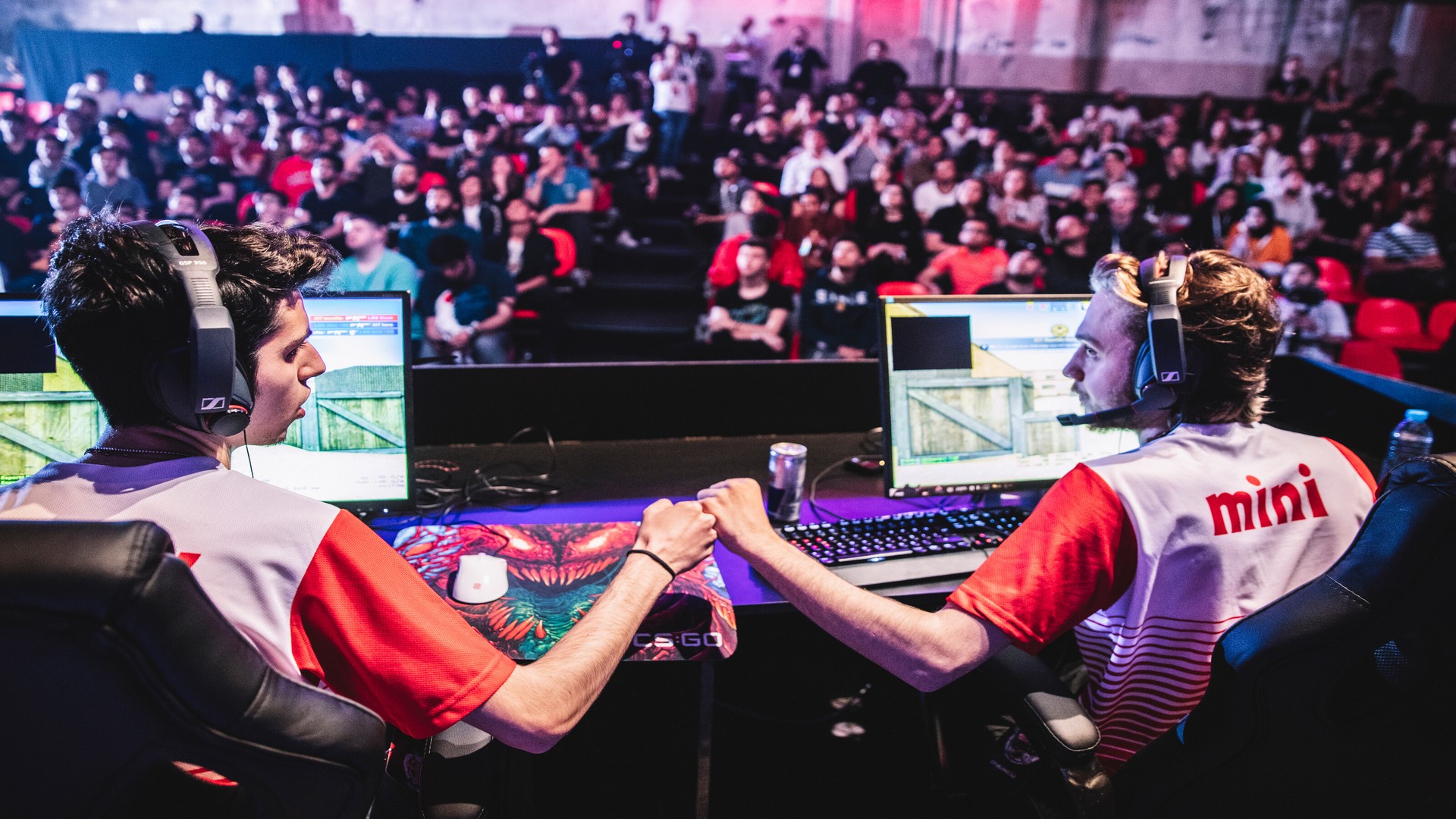 Online gaming is growing rapidly and is crossing generational boundaries to bring older and younger players together. Its popularity is making professional sports organizations, commercial partners, and even the International Olympic Committee take notice. What does the future of eSports hold for fans and players alike? Let’s take a deep dive to find out.

People have been gaming online since the early days of the internet. This laid a foundation for eSports, though it would take a decade or two for it to build into the global sporting phenomenon that it is today. Those bygone days of playing early flash games on services like AOL and Yahoo planted a seed online that has grown into a multi-billion dollar industry.

Playing games at an online casino like Jackpot Casino is lots of fun, and incredibly exciting. This online casino and others have helped to build online gaming and eSports into the huge business it is today too. All online gaming has created the space, and the demand, for professional eSports events and the athletes that play them.

A big part of the popularity of any sport is the players. The popularity of eSports has been fueled by the emergence of gaming personalities and players on social media and broadcasting services. The category of Games is a huge slice of YouTube’s business.

You can find millions of popular influencers covering competitive gaming and game culture. The potential for fame and money from commercial partnerships has helped eSports become a professional sport that rivals established sports like basketball and soccer.

The eSports arena is going mainstream. During the recent 2022 Commonwealth Games in Birmingham trialed eSports alongside the main competition. This was viewed as a success and gave organizers a wealth of information to help integrate eSports into both the Commonwealth and Olympic Games in the future.

The International Olympic Committee has already introduced several ‘new’ sports in an attempt to get more young people interested in international sports. eSports has the potential to bring millions of viewers from younger generations to Olympic events.

The Inclusivity Of eSports

One of the biggest draws to eSports, and an aspect that indicates its huge growth potential is its inclusivity. The barriers to becoming a professional athlete in a traditional sport are huge, even for something as simple as running. The infrastructure needed to support these sports costs millions that many countries cannot afford.

With eSports, all you need to a top-tier gaming PC and a strong internet connection to train. This means investing in eSports gets governments and businesses a lot of value for money. There are also no barriers to physical ability. Disabled and able-bodied players can play together and competitively on a level playing field.

The future of eSports looks bright. Its inclusion into Olympic sports seems inevitable, though possibly not until the LA Games of 2028 as these things take time. Until then, there are huge eSports competitions taking place online every month with cash prizes in the millions. You can expect to see more mainstream coverage of eSports events very soon.