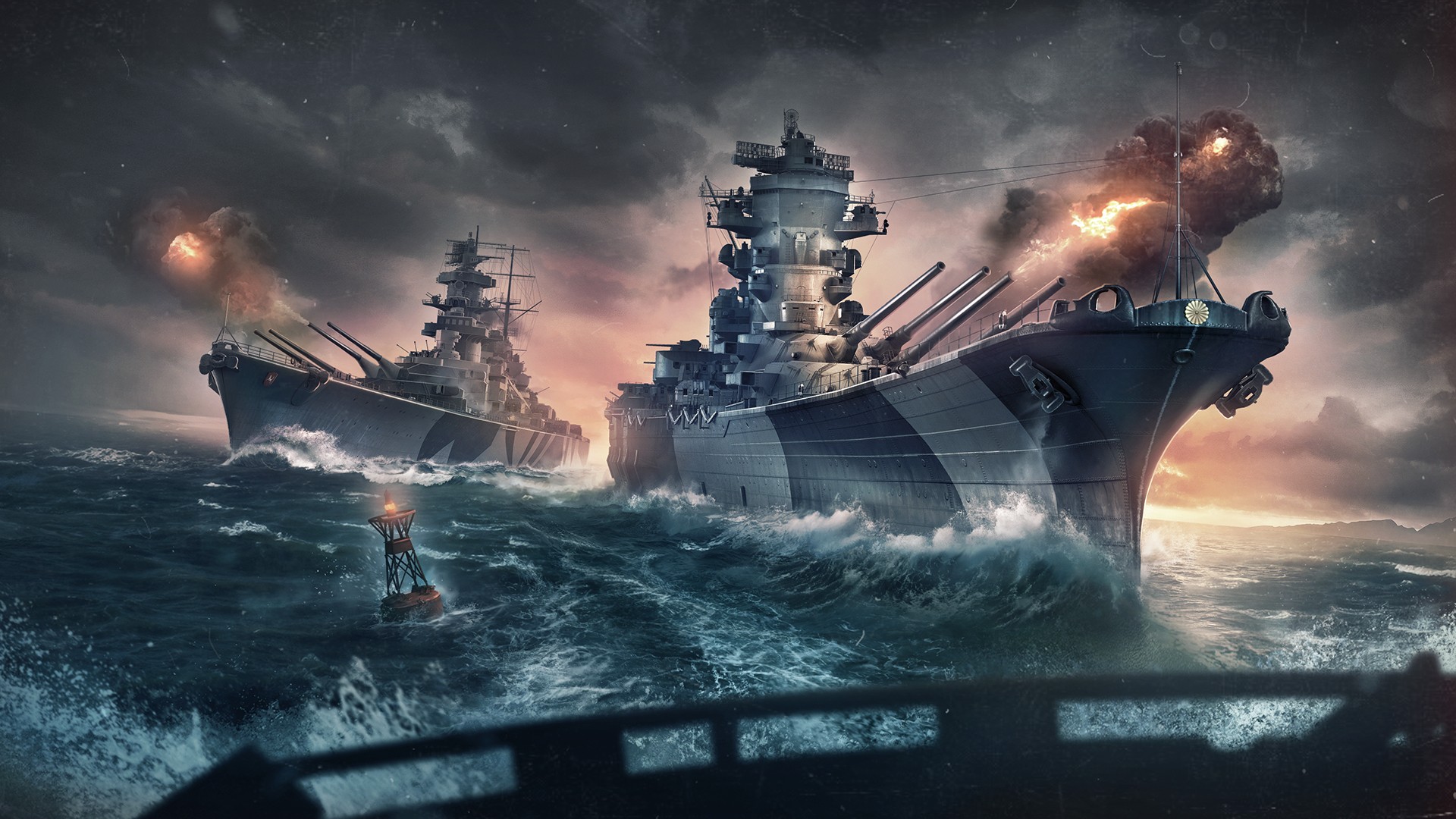 Today Wargaming, developer and publisher of the widely popular, free to play naval combat game World of Warships (WoWS), has released Update 0.10.5 bringing a barrage of new features to the game alongside other improvements and additions.

The all new Grand Battle mode places players in an alternative history where main batteries take precedence over deck aviation. Players will take the helm of new super battleships from a time where navies focused on pure firepower. The mode tasks players to captain Tier IX-X ships, including super battleships, in a 9v9 battle with a limit of three super battleships allowed per side.

Arriving on the seas is the Satsuma, a project modelled on the famous Yamato with whopping 510mm guns, and the Hannover, a version of the H-42 with 483mm guns, both in four twin-gun turrets. The Hannover’s secondary battery also packs 128mm calibre dual-purpose artillery.

Players earn Intelligence Reports – a new kind of temporary resource collected daily on log-in and by playing in Grand Battle on Tier IX-X ships – in order to earn the opportunity to command these mighty vessels. Rewards from participating in dedicated combat missions include Dazzling camouflages, a commemorative flag, and the Grand Battle patch.

Celebrating the US Independence Day with the Summer Battles

With the release of the Update 0.10.5, four themed groups of combat missions will guide the players to receive, along with camouflages and signals, the final reward – battleship Colorado in her new Independence Day permanent camouflage, alongside a themed auction.

Finally, additional features include major alterations to some game mechanics, such as the removal of friendly fire, as well as changes to the rocket launching mechanics of all attack aircraft. 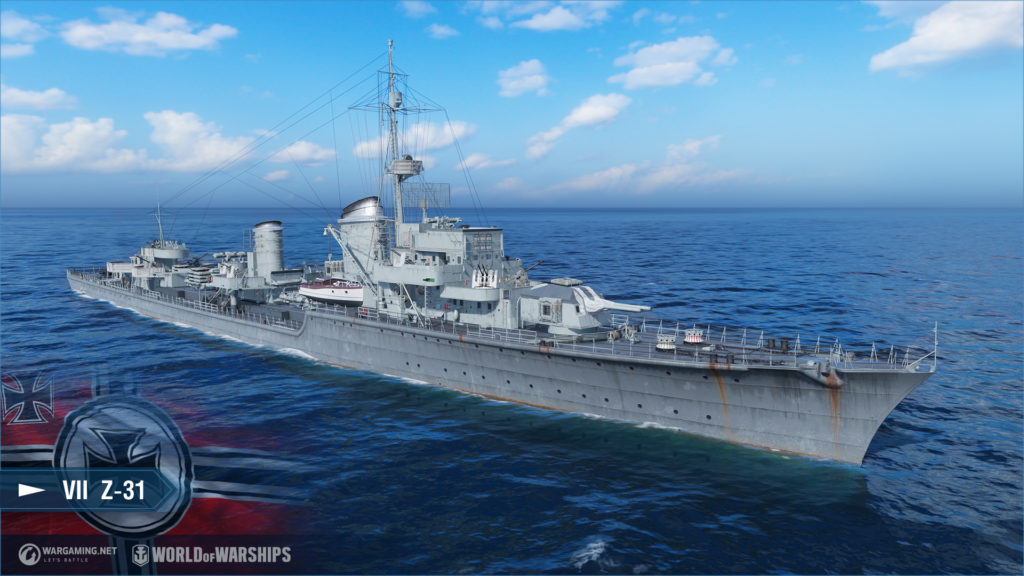 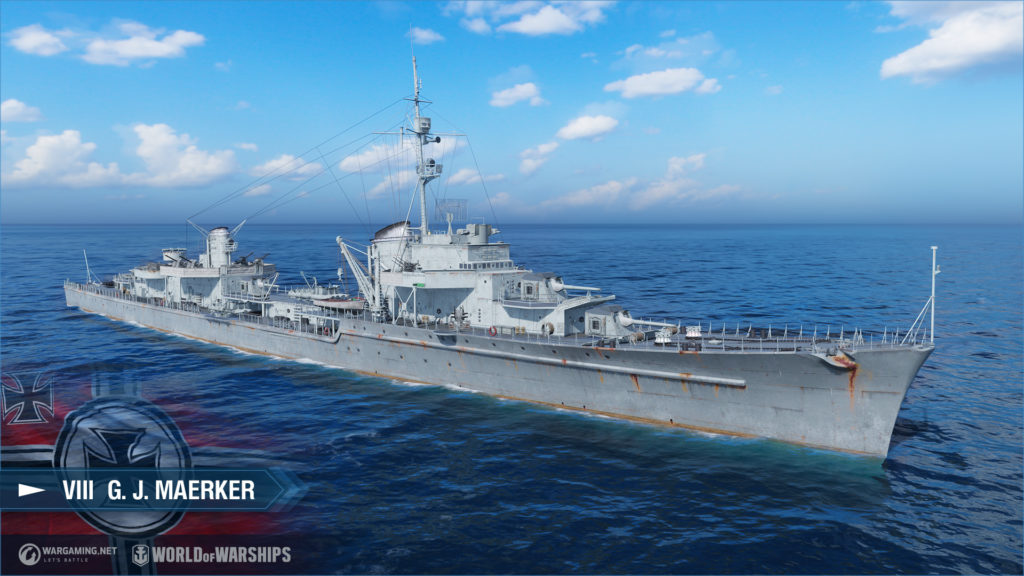 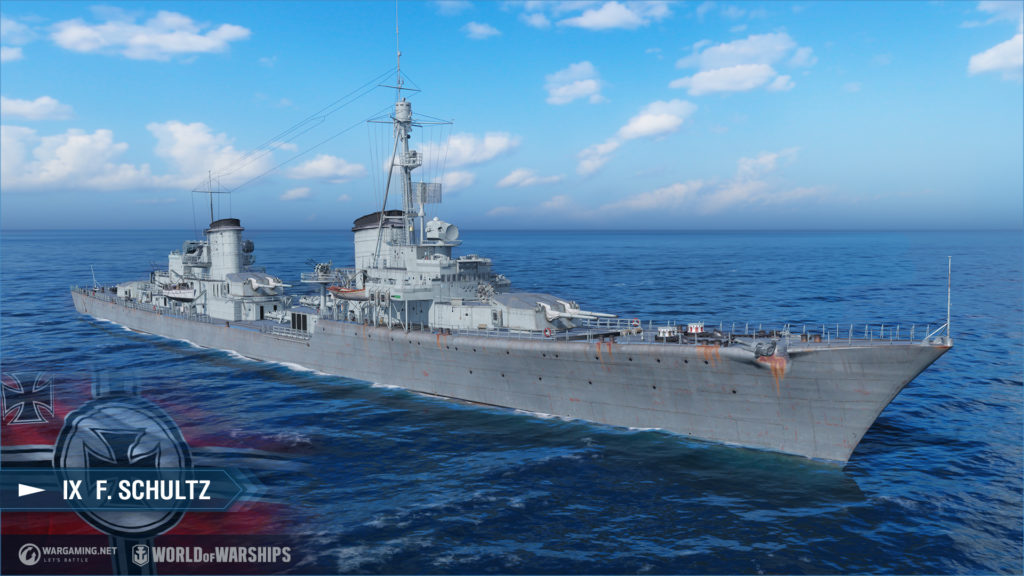 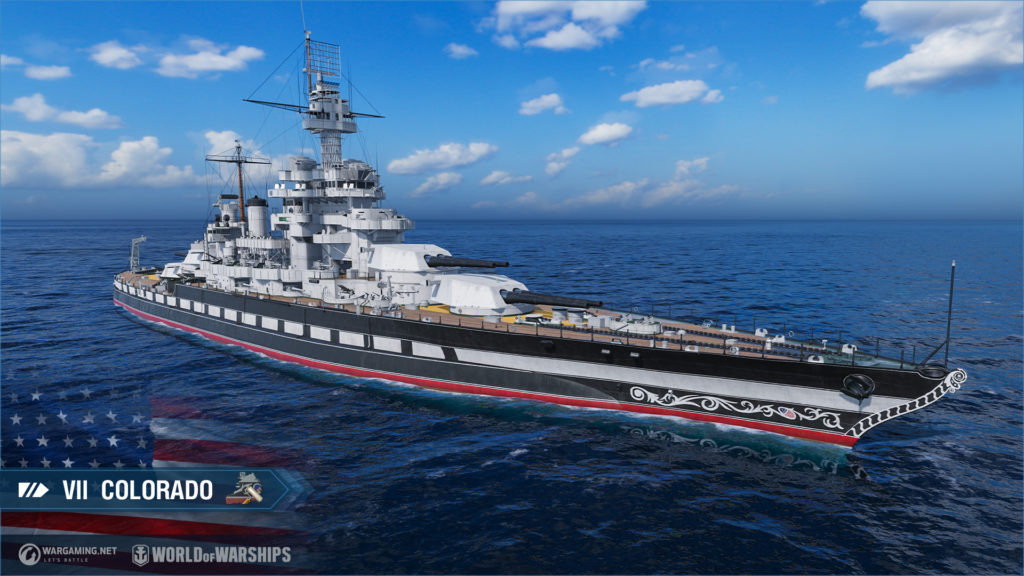