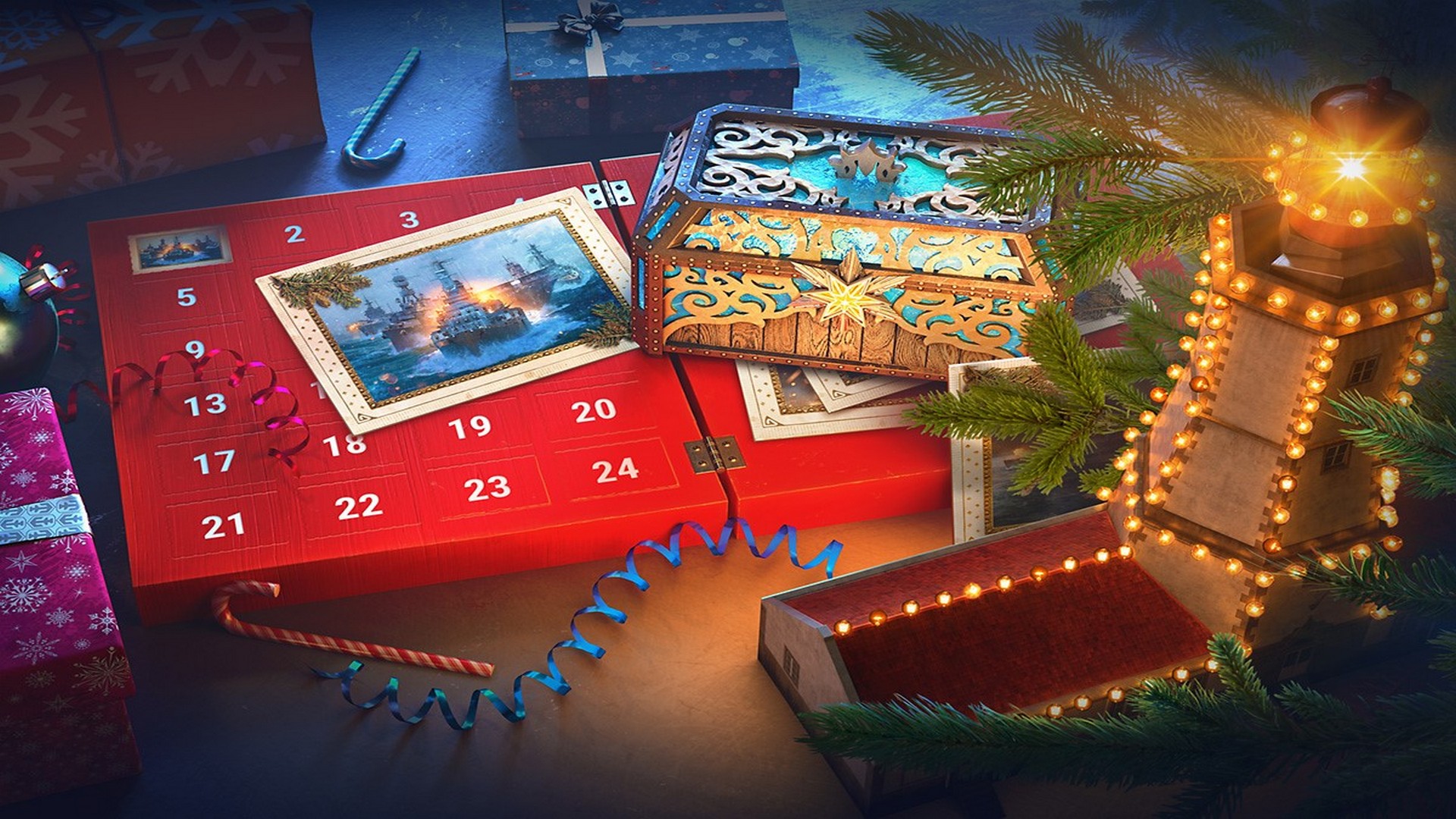 Developer and publisher Wargaming has announced the details of its next two holiday updates for World of Warships (WoWS), its widely popular, free to play naval combat game. Update 0.9.11 launches today, while update 0.9.12 is scheduled to go live later this month.

The season of giving starts with the Advent calendar. Running from December 1 to December 31 players will receive daily random bundles from the Armoury, and can open cards each day and claim their present as well as personal quests. Upon completing these special quests players will get additional Santa’s Gift containers, premium time and doubloons as rewards. In addition to the festive calendar, Winter Trophies, a group of combat missions, will drop every week throughout December. The final reward for completing these missions will be the “New Year” permanent camouflage for Tier VIII ships.

The long awaited full release of new US Battleships has arrived. With update 0.9.11 going live, VIII Kansas, IX Minnesota, and X Vermont will become available for all players to research. Imagery of these three vessels can be found in the assets link below.

To bring 2021 in with a bang, Update 0.9.12 offers players a new Dockyard, Snowflakes, free daily random bundles, two temporary festive Campaigns, new ships, and new Commanders, as well as many other rewards.

In Update 0.9.12 players will be able to start building a new Japanese battleship, IX Hizen. This new ship is one of the variants of a super battleship project that preceded the development of the Yamato-class ships. To unlock her, players will need to progress through separate phases of the shipbuilding process, completing missions or spending doubloons to earn this iconic vessel. To maintain this theme, the new Kure port will also be added to the game, inspired by Kure harbour in Japan.

The last update of the year will feature Snowflakes with hefty holiday bonuses.

Captains who secure a victory or earn at least 300 base XP on Tier V or above ships will be rewarded with a holiday Snowflake. Depending on the ship’s tier, you’ll receive Coal, Steel, or Santa’s Gift containers for blowing Snowflakes off your ship. In addition, all WoWS players will be given three free New Year’s Gift containers with the final update of the year.

Lastly, two New Campaigns: In Pursuit of Strasbourg and The Ships and Fates will be introduced with 0.9.12 Update.

The first New Year temporary Campaign comprises 32 tasks in four missions. The rewards for completing the missions are unique New Year Commanders for Pan-Asian, Italian, or French ships. Completing the Campaign will reward you with VII Strasbourg, adorned in the Winter Holiday permanent camouflage.

The second New Year temporary Campaign comprises 36 tasks in six missions. Completing the missions will reward you with researchable ships V Furutaka, V T-22, V Hawkins, V Visby, V Kotovsky, and V New York, all with unique New Year Commanders and Winter permanent camouflages, as well as Santa’s Gift containers. Both campaigns will be available until the release of Update 0.10.0. 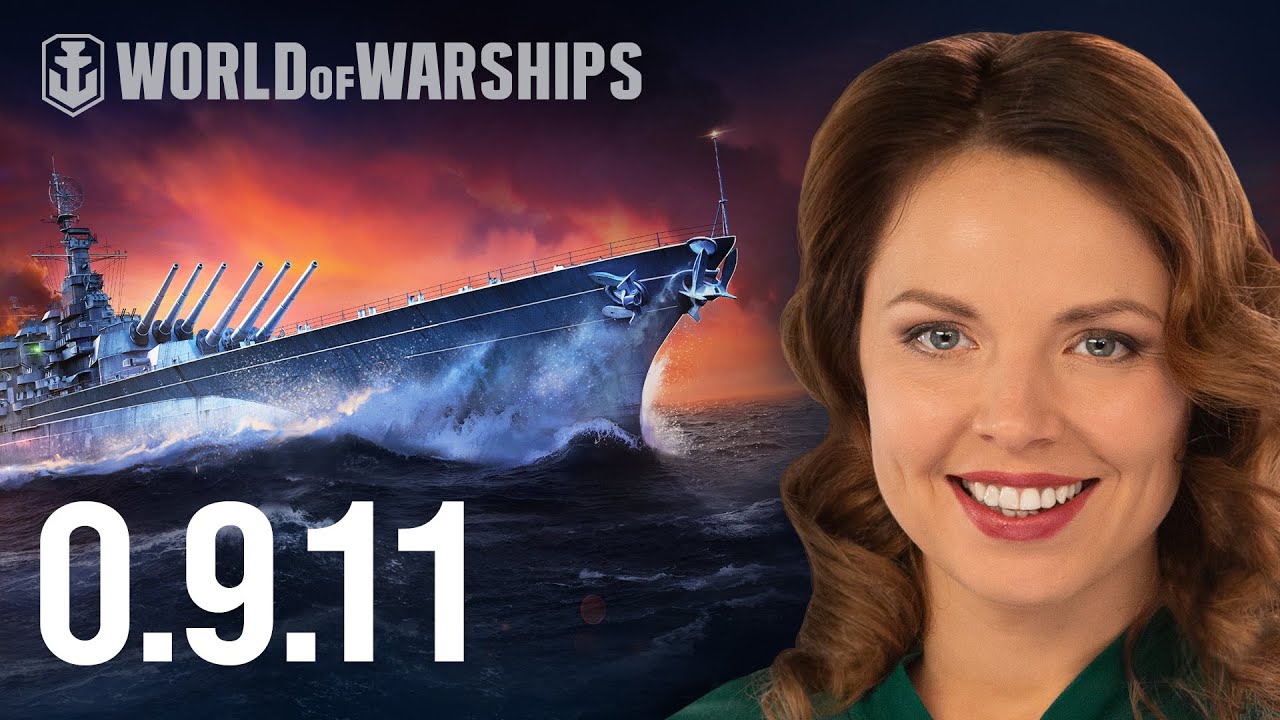