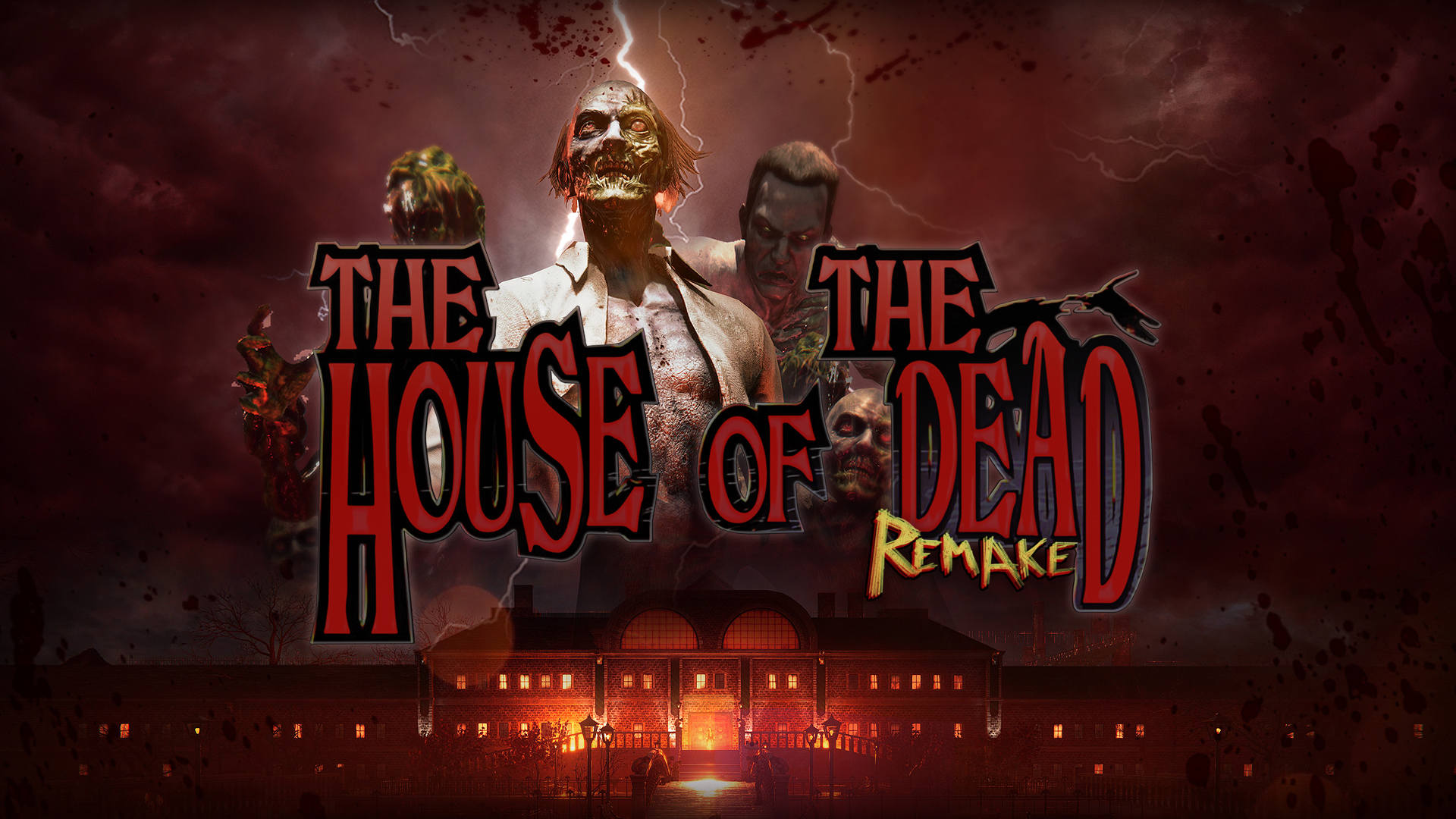 Shoot creatures like in the 90’s with the remake of this cult arcade shooting game!

Renowned biochemist and geneticist, Dr Roy Curien is obsessed by his lifetime project of discovering the nature of life and death. When he finally succeeds, it’s time for his former colleague Sophie Richards to ask for the help of her friends at AMS; Thomas Rogan and agent G. Their mission is simple, end the doctor’s macabre project and save all the employees of the lab. Play solo or with a friend and shoot hordes of undeads and nightmare creatures in this fantastically gory and shameless arcade shooter! 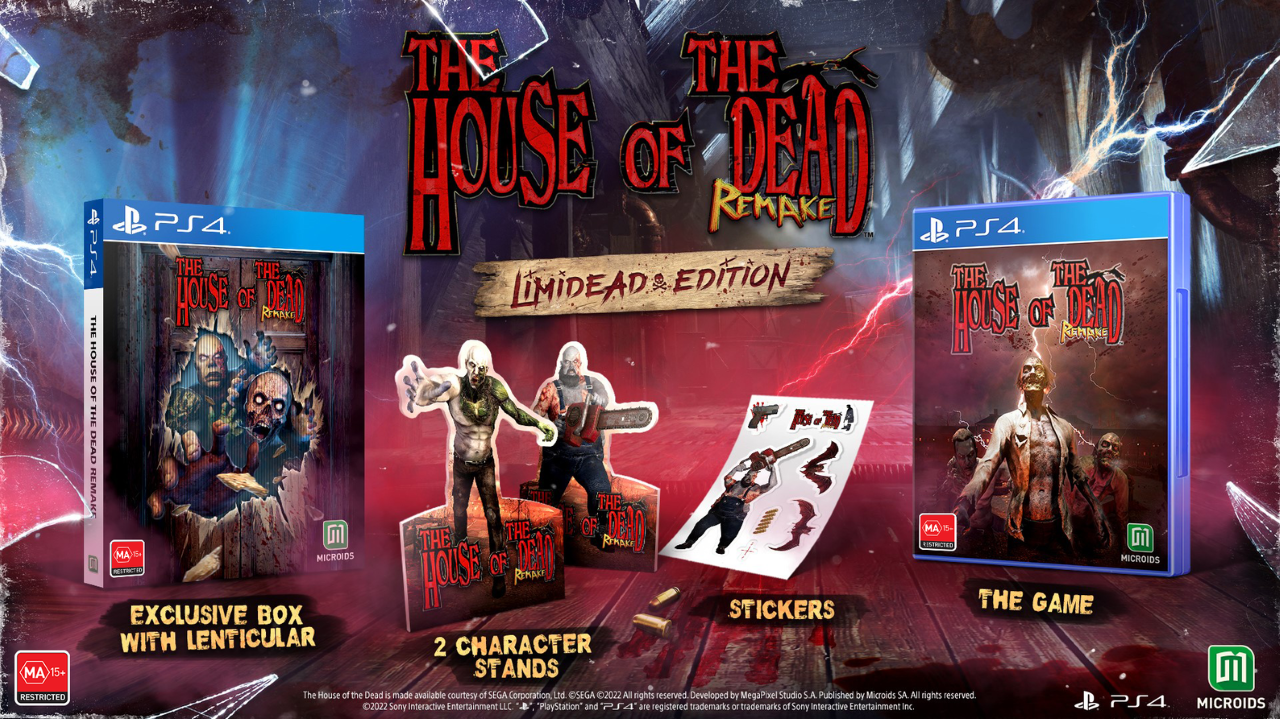