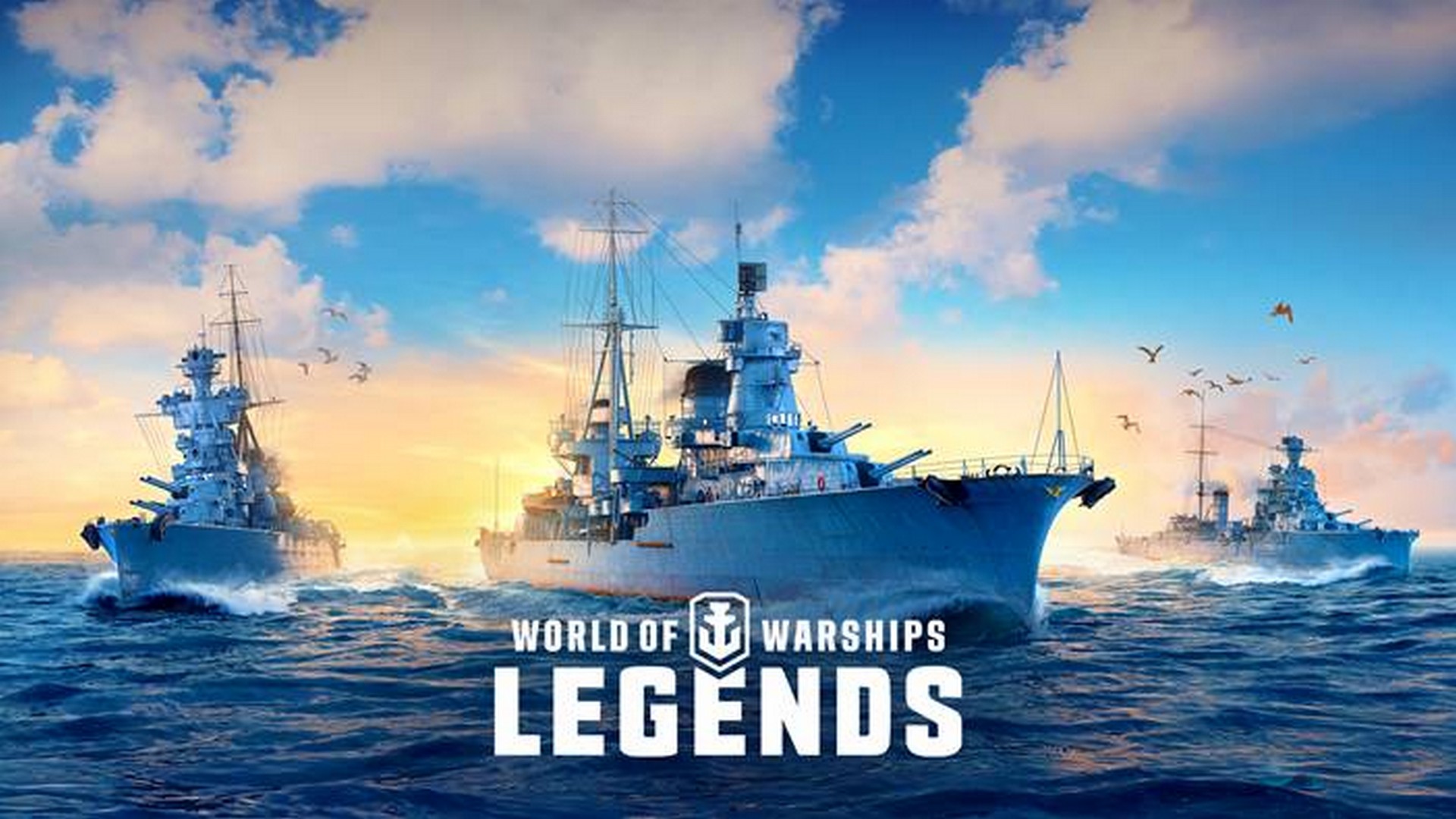 World of Warships: Legends brings in the first Italian warships, a new collaboration with Transformers, and a new system for players to manage and upgrade their camouflage. The Veni, Vidi, Vici update also ushers in a new campaign to earn the tough Italian Tier VII battleship Roma, French destroyers are leaving early access, and a handful of other improvements are inbound. With so many new features coming this update, there’s even more to dive into in Legends.

The new Italian nation comes with a line of Cruisers in early access and a cadre of four new commanders for players to incorporate into their fleet. The new Alberto da Giussano, Raimondo Montecuccoli, Trento, and Zara are available this update in early access, representing the core fighting cruisers of the Regia Marina during the Second World War. These cruisers are quite maneuverable and have a Smoke Generator Consumable that allows them to create concealment whenever they need it. Combined with reliable armament and torpedoes, these cruisers are ready to join battle.

To reinforce the new nation, the new Veni, Vidi, Vici campaign stars the elegant Italian battleship Roma. Fast, Agile, and well-protected, the Roma is able to navigate through various threats on the high seas. Plus, her high-velocity and quickly-traversing 381mm guns help her deal with even the toughest enemy vessels. The Veni, Vidi, Vici campaign will run for 5 weeks and has 100 milestones to progress through. However, Italian ships aren’t the only new things coming this update.

Four new Transformers-themed Commanders are here to lead your warships into battle! Optimus Prime, Megatron, Bumblebee, and Rumble become Warships in Disguise, powering up your fleet with their unique inspirations, abilities, and voiceovers. Each one also has a special skin available for a particular ship. Optimus Prime leads the way from the Iowa, Megatron rules the seas aboard Bismarck, Bumblebee races to the front in Fletcher, and Rumble shakes things up in the Tashkent. There’s also special camos, patch parts, and more available for players to use in battle.

The Veni, Vidi, Vici update brings a new feature for players to manage and upgrade camouflage for their ships. Now, players can convert consumable camouflage into paint or a permanent paint job for their ship! This will make the customisation of their ships in-game even easier, while also adding a new way to progress and improve their fleet!

Coming in at high speed are the French destroyers! In this update the full line is available for players to research, including the top of the line gunboat–Le Fantasque. Fast-paced and very well armed, the Le Fantasque is a large destroyer with a Main Battery Reload Booster instead of a Smoke Generator. This allows skilled captains to unleash devastating bursts of damage onto their enemies!

There are plenty of new additions to the game coming in the Veni, Vidi, Vici Update. Get ready to conquer the seas and Turn the Tide! 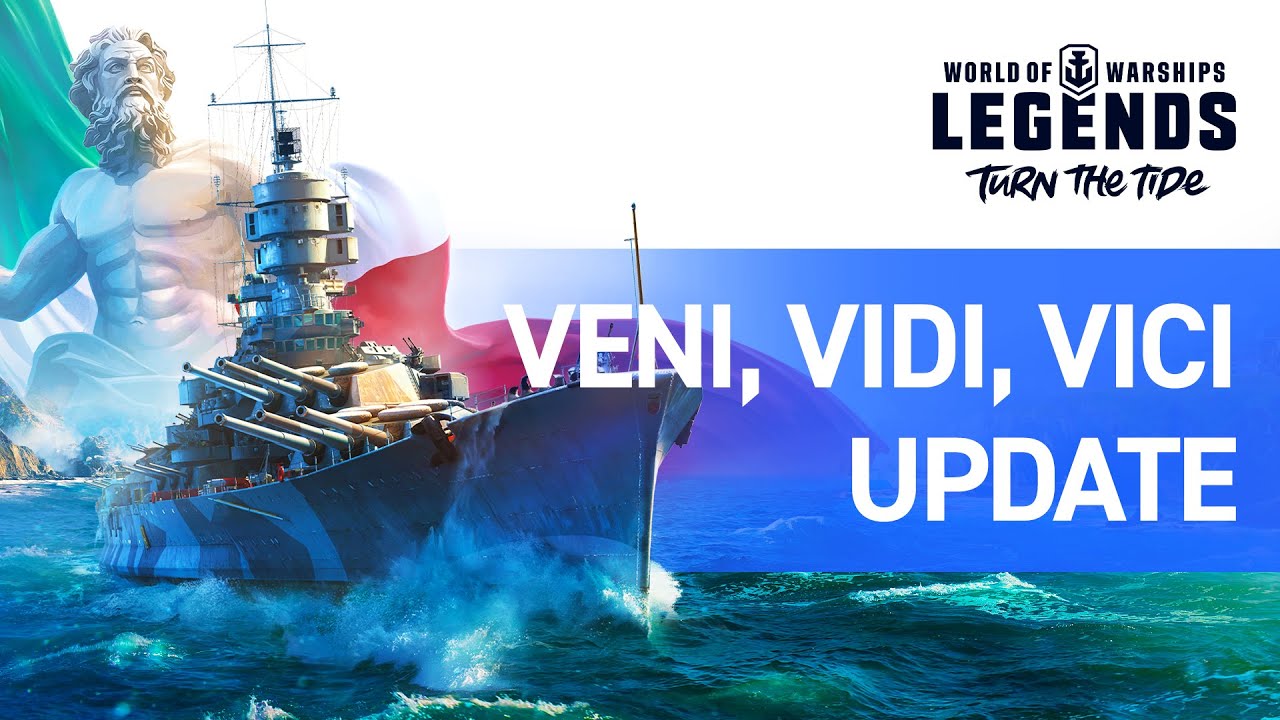