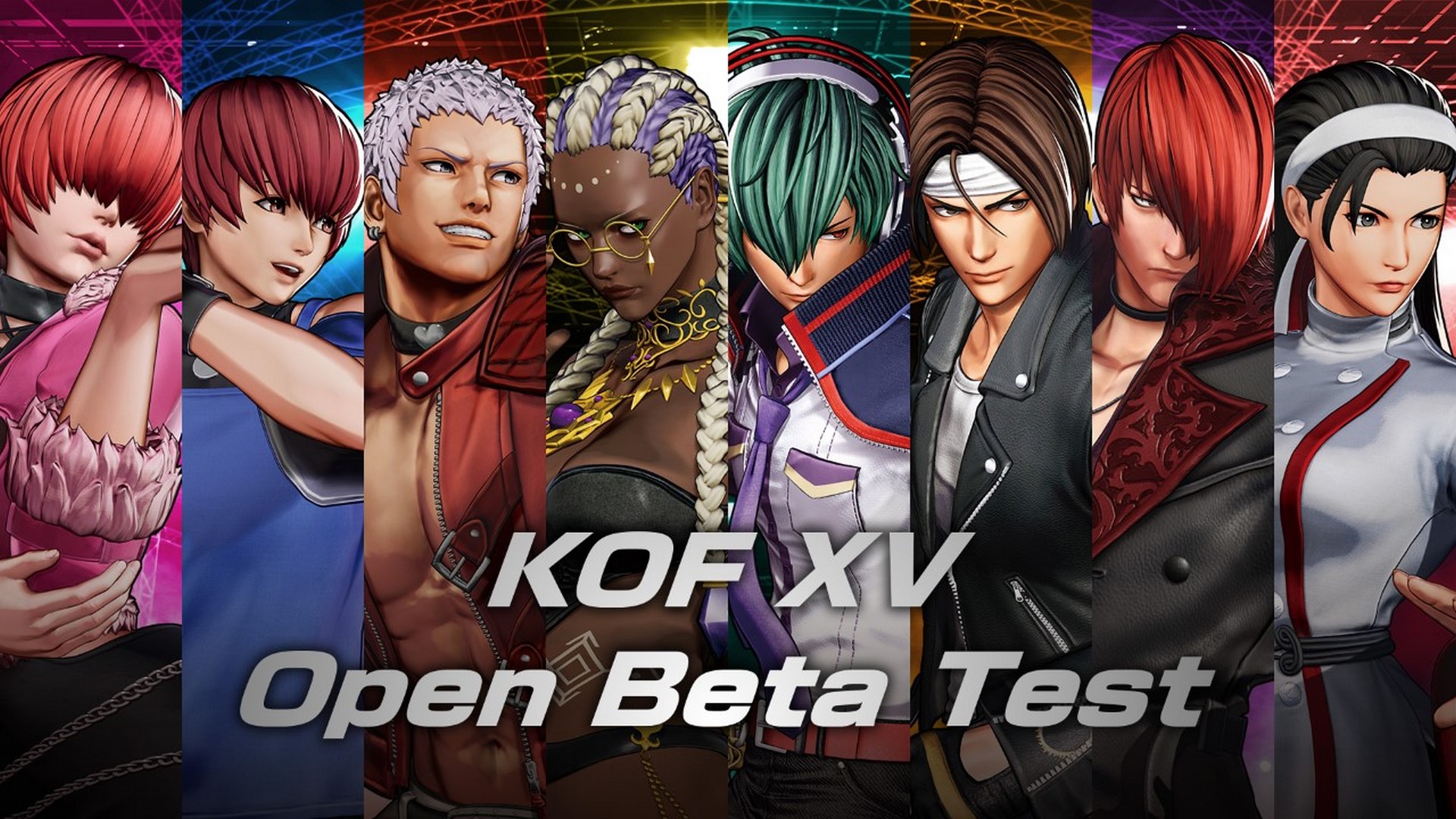 The fighting game phenomenon THE KING OF FIGHTERS XV (KOF XV) is warming up for tryouts with an Open Beta Test this weekend.

The KOF XV Beta will be held on PlayStation 5 and PlayStation 4 and will feature crossplay between both consoles. Participants will be able to face off in both online (casual match, room match) and offline (versus, training, tutorial) modes and won’t need a PlayStation Plus subscription to play.

The Open Beta test will run throughout the following period:

The following roster of characters will be playable throughout Open Beta of THE KING OF FIGHTERS XV: 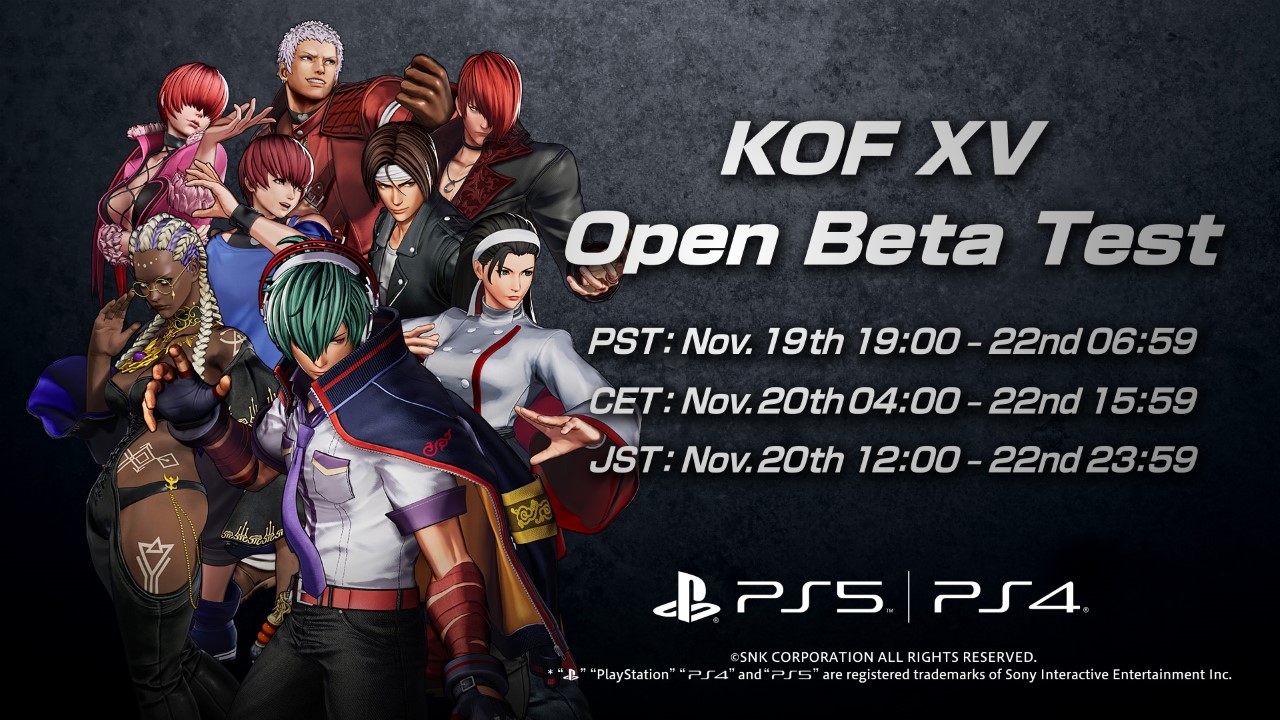