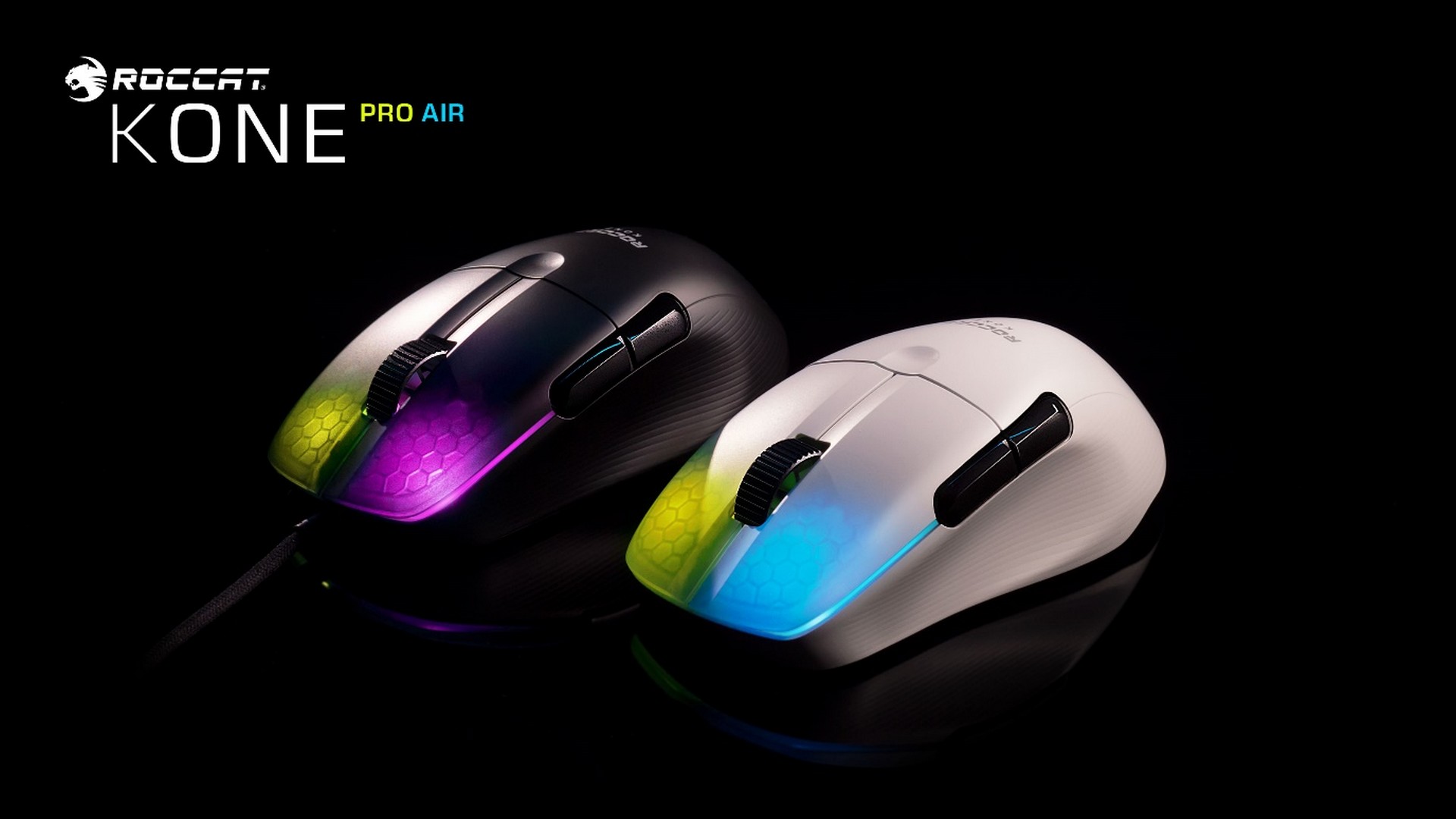 Since debuting in 2007, the Kone mice have represented the pinnacle of ROCCAT’s precision design and have delivered the competitive feature advantages serious PC gamers need to win. The all-new Kone Pro mice combine ROCCAT’s ridiculously fast Titan Optical Switch technology – which registers mouse clicks up to 100 times faster than standard gaming mice – with the signature feel of the brand’s fan-favourite Kone shape. ROCCAT has put over a decade’s worth of research into hand sizes, grip-types, and ergonomics to make the Kone Pro feel perfectly at home in gamers’ hands.

Windows Central reviewed the Kone Pro, calling it “an exceptional gaming mouse” with a 4.5/5 review score plus their “Recommended” award.

“The Kone Pro mice have become our most pre-ordered product since ROCCAT debuted the original Kone at Gamescom in Leipzig, Germany in 2007,” said René Korte, ROCCAT Founder and General Manager for PC peripherals at Turtle Beach. “We’ve continued to invest in the Kone and have been relentlessly refining and improving this iconic mouse design. It is why I started ROCCAT, and it’s why the Kone Pro series remains our premier performance PC gaming mouse.”

Weighing in at 66 grams and 75 grams respectively, the Kone Pro and Kone Pro Air are among the lightest gaming mice on the market. The Kone Pro series use ROCCAT’s Owl-Eye 19K dpi optical sensor for accuracy, as the high-performance sensor allows for precision translation from movement to gameplay. The Kone Pro comes with the PhantomFlex cable for a feeling of unrestricted motion. For even greater freedom, the Kone Pro Air is wireless, with dual connectivity possible via Bluetooth and the included wireless transmitter. The Kone Pro Air’s Rapid Charge feature provides five hours of gameplay with just a 10-minute charge, while Stellar Wireless delivers over 100 hours of continuous gameplay with a full charge.