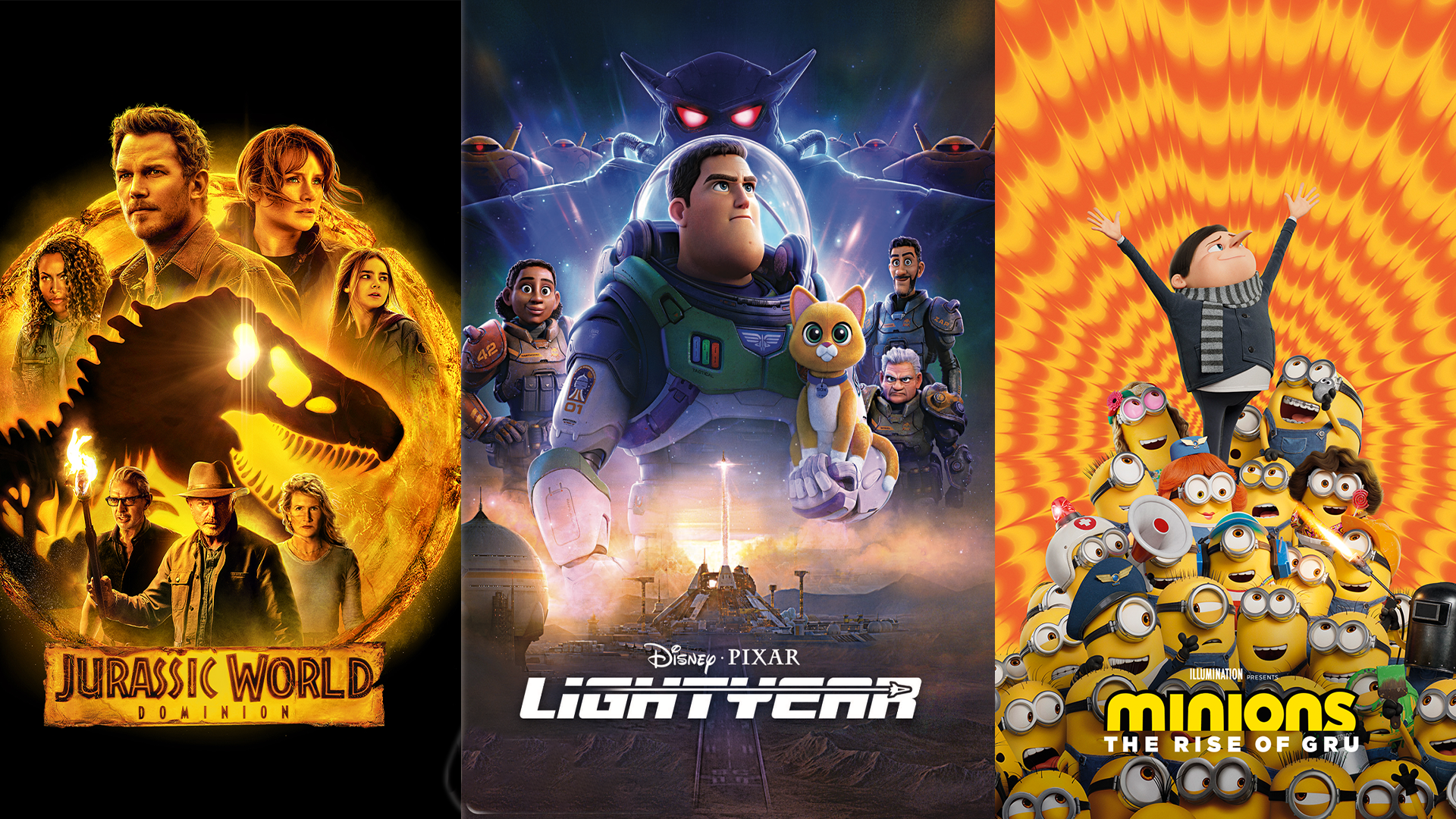 Following a mammoth month at the box office, the only way we could think to celebrate film was by unveiling a slew of new titles now available on digital, ready to rent and buy. There’s no need to manage multiple streaming platforms and endure endless scrolling (because too many options is officially a burden), renting and buying is the best possible way to continue building your home movie collection.

Now, to the computer-animated comedy that sparked a viral Tik Tok trend, Minions: The Rise Of Gru, is gracing our screens to share the backstory behind the villain-but-not-really protagonist Gru. Set in the rambunctious 70’s, Gru and his minion squad are on the run from the Vicious 6 after an interview with Wild Knuckles goes south. Time to brush up on your Minionese (aka banana language).

The latest iteration in the legendary dinosaur saga, Jurassic Park, Jurassic World: Dominion sees some familiar faces return to help fight off dinosaurs that now live and hunt alongside humankind. Alan (Sam Neill), Ellie (Laura Dern), and Dr Ian Malcolm (Jeff Goldblum) are on a mission that will determine whether human beings are to remain the apex predators on a planet riddled with fearsome creatures – namely, the infamous T-Rex.

A spin off of the Toy Story film series, and the fifth instalment in the overall franchise, Lightyear tells the story of young astronaut Buzz Lightyear. After being marooned on a hostile planet with his commander, our buddy Buzz tries to find a way back home while the universe’s safety hangs in balance. The 90’s space ranger we love, like we’ve never seen him before.

Buying and renting new movie releases has never been easier. With no subscription required, all new release titles are available via an a la carte style service that skips the ads too. The answer to “what are we watching tonight?” just became far more exciting.

Throughout July we saw Fantastic Beasts: The Secrets Of Dumbledore, Downton Abbey: A New Era, and The Northman top the charts as the most purchased movies in Australia, proving the continued appetite for the freshest blockbusters straight after their cinema release. The full top 10 titles listed below.

Here’s the selection of titles available to rent or buy, starting this week:

Simply head to your favourite digital platform to buy the above, starting today. 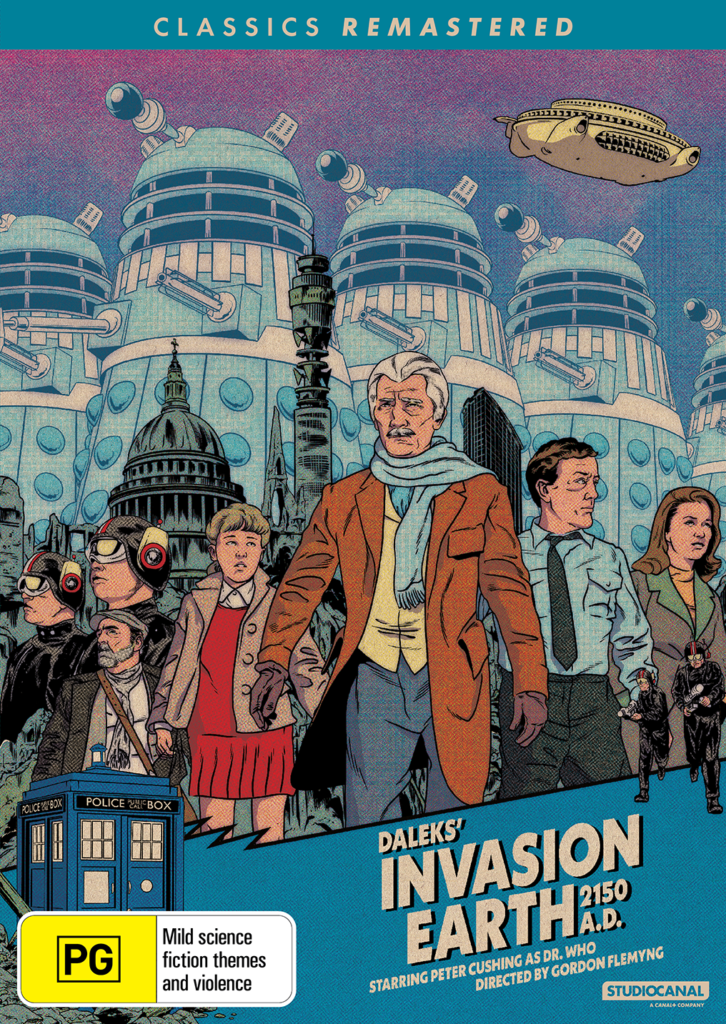 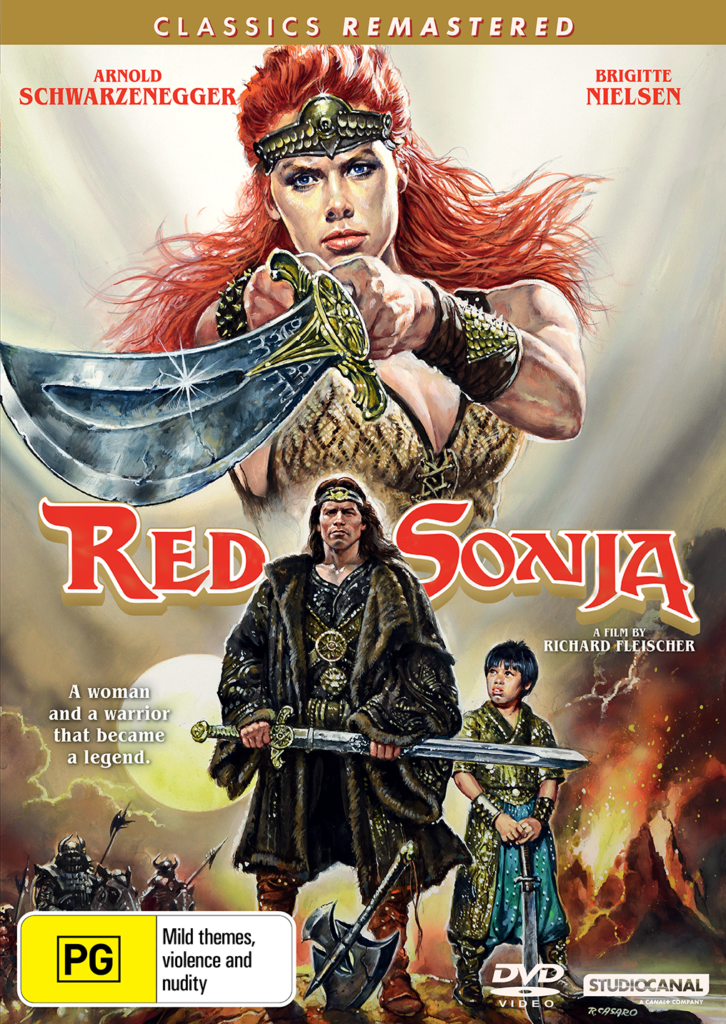 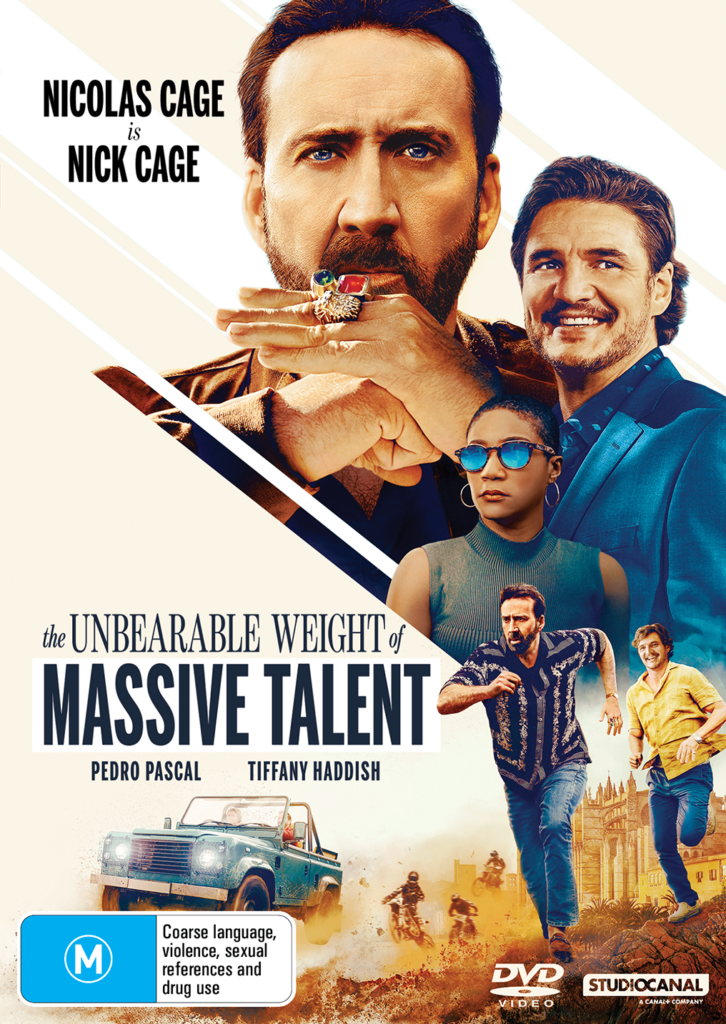 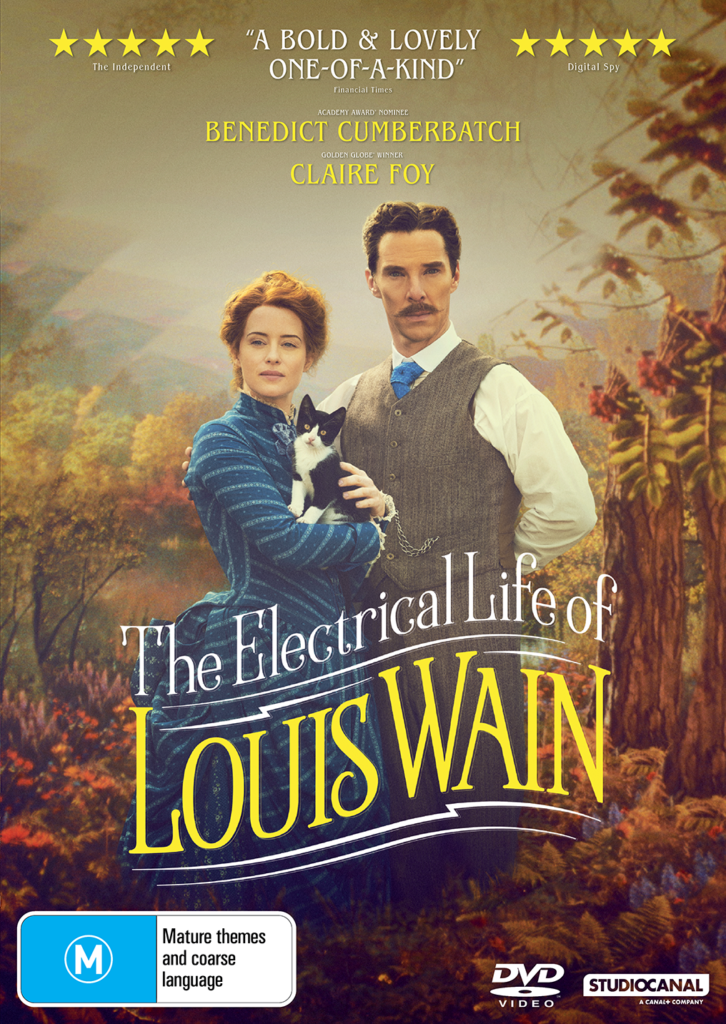 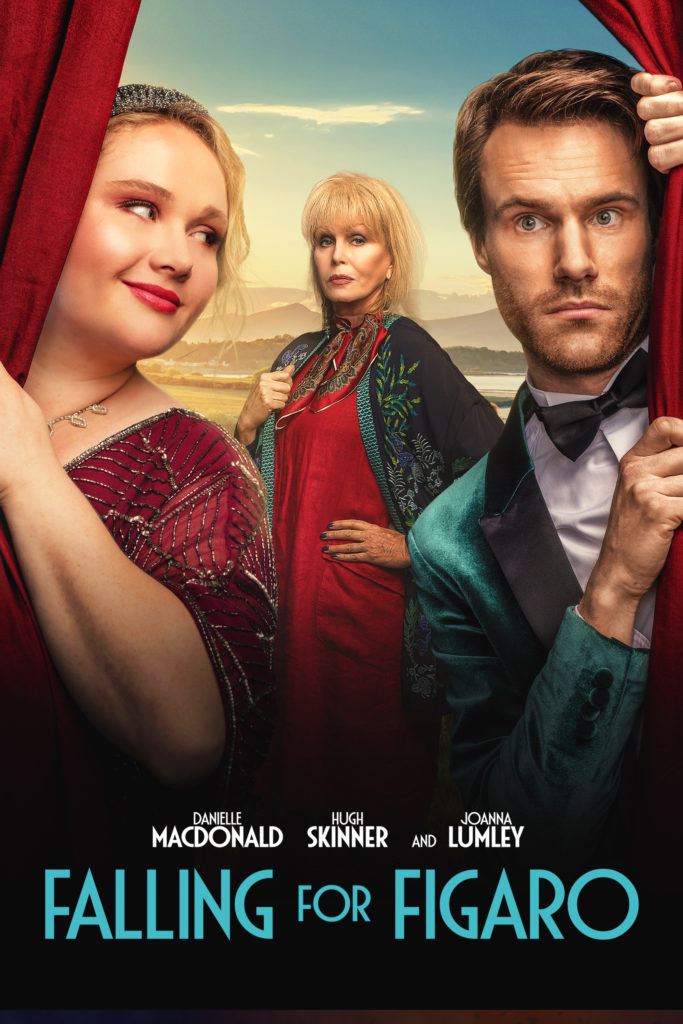 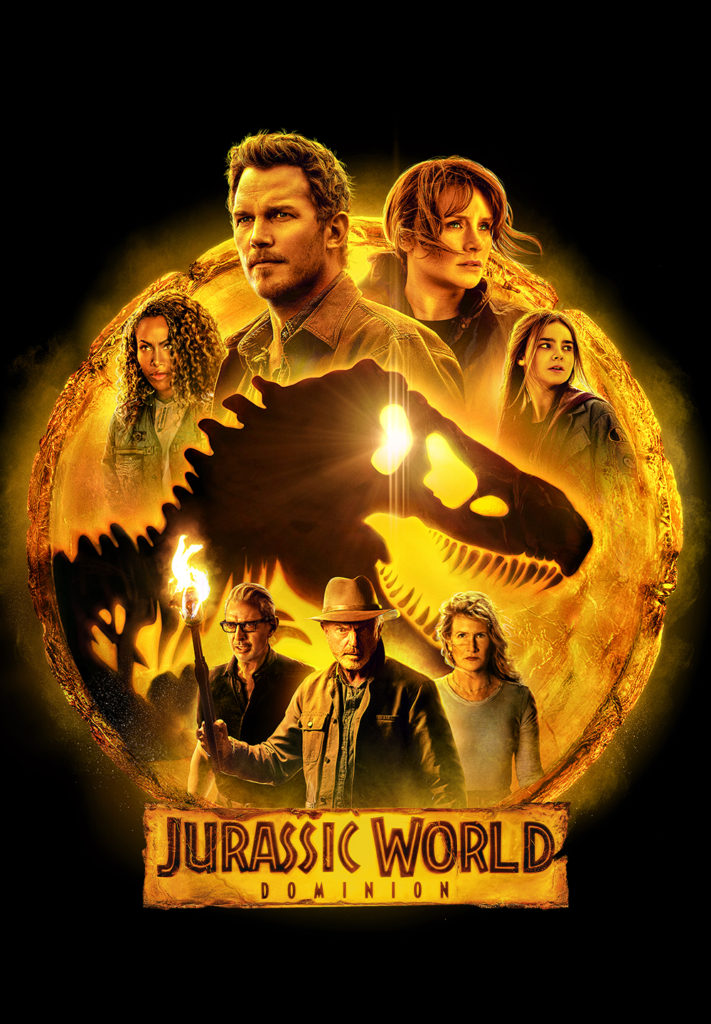