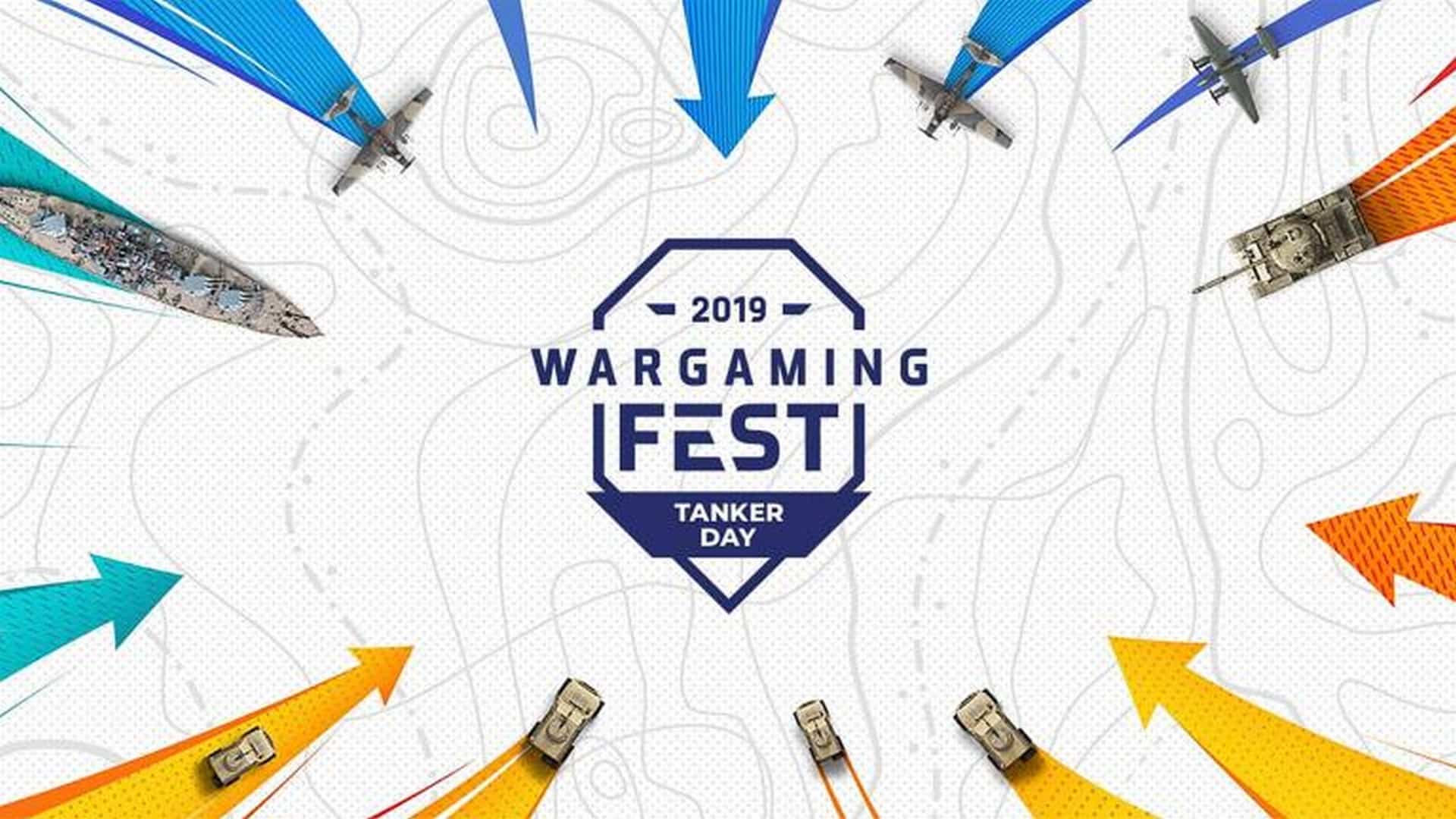 Seven short days separate us from Wargaming Fest: Tanker Day, the large-scale international event to take place on September 15 at Victory Park, Minsk, Belarus. A plethora of activities and entertainment areas are prepared to amuse guests and their families, no matter their age and gender.

But the highlight of the festival will undoubtedly be its musical accompaniment to be delivered by a miscellany of artists, including the event’s headliner, The Offspring band.

The Offspring
A true legend, the band has trotted the globe putting up a thousand gigs, while crowds of fans chant their hits in an incredible synergy. This year, the guys will hit the main stage of Wargaming Fest: Tanker Day to instil killer energy into thousands of the event’s attendees.

Apart from The Offspring, guests will treat themselves to bands that are widely popular in the CIS region. These are the founding fathers of the Ukrainian folk rock Vopli Vidoplyasova, the voice of an entire generation Zveri, and the indigenous Belarusian rock/pop band Krambambulya.

From 2017 onwards, Tanker Day has been acknowledged as an official city holiday to be held annually in the vast and gorgeous Victory Park, right in the heart of Minsk. In 2019, a decision was made to fuse Tanker Day with Wargaming Fest, the latter having taken place in Moscow since 2016.

Just like every year, visitors can expect great shows from popular artists, souvenirs, gifts, contests, photo zones, large-scale tournaments between EU and CIS teams, and a whole lot of gaming, all for free.

The video below recapping the last year’s festival describes it better than any words.

Wargaming Fest: Tanker Day will kick off on September 15, 2 PM, at its traditional Victory Park venue, right at the heart of Belarus’ capital, Minsk. The entry is free as always, so rearrange your calendar and welcome to the place of omnipresent joy!