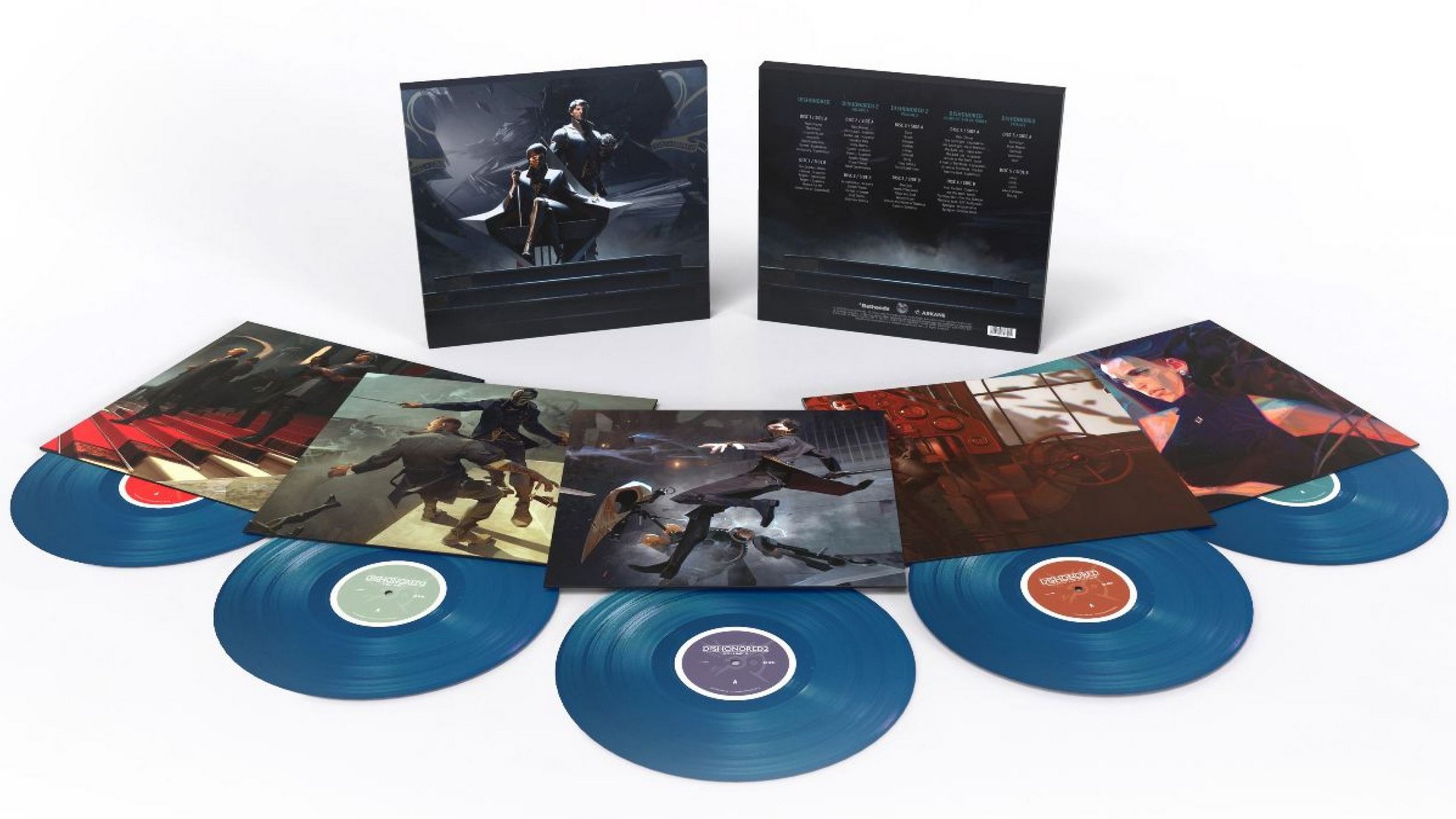 As part of Arkane® Studios’ 20th anniversary celebrations, Laced Records has teamed up with Bethesda Softworks® to bring the music of the Dishonored® series to vinyl. This five-disc box set features a curated selection of tracks by original composer Daniel Licht, and other contributors, from the soundtracks to Dishonored, Dishonored 2, and Dishonored: Death of the Outsider™.

The Dishonored series is renowned for its immersive storytelling, unique level design, adaptive combat systems and compelling characters. From the top of Dunwall Tower to the depths of The Void, Daniel Licht’s atmospheric scores have helped immerse players in the shadowy world of Corvo Attano, Emily Kaldwin, Daud, and Billie Lurk.

The track selection, which was put together with input from Arkane Studios, includes fan-favourite songs from throughout the series, including “The Drunken Whaler”, “Silver and Dust”, “Brigmore Lullaby”, and “Born in the Month of Darkness”. In addition, the box set features a ten-track tribute album of new music by musician Benjamin Shielden, inspired by original composer Daniel Licht and the world of Dishonored.

All 68 tracks have been specially mastered for vinyl and will be pressed onto five audiophile-quality, heavyweight 180g ‘Sea Blue’ discs. These will be housed in spined inner sleeves that slip into a deluxe rigid case, with sleeve artwork created by Arkane Studios’ art team.

The Dishonored: The Soundtrack Collection quintuple vinyl box set can be pre-ordered now via www.lacedrecords.com outside of the USA) and will ship in August 2020. 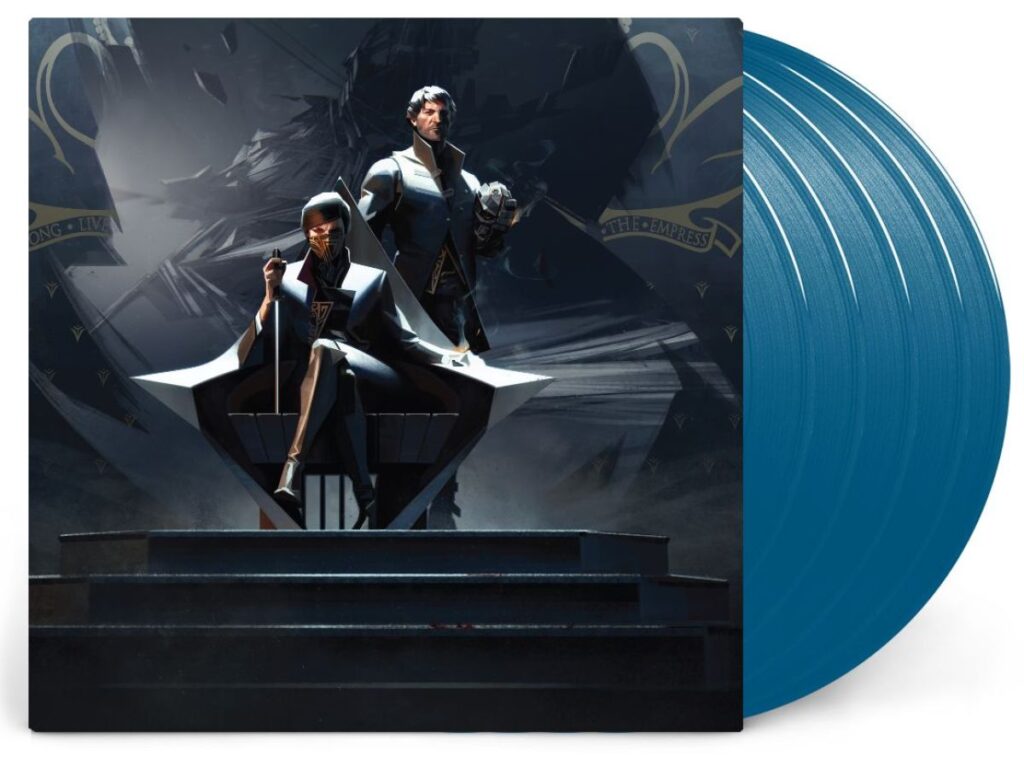 *All images shown here are mock-ups.*