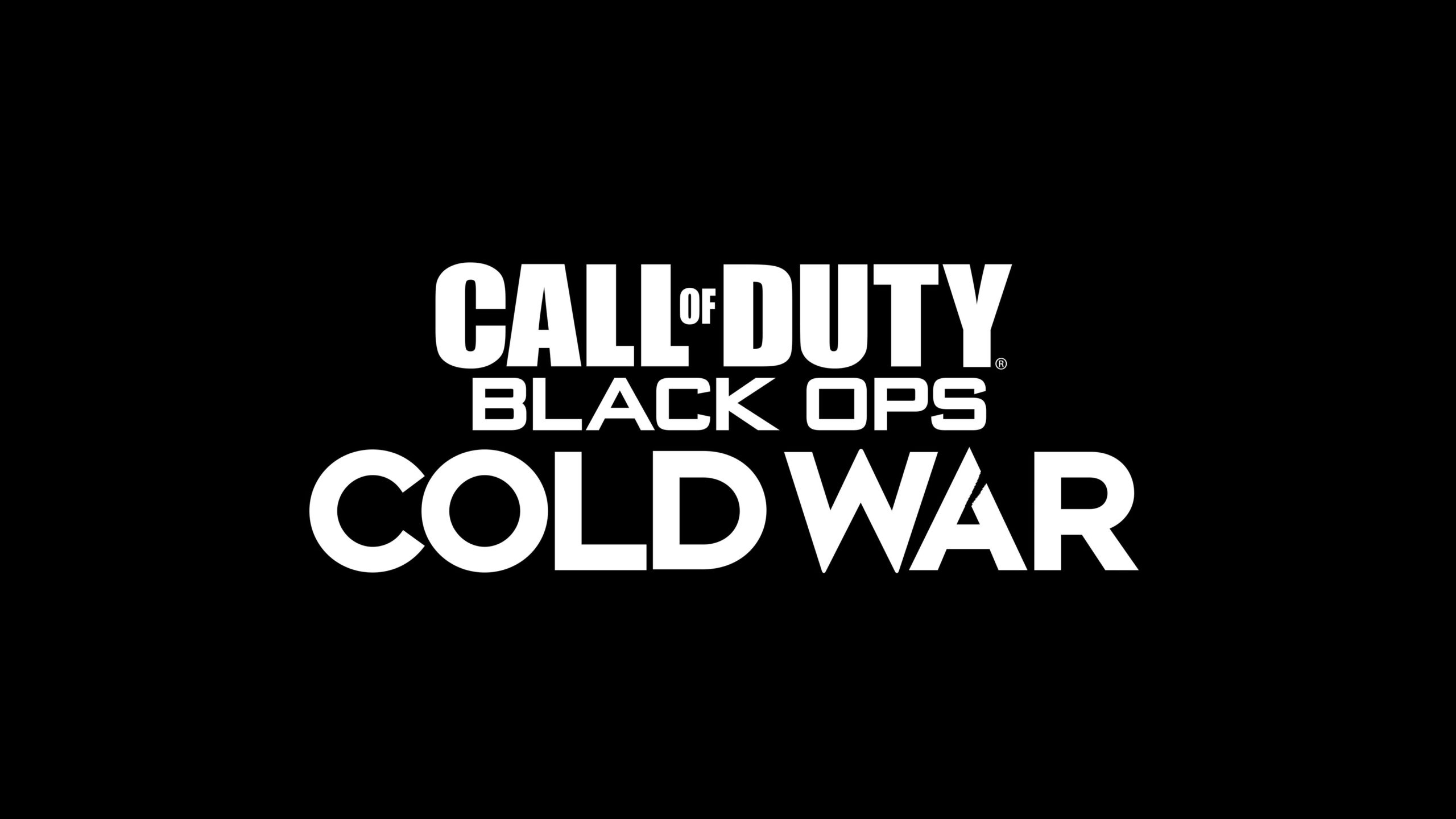 The iconic, #1 selling series in Call of Duty history returns to fans around the globe with the all-new Call of Duty®: Black Ops Cold War. A direct sequel to the original, fan-favourite Black Ops, and set in the early 1980s, Black Ops Cold War, drops players into the depth of the Cold War’s volatile geopolitical universe in a gripping experience where nothing is as it seems.

In addition to the story campaign, Black Ops Cold War will bring an arsenal of Cold War weapons and equipment into the next generation of Black Ops Multiplayer combat, and an all-new co-operative gameplay experience with Zombies.

Developed for next generation consoles by Treyarch and Raven Software, Call of Duty: Black Ops Cold War is scheduled for release on PlayStation 4, Xbox One and PC on Battle.net starting 13 November with versions for PlayStation 5 and Xbox Series X to release in late 2020, depending on when consoles are available to consumers.

“We are excited to launch the next blockbuster title in Call of Duty, one of the most iconic franchises in entertainment with over 100 million players across console, PC and mobile,” said Bobby Kotick, CEO of Activision Blizzard. “Black Ops Cold War will deliver a thrilling experience that will not only set the bar for next generation action games but also keep our players connected to their friends.”

“What better way to reveal Black Ops Cold War than together with our players from inside Call of Duty: Warzone,” said Byron Beede, Executive Vice President and General Manager, Call of Duty, Activision. “Black Ops Cold War delivers on all fronts – from the thrilling Story Campaign, to the next generation of Multiplayer, a brand-new Zombies experience and bringing awesomenew content into Warzone following release. We’re excited to have our development teams led by Treyarch and Raven bring this next, great Black Ops experience to the next generation of platforms.”

“It’s an honour to develop an all-new story for Call of Duty: Black Ops players,” said Dan Vondrak, Sr. Creative Director, Raven Software. “Black Ops Cold War picks up right after the original, dropping players into a conspiracy-filled thrill ride set in the 1980s. Fighting alongside fan favourite-characters like Woods, Mason and Hudson, players will battle to uncover the truth. Everything isn’t what it seems, as players choices help shape the outcome of the narrative. We cannot wait for fans to experience it themselves.”

“Black Ops Cold War is not only a celebration of what makes the Black Ops series special, but it’s also a new beginning for the next generation of players,” said Mark Gordon, Co-Studio Head, Treyarch. “As developers, being able to bring this kind of experience to a new generation of consoles is an incredible opportunity.”

“Today is only the start,” continued Treyarch Co-Studio Head Dan Bunting. “Treyarch will deliver a connected, next-generation Multiplayer, as well as a new Zombies experience – say nothing of our plans to expand and extend Call of Duty: Warzone with new experiences for all. There’s much more to come!”

In pure Black Ops style, Call of Duty: Black Ops Cold War fuses elements of 1980s pop culture through a mind-bending conspiracy story, where deception and subterfuge are the norm in the gripping single-player Campaign. In this sequel to the original Call of Duty: Black Ops, players encounter historic figures and learn hard truths as they battle around the globe through iconic locales like East Berlin, Turkey, Vietnam, Soviet-era Moscow, and more. As elite operatives, players attempt to stop a plot decades in the making as they follow the trail of a shadowy figure named Perseus, who is on a mission to destabilise the global balance of power and change the course of history. Beyond the Campaign, players will bring a wide selection of Cold War weapons and equipment into the next generation of Multiplayer combat and an all-new Zombies experience.

The title features cross-play support across current and next generation systems with cross progression across all modes. Call of Duty: Black Ops Cold War will also offer a Battle Pass system and deliver a steady stream of free post-launch content, including multiplayer maps and modes, Zombies experiences along with a robust schedule of in-game community events. 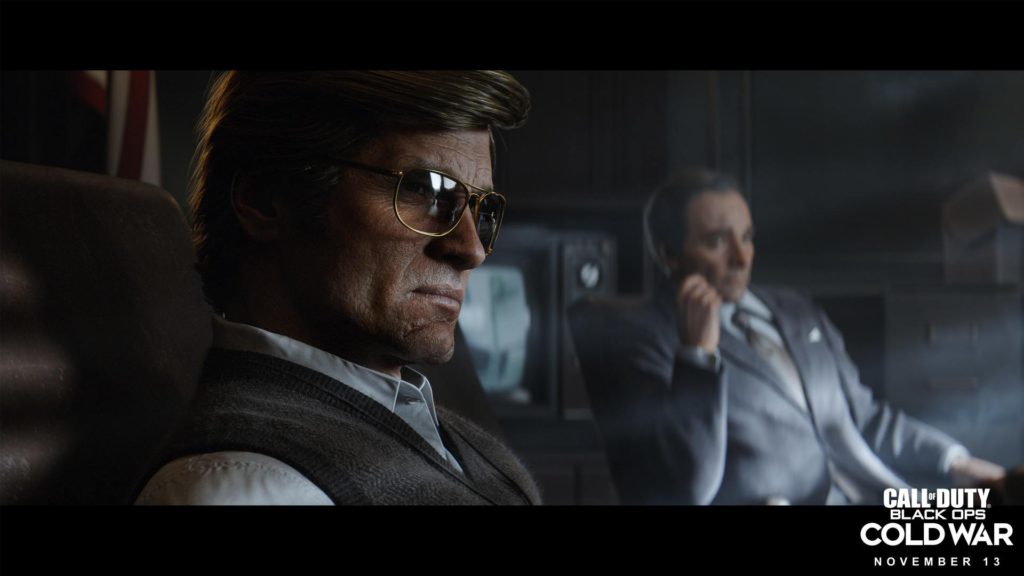 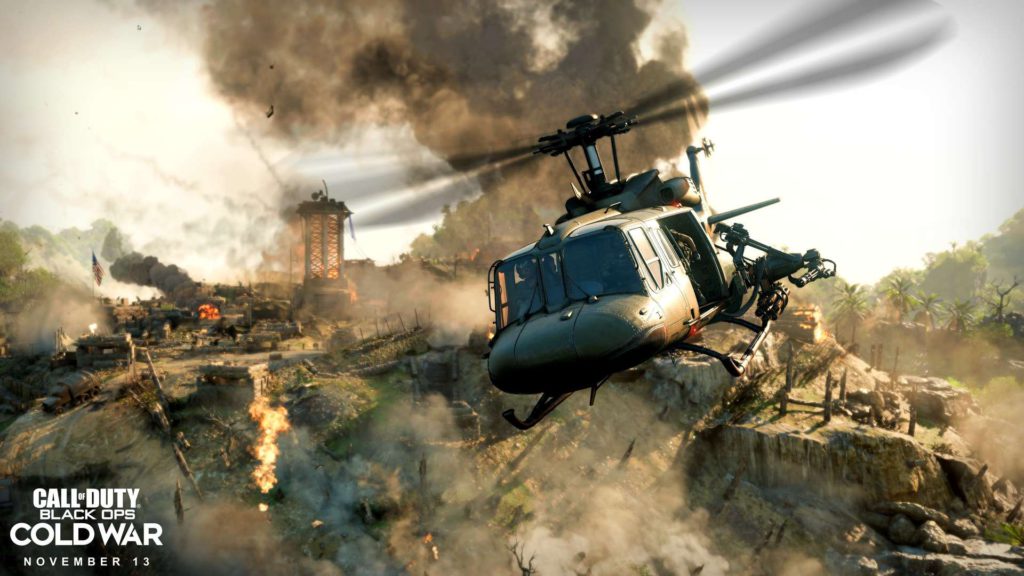 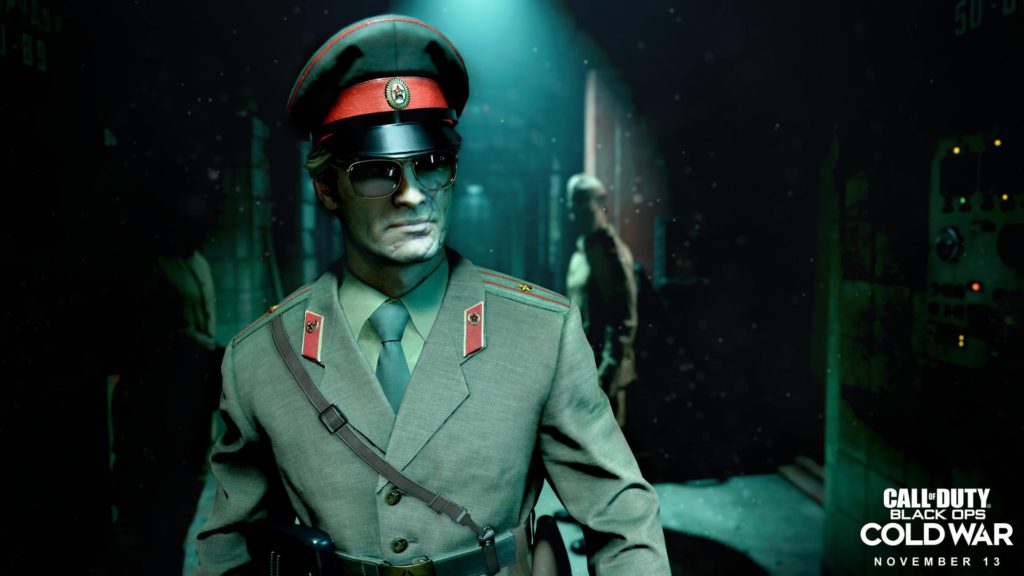 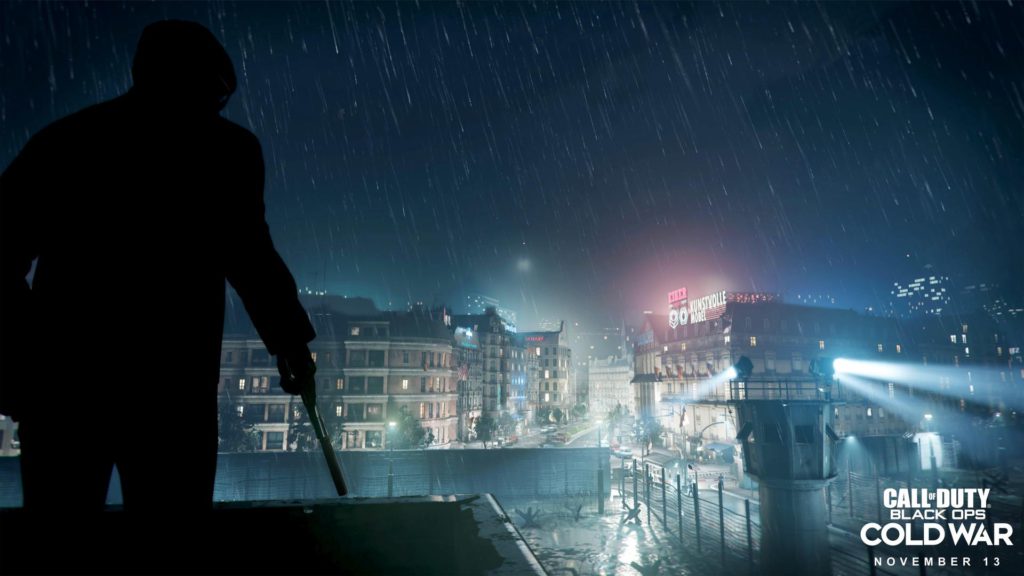 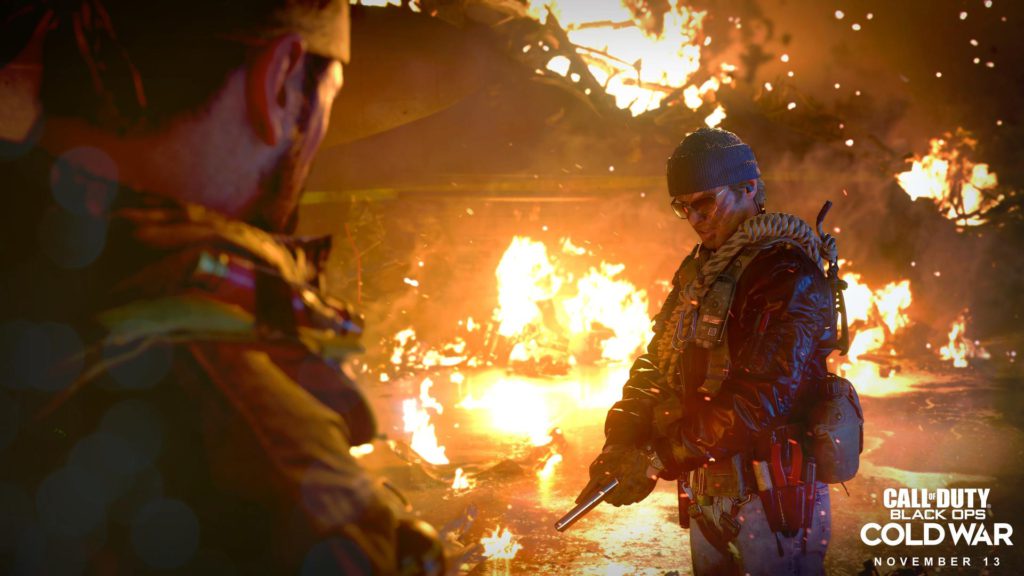