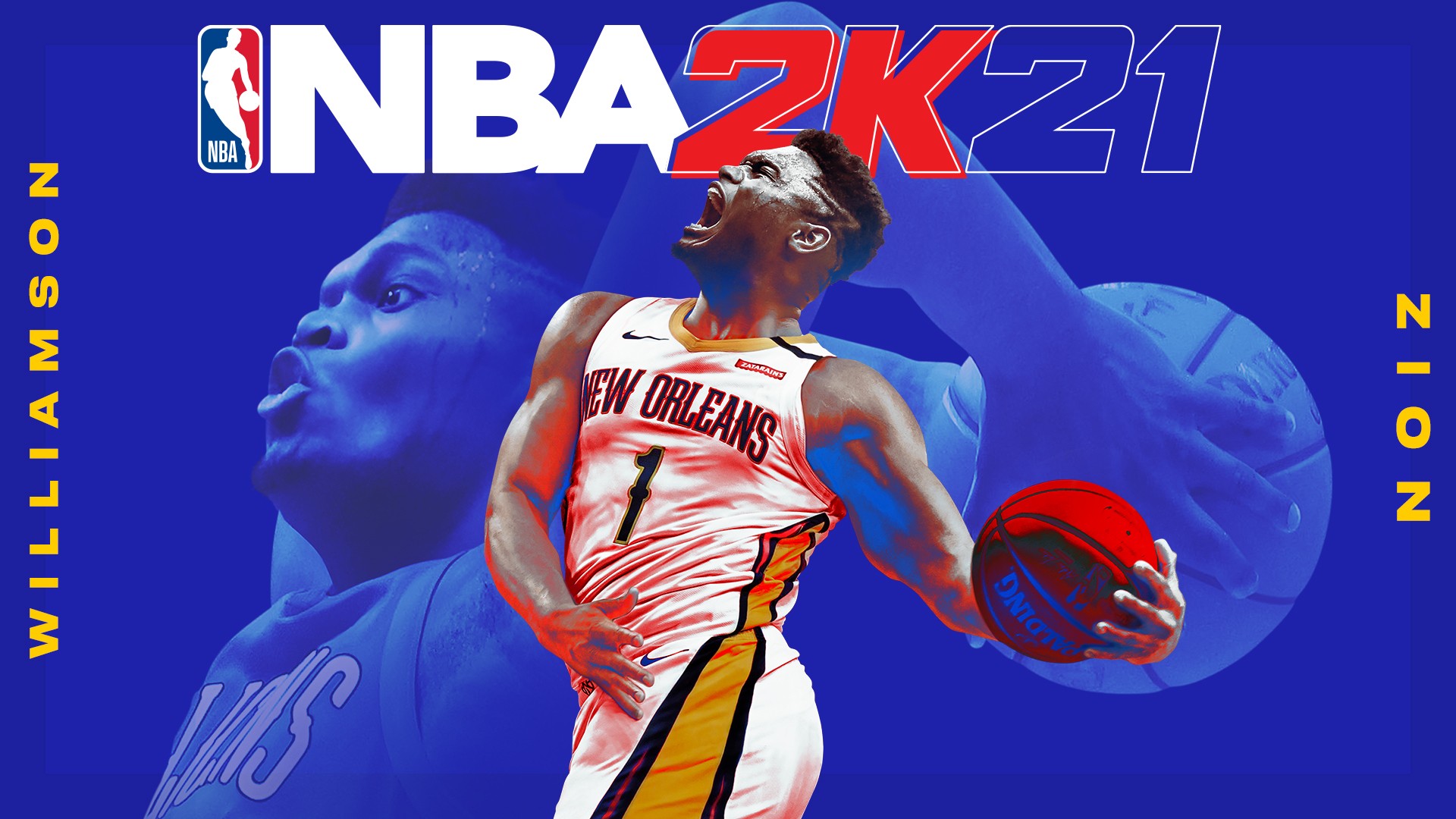 2K is proud to announce that NBA® 2K21 for next-generation consoles is now available worldwide. Releasing today for Xbox Series X|S and on November 12, 2020 for PlayStation®5, NBA 2K21 is built from the ground up to fully utilize the incredible power, speed and technology enabled by the next-generation of consoles. With new groundbreaking advancements, modes and features, NBA 2K21 represents an incredible leap forward and is the largest game in franchise history, ushering in a new era for sports simulation titles.

“In a year unlike any other, I’m incredibly proud of the team at Visual Concepts for delivering the most authentic, immersive and visually stunning NBA 2K game we’ve ever made,” said Greg Thomas, president of Visual Concepts. “From the introduction of the completely customizable MyNBA franchise mode, to the expansion of the WNBA experience, and even the return of affiliations, we developed the details of 2K21 with the express purpose of celebrating our community by giving them the industry’s best sports sim.”

The next-gen version of NBA 2K21 features a myriad of exclusive features, modes and advancements that are only available on PlayStation 5 and Xbox Series X|S:

“We’re so excited to help usher in the next generation gaming experience on launch day,” added David Ismailer, president at 2K Games. “NBA 2K21 is a true next-gen title, built from the ground up to take full advantage of the revolutionary power of the new consoles. The experience our community will have today, was built with them in mind, and a desire to bring the best, most immersive and realistic experience yet to our fans.”

Featuring New Orleans Pelicans’ forward Zion Williamson on the cover, the next-gen version of NBA 2K21 is available for $99.95** on PlayStation 5 and Xbox Series X|S. The NBA 2K21 Mamba Forever Edition for next-gen features legend Kobe Bryant on a unique custom cover with his No. 24 jersey and will be available for $149.95**. A full breakdown of each version is available at https://nba.2k.com/buy