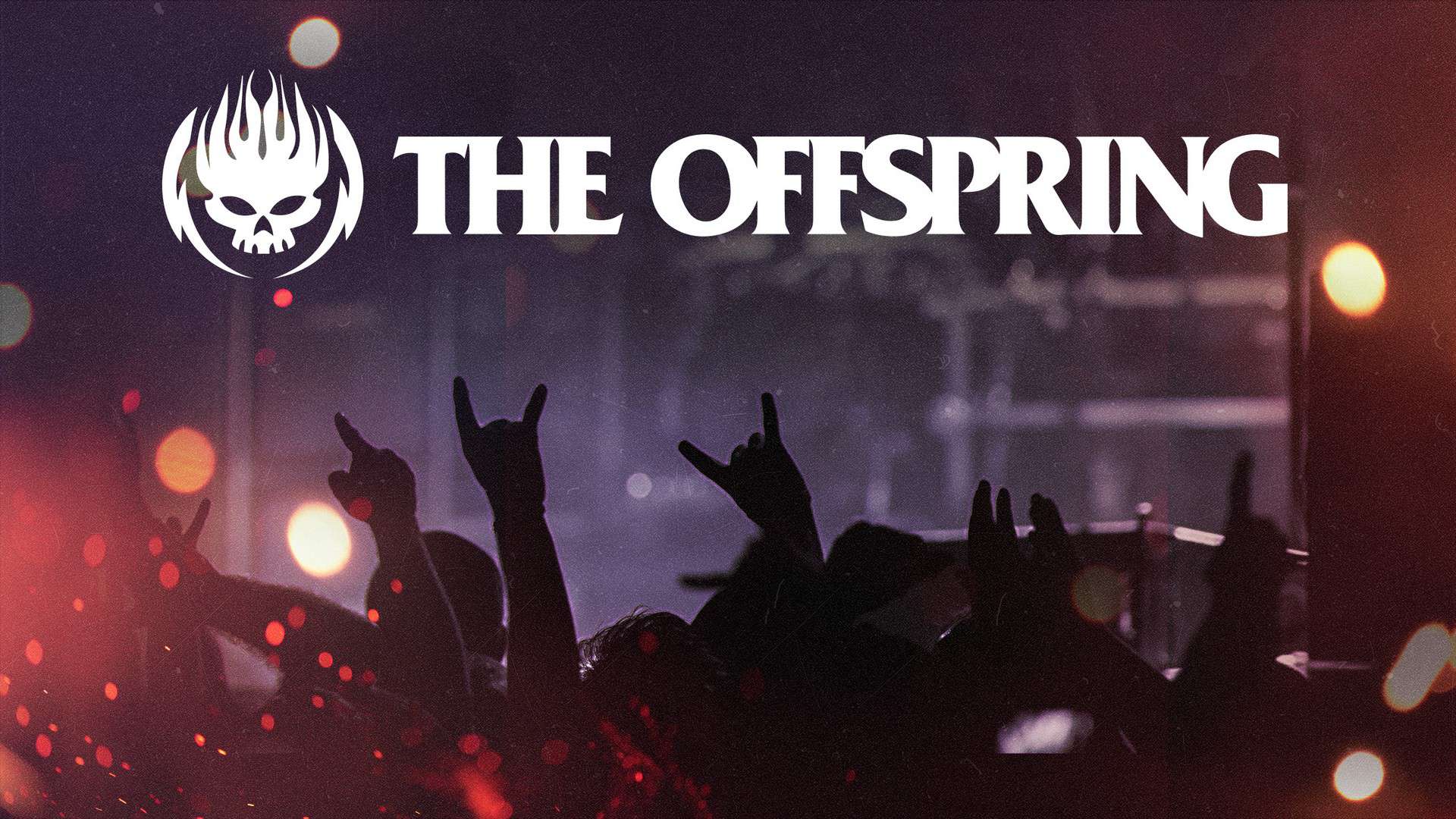 Headliners of WG Fest: Tanker Day, The Offspring have announced a new collaboration with World of Tanks: an in-game concert. Fresh off their performance in Minsk, they will take to the stage in the World of Tanks garage from September 18 to October 7. This means that every tanker will be able to rock out with the Cali punk rockers’ virtual counterparts between these dates! Plus, the event can be replayed indefinitely.

“When the World of Tanks guys approached us with the idea of an in-game concert, we thought ‘Hell yeah, let’s do it!’,” says Dexter Holland. “Video games are cool but video games where you can blow stuff up are even cooler.”

The punk rock outfit will be playing a setlist featuring some of their greatest hits including ‘Pretty Fly (for a White Guy)’, ‘The Kids Aren’t Alright’ and ‘You’re Gonna Go Far, Kid’. And the band have been mocapped to give the highest level of authenticity to their performance on the virtual stage.

“It’s been great to work with The Offspring guys and have them as our headliners for both Tank Festival and WG Fest: Tanker Day,” states Max Chuvalov, Publishing Director, World of Tanks. “We’re excited to give our players something that’s brand new to the game!”

The Offspring performance is just one part of World of Tanks’ biggest event ever, Tank Festival. Since early August, tankers have had a litany of subevents to take part in and there’s still more to come with Tank Festival running until October 7, including the much-hyped return of a fan favourite, tank races in The Great Race.

Finally, World of Tanks and The Offspring have only hinted at any further collaboration. But if it happens, it would be “Pretty Fly”.