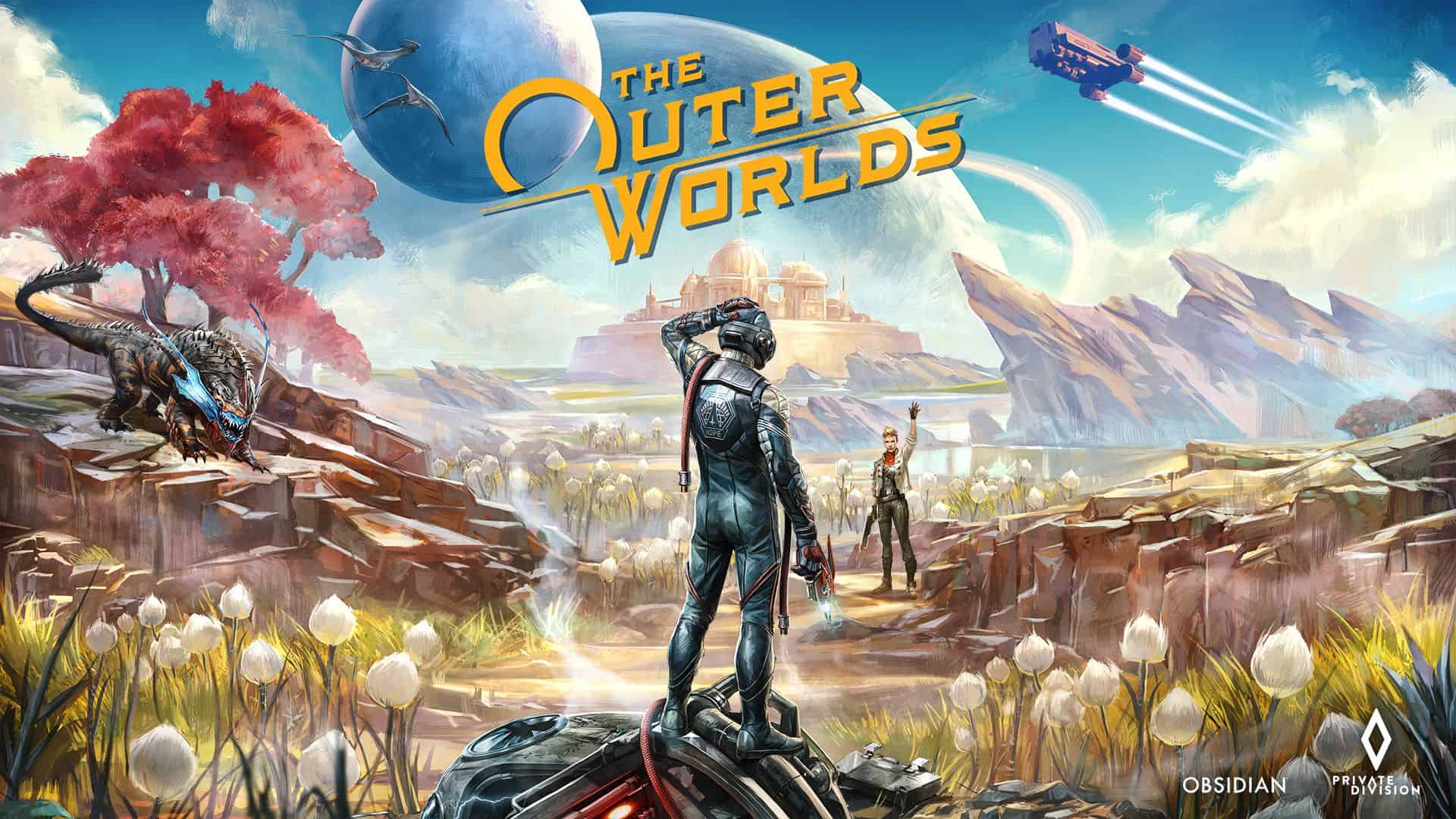 Obsidian Entertainment and Private Division are proud to announce that the award winning, darkly comic RPG odyssey The Outer Worlds is now available on Steam.

The Outer Worlds was created by co-game directors Tim Cain and Leonard Boyarsky, original creators of Fallout, who reunited for this thrilling new single-player RPG, and from the renowned team at Obsidian, developers of Fallout: New Vegas, Star Wars: Knights of the Old Republic II, South Park: The Stick of Truth, and the Pillars of Eternity franchise.

The Outer Worlds launches on Steam with a special price of $44.97 AUD for a limited time. Peril on Gorgon, the game’s first story-based expansion, is also available individually or part of The Outer Worlds Expansion Pass.

Music fans can purchase The Outer Worlds (Original Soundtrack) on Steam as well. For those who want it all, The Outer Worlds: Non-Mandatory Corporate-Sponsored Bundle includes the base game, expansion pass, and soundtrack bundled together for additional savings. The Outer Worlds has also now launched on GOG.com.

The Battle For The Shield Forges On: Asia Pacific Predator League 2020/21 Set For This April | MKAU Gaming… https://t.co/0JaWRLVKZ5