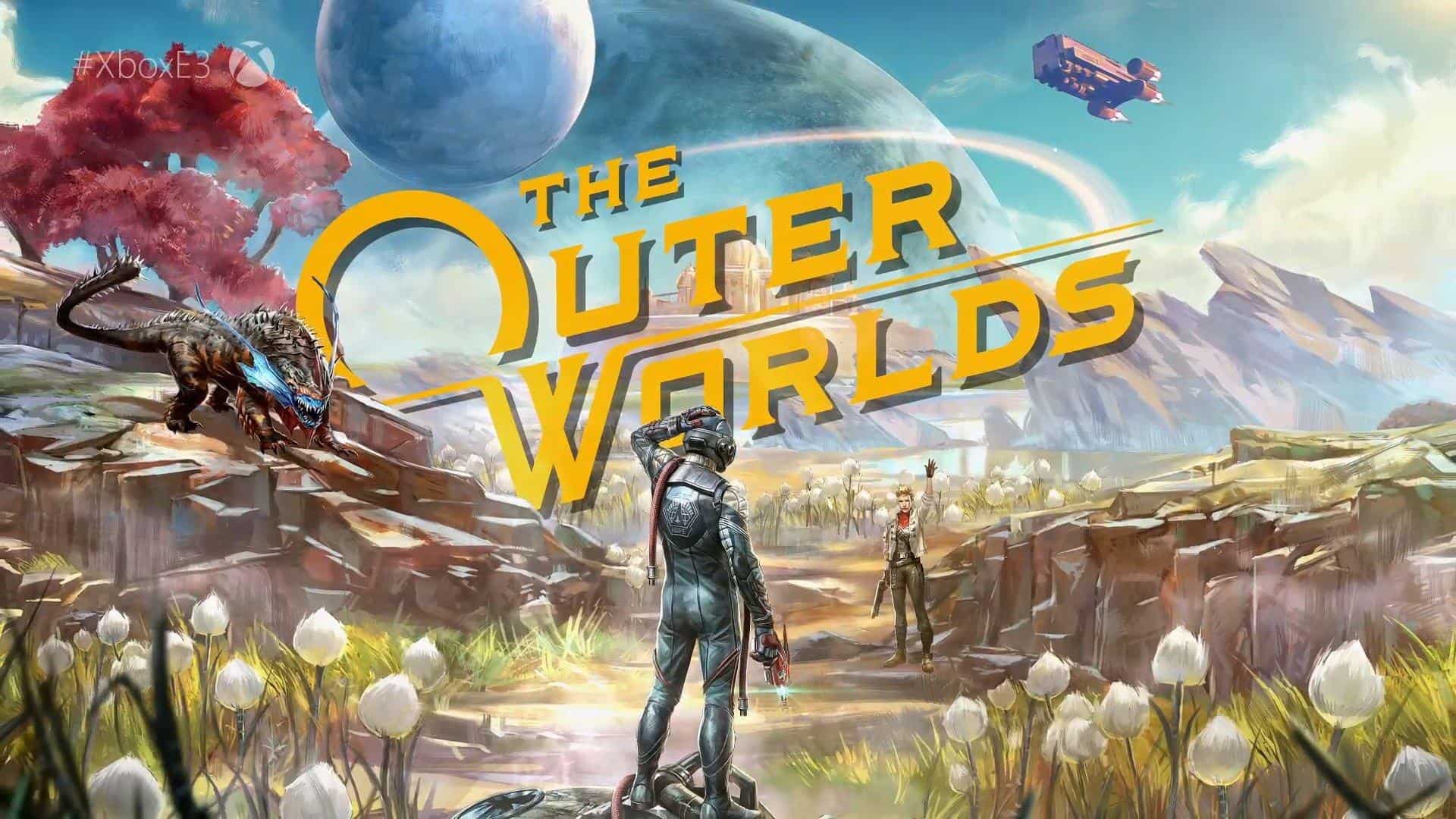 Today, Private Division and Obsidian Entertainment are proud to announce that The Outer Worlds is now available across the Xbox One family of devices, including Xbox One X, PlayStation®4, PlayStation®4 Pro, and Windows PC*, and will be coming later to Nintendo Switch. The Outer Worlds won the best original game at E3 2019 and is developed by co-game directors Tim Cain and Leonard Boyarsky, original creators of Fallout, who reunited for this thrilling new single-player RPG, and from the renowned team at Obsidian, developers of Fallout: New Vegas, Star Wars: Knights of the Old Republic II, South Park: The Stick of Truth, and the Pillars of Eternity franchise.

In The Outer Worlds, you awake from hibernation after drifting in space for seventy years on a lost colonist ship, the Hope. Here at the edge of the galaxy, corporations control all aspects of life in Halcyon, and they are hiding a dark secret that could destroy the colony. As you explore multiple, distinct locations in the game’s vibrant world, you will encounter various factions, and meet a host of multi-faceted characters who may offer assistance in your missions. But choose carefully, as the actions and choices you make will determine how this player-driven story unfolds. Your choices affect not only the game’s narrative, but your character progression, companion stories, and different endgame scenarios.

In addition to fluidity in conversation, there are multiple ways to handle combat in The Outer Worlds. Players can augment their stealth skills and don a holographic disguise and slip unnoticed past watchful guards; enhance one’s engineering skills and take control of security systems to distract the enemy; or players can take a direct approach with head-on combat, and wield melee weapons, a host of firearms, or a variety of sci-fi weapons including the Shrink Ray, all to dominate the opposition.

Players will meet a variety of companions throughout the Halcyon colony, each of them with their own storyline and unique skills to aid the player in combat, and boost stats during conversations to unlock new dialogue options. These companions open new paths in a multitude of ways to play The Outer Worlds.