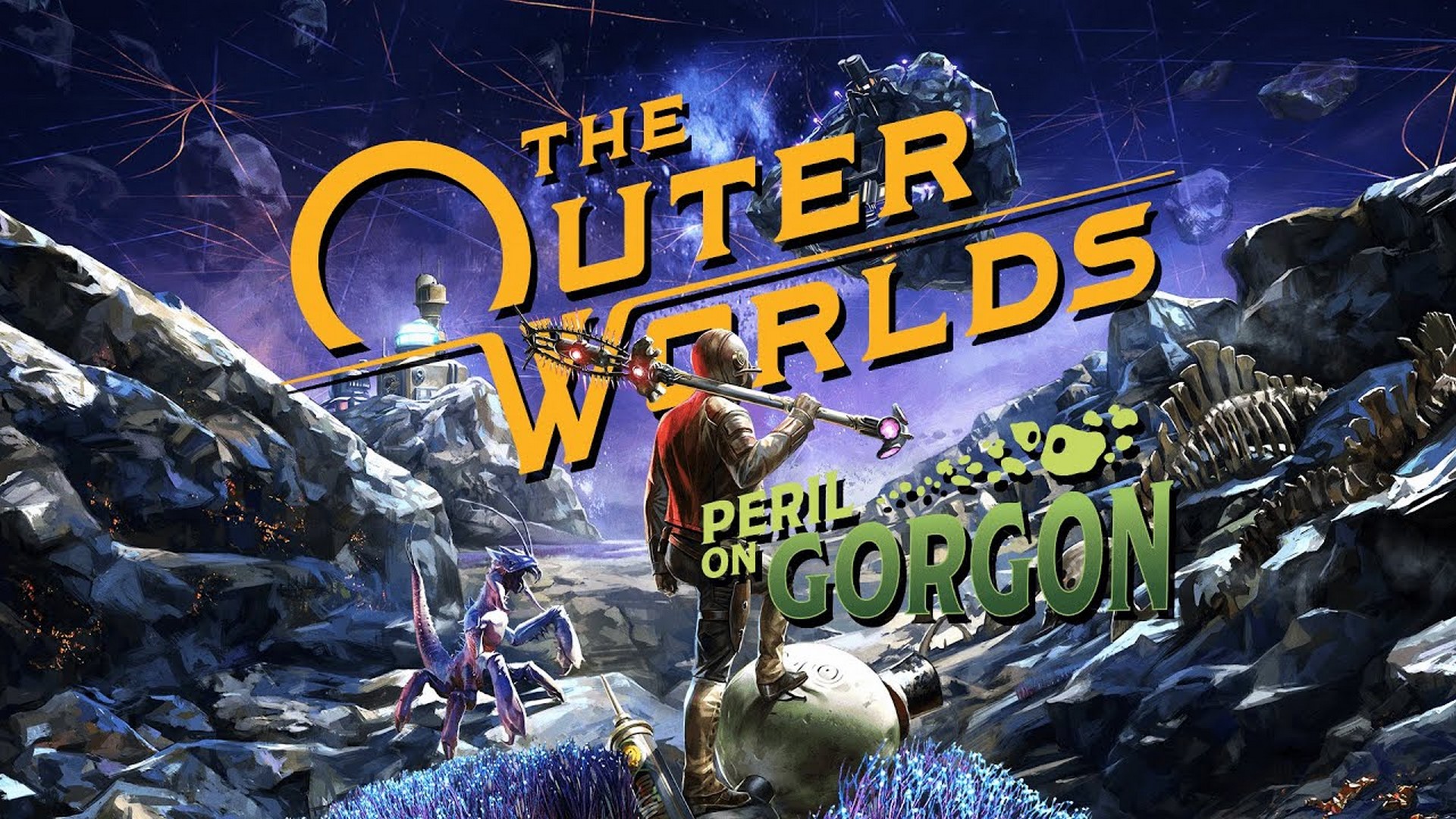 Following its debut at Gamescom on the weekend, Obsidian Entertainment and Private Division have released an extended look at The Outer Worlds: Peril on Gorgon, the game’s first of two narrative expansions, showcasing the “Love Is The Plan, The Plan Is Death” sidequest. This new gameplay footage offers a first-look at the Gorgon Asteroid as well as new weapons and some of the characters you’ll meet during your travels.

The Outer Worlds: Peril on Gorgon adds a substantial amount of content to the game’s darkly humorous universe with a brand new noir-tinged adventure that takes players to the Gorgon Asteroid to investigate the mysterious origin of Adrena-Time. Players will have needed to progress past Monarch to access the Peril on Gorgon content.