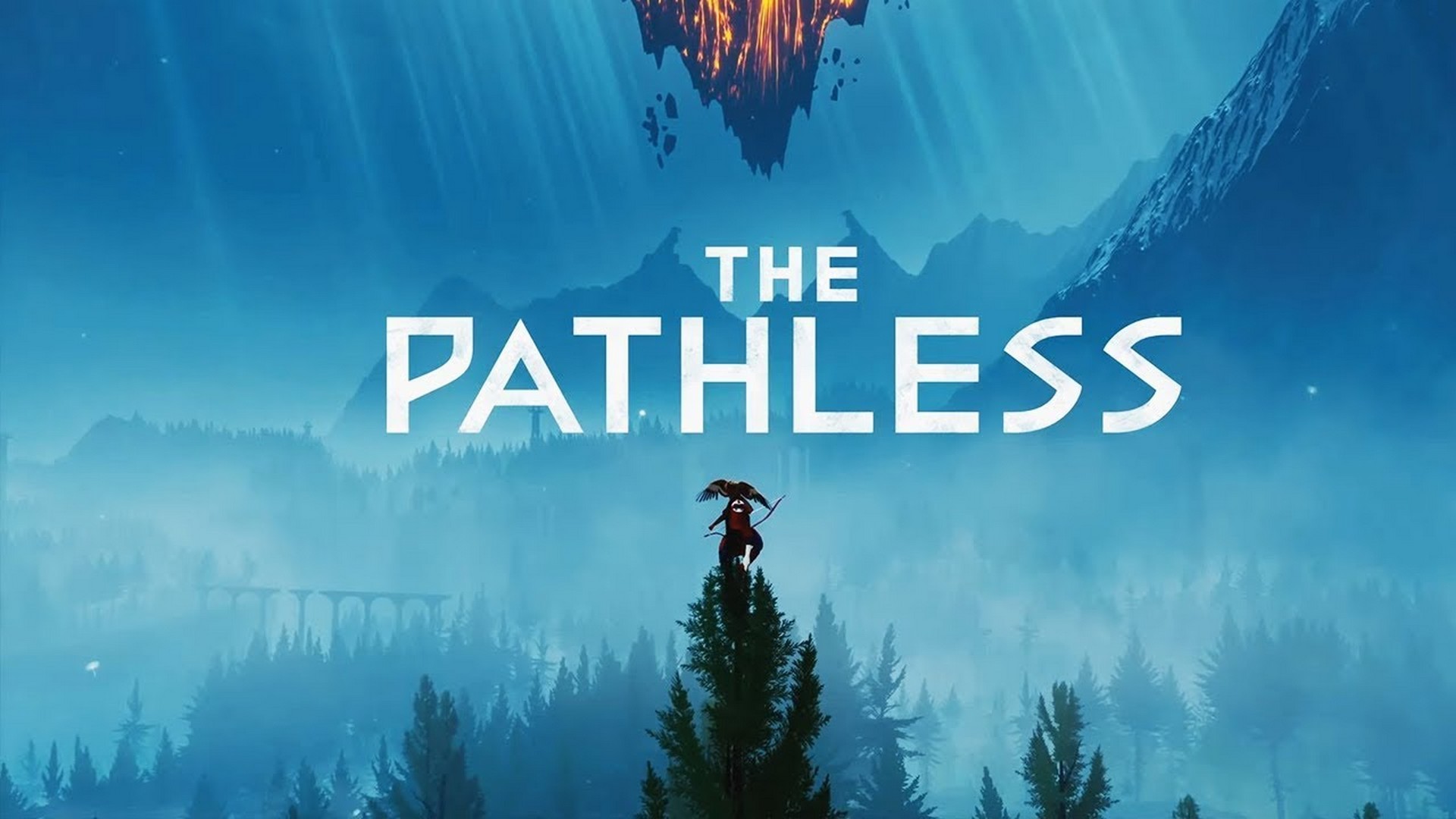 The Pathless, a mythic adventure of an archer and an eagle in a vast forest, is now available. Annapurna Interactive and Giant Squid partnered with iam8bit to release The Pathless Day One Edition for PlayStation 5 at Australian retailers.

“Ever since the rise in popularity of physical editions of games, there hasn’t been a significant console cycle shift,” said Amanda White and Jon M. Gibson, co-owners/co-creative directors of iam8bit. “This is a historic moment for us, to be the first independent physical games publisher to harken in the next-gen era for collectors by actually being on store shelves during the PlayStation 5 holiday launch season.”

In early 2021, Annapurna Interactive, Giant Squid, and iam8bit will also release a vinyl soundtrack for The Pathless, with music by Grammy-nominated composer Austin Wintory. With The Pathless, Wintory brings another wholly unique aural experience — encompassing both the wandering serenity of the game’s hunter hero and the epic encounters with the cursed island’s inhabitants. The vinyl soundtrack is available for pre-order at iam8bit.com.

The Pathless Day One Edition will contain: 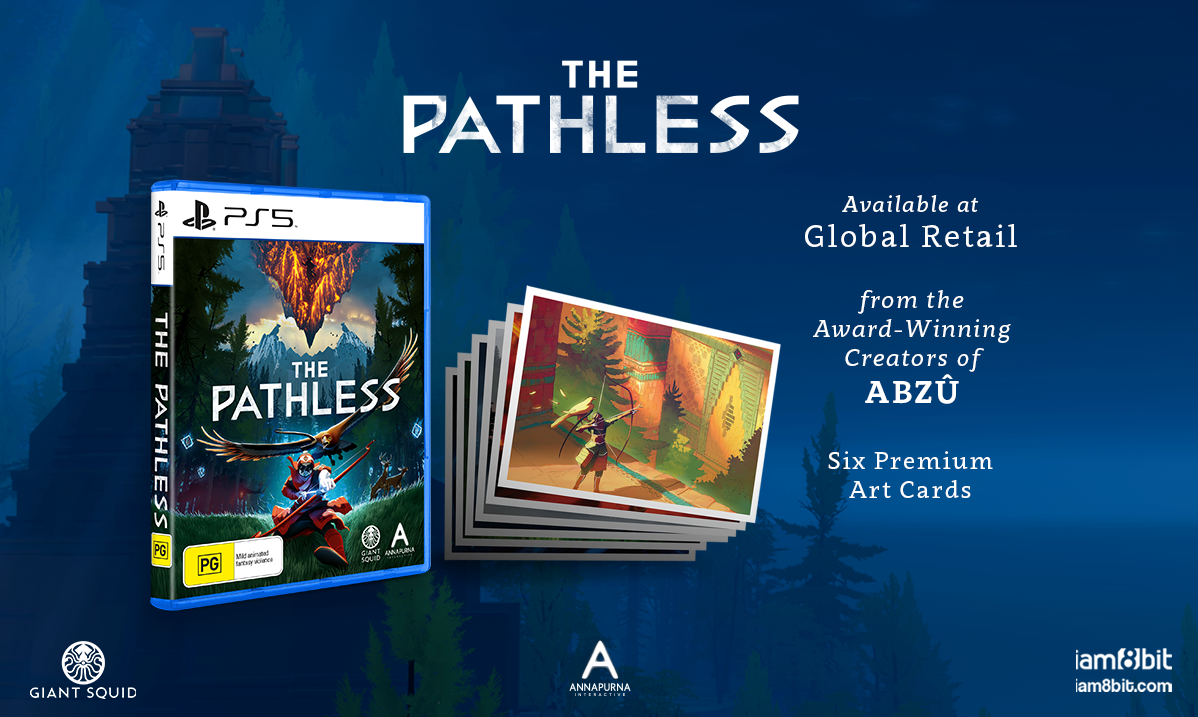