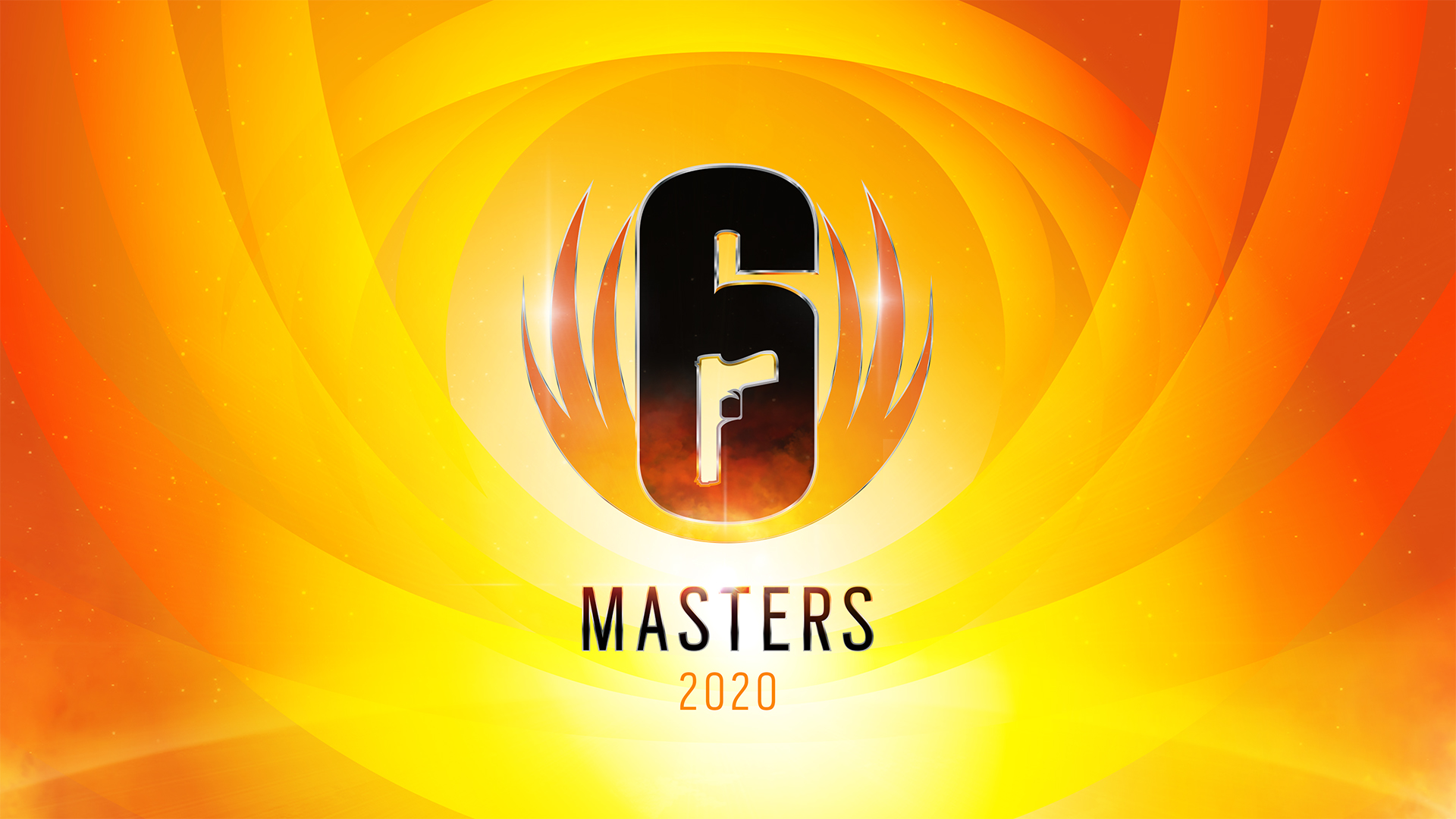 Today, Ubisoft® announced its official sponsorship with Samsung Electronics Australia for the Six Masters 2020, the first stage in the premier Rainbow Six Siege tournament of the Oceanic region, which will run in an online format for 2020.

With a long-running and deep commitment to esports, Samsung Australia provide a range of high-performance NVMe SSD to support the dedicated and highly-trained professional players who are constantly pushing their skills to the limit. The partnership also includes a co-promotion, providing players the opportunity to redeem a Tom Clancys Rainbow Six Siege Deluxe Edition or Year 5 Pass on PC with any participating Samsung SSD purchase from now until 31 May 2020.

“Samsung has shown to be an increasingly important part of the gaming community with their outstanding commitment to gamers through its dedicated gaming product lines.” said Matthew Tang, Group Head of Brand & Esports, Ubisoft Australia. “They are an obvious choice of partner for our tournament and we are hugely excited to be able to work together.”

Phil Gaut, Director of Display and Memory Solutions, Samsung Electronics Australia said, “We’ve been watching the growing success of Rainbow Six Siege in Australia over the last couple of years. It’s important that we can continue to show our support for the local esports scene and the Rainbow Six community. The Samsung NVMe SSD can allow players to be quicker on their feet and we can’t wait to see who is crowned the winner of the Six Masters 2020.”

The Six Masters 2020 has begun and will end after 14 Playdays in a single round-robin bracket and best-of-two matches (with overtime). The top four teams with the most points by the end of the online league will then battle it out on July 4-5 in an online double-elimination bracket, for the Six Masters 2020 title and a $50,000 (AUD) prize pool split.

All matches will be broadcast on the global Rainbow 6 channels Tuesday and Wednesday nights from 7:00PM AEST on Twitch & YouTube