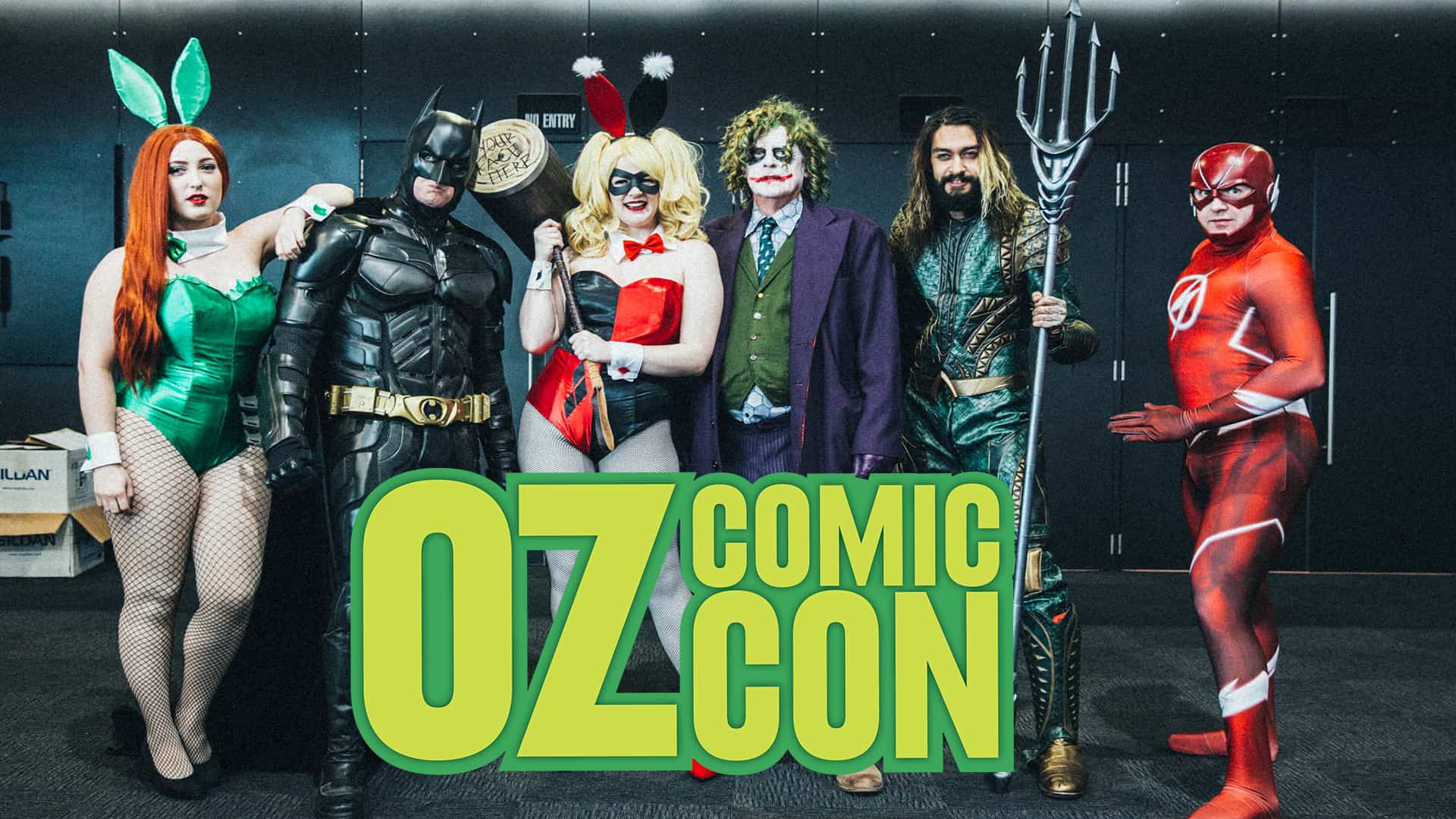 The Australian comic industry is currently producing some of its best work. With iconic characters and spectacular illustrations making their way to the forefront, these stories are now being recognised on a global scale. In 2019, Oz Comic-Con helps take that extra step further with the exclusive launch of SuperAustralians at their Brisbane and Sydney events.

SuperAustralians shines a spotlight on homegrown creative talent, boasting twelve dynamic duos consisting of a writer and an artist, totaling 24 main creators (with a couple of able, supporting guest talents in the mix). In the grand tradition of superhero team-ups, these creative minds join the Oz Comic-Con lineup in September to help promote the release.

Assembling 12 heroes from all walks of life, SuperAustralians witnesses the ultimate battle against evil with threats from 12 villains across every state, territory and geographical climate of Australia from the parched deserts in Western Australia to the ice covered Australian Antarctic Territory.

From evil cyborgs and masked bikie-cult leaders to metamorphic racist politicians and ancient demons, there are surprises hiding in every corner of this vast land that reflect Australia’s unique creativity and some of our myths, legends and recent (though sometimes embarrassing) news stories.

“The time had come to do a major work like this, showing the ideas of super-heroism through an Australian lens,” says the conceptualist, editor, and lead writer, Christopher Sequeira. “With the rising interest in concepts like the Justice League, the X-Men and The Avengers, I had a feeling that we didn’t have anything around for mass consumption that was a current look at the ‘multiple heroes’ model”. Sequeira states that he was personally commended by Spider-Man co-creator Steve Ditko, who emphasised the importance of showcasing stories closer to home. “I thought let’s carefully put a first foot out in that water with a collaborative chapter novel, in comic book format, and show people the amazing, world-class talent we have here, with our own flavour of heroes unlike anything else on the planet”.

The SuperAustralians project will be part of a huge lineup at Oz Comic-Con Sydney and Brisbane where the book gets an exclusive preview launch. SuperAustralians is a combined publishing and distribution effort of Black House Comics and IFWG Publishing and will be officially released in bookstores before Christmas. 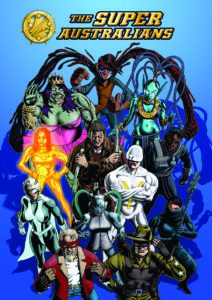 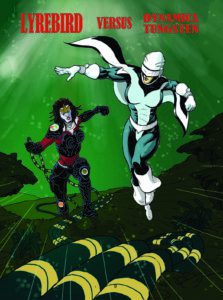 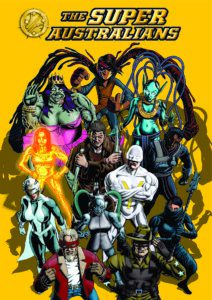 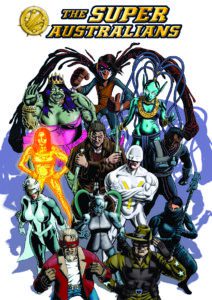 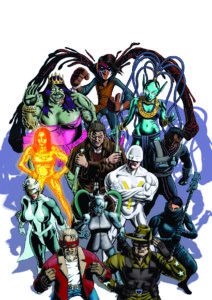