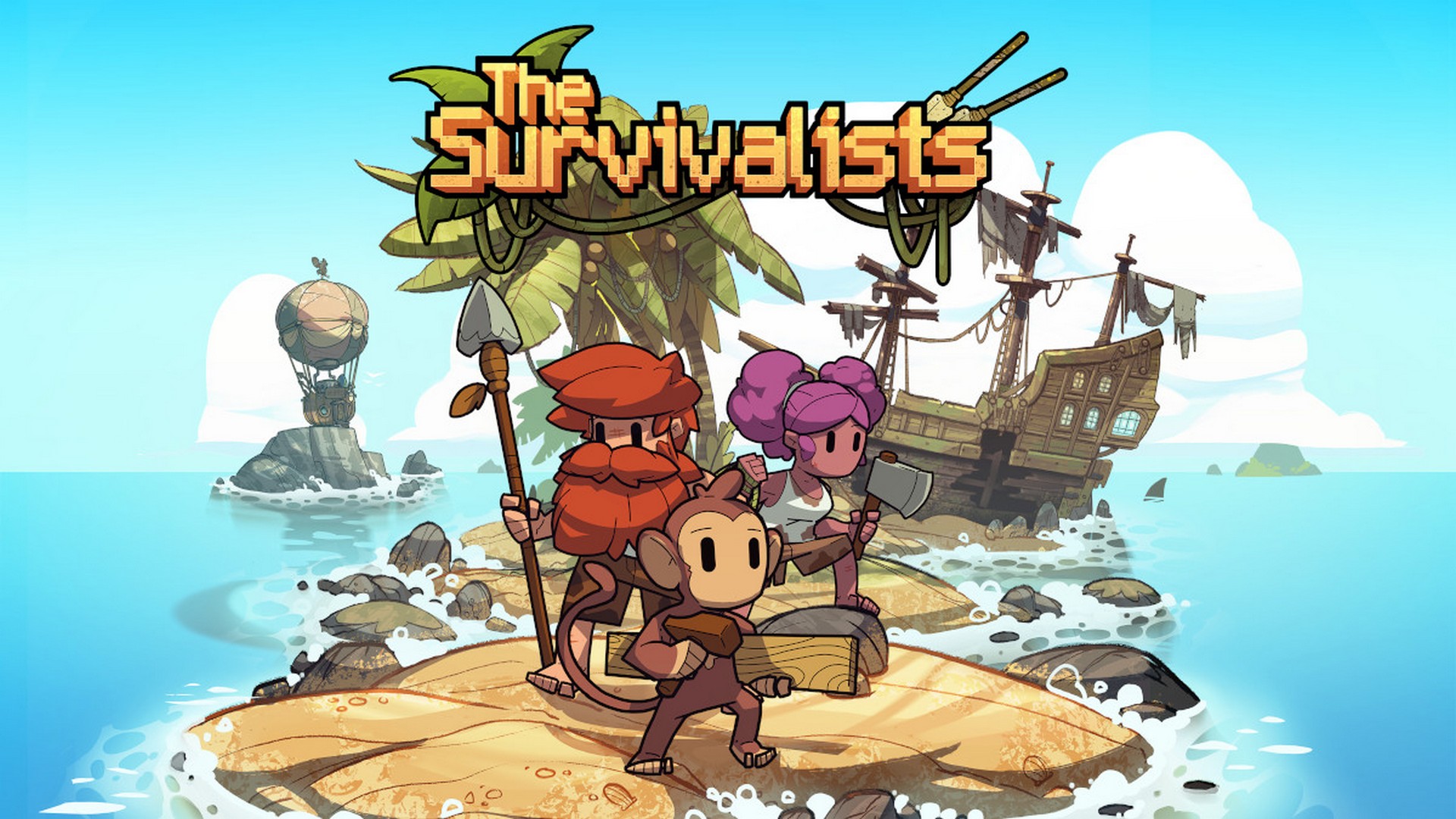 The solo and co-op survival & crafting game The Survivalists, set within the acclaimed The Escapists universe, will be coming to PS4, Xbox One and Nintendo Switch™ on 9th October.

For those eager to sample island life, a demo is now available on Nintendo Switch, giving players a taste of this adventure-filled paradise!

Get in on the action in The Survivalists and;

Pre-orders are open and those who reserve their ticket to the procedurally-generated island paradise will receive cosmetic extras to enjoy either solo, or with up to three friends in local and online co-operative multiplayer.

The Survivalists launches for PS4, Xbox One and Nintendo Switch™ on 9th October.